National Theatre of USA’s The Lehman Trilogy, showing in theatres around the world, is a brilliant, tragic cautionary tale—that needs to come with a warning label!
Editorial 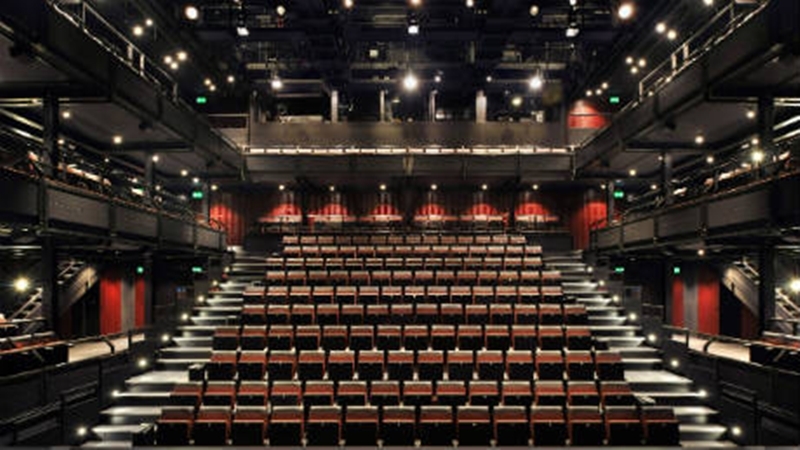 National Theatre of USA’s The Lehman Trilogy, showing in theatres around the world, is a brilliant, tragic cautionary tale—that needs to come with a warning label! Stefano Massini wrote his three-act chronology of the rise and fall of the Lehman business for radio. It was translated into 11 languages and staged throughout Europe. Ultimately Lehman was adapted by Ben Power and Academy Award winner Sam Mendes (American Beauty), with runs in London and New York and streamed through the US in special movie house presentations.

Mendes pared the cast to three, with Sir Simon Russell Beale, Ben Miles and Adam Godley playing all roles, irrespective of age or gender. The set is a large glass cube portraying office space, designed to show background changes in place and time. The narrative starts with Henry Lehman’s emigration from Bavaria to the US in 1844. The 23-year-old son of a Jewish cattle merchant sets up a dry goods store in Montgomery, Alabama. Henry’s younger brothers Emanuel and Mayer join him by 1850 to establish Lehman Brothers. From the business of trading cotton, the brothers grow into a regional commodities trading brokerage firm, then to New York City into finance banking.

Through deft acting, creative staging and comedic touches, the evolution of the family business story mirrors the growth of the Lehmans’ adoptive country. The play rests the success and ultimate failure of the Lehman enterprise on the character of their strong familial ties and religious beliefs, as well as their timely, wise decision-making. Thus it is too easy to see the company’s faltering as a failure of faith and family.

The first generation of American Lehmans, the immigrant brothers Henry, Mayer, and Emanuel were strong family men, quite religious, with conservative though adaptive business practices. Later generations of Lehmans are shown to be less conservative in religious practices, family allegiances, and business dealings. In fact, the trilogy races through its last third in its eagerness to fix blame on later Lehmans. The impression Mendes leaves us with is that the seeds of Lehman demise are to be found in this soil.

Sam Mendes is certainly an adroit social critic. But here he trims the plant instead of pulling up the roots. The Lehman tragedy is not one of character, certainly not personal, as much as a failure of the huge Ponzi scheme of capitalism that cannibalizes itself every ten to fifteen years. The Lehmans had built their fortune on slave cotton and even had owned slaves themselves (not mentioned in the play!). They had escaped many of the depredations of the Civil War, shifting their headquarters north. They had benefited from two world wars and weathered the Great Depression.

The Lehman empire foundered as part of the American economic system’s failure in 2008 and more specifically because it exposed itself to unwise, unsustainable risk of reliance on derivatives. Mendes has done us a great favor with such an entertaining critique. He would have done us a greater favour with a clearer presentation of American economic history and the structural flaws in the system—and how we are all involved in its consequences.