With monsoon break, Delhi to witness rise in mercury and wind 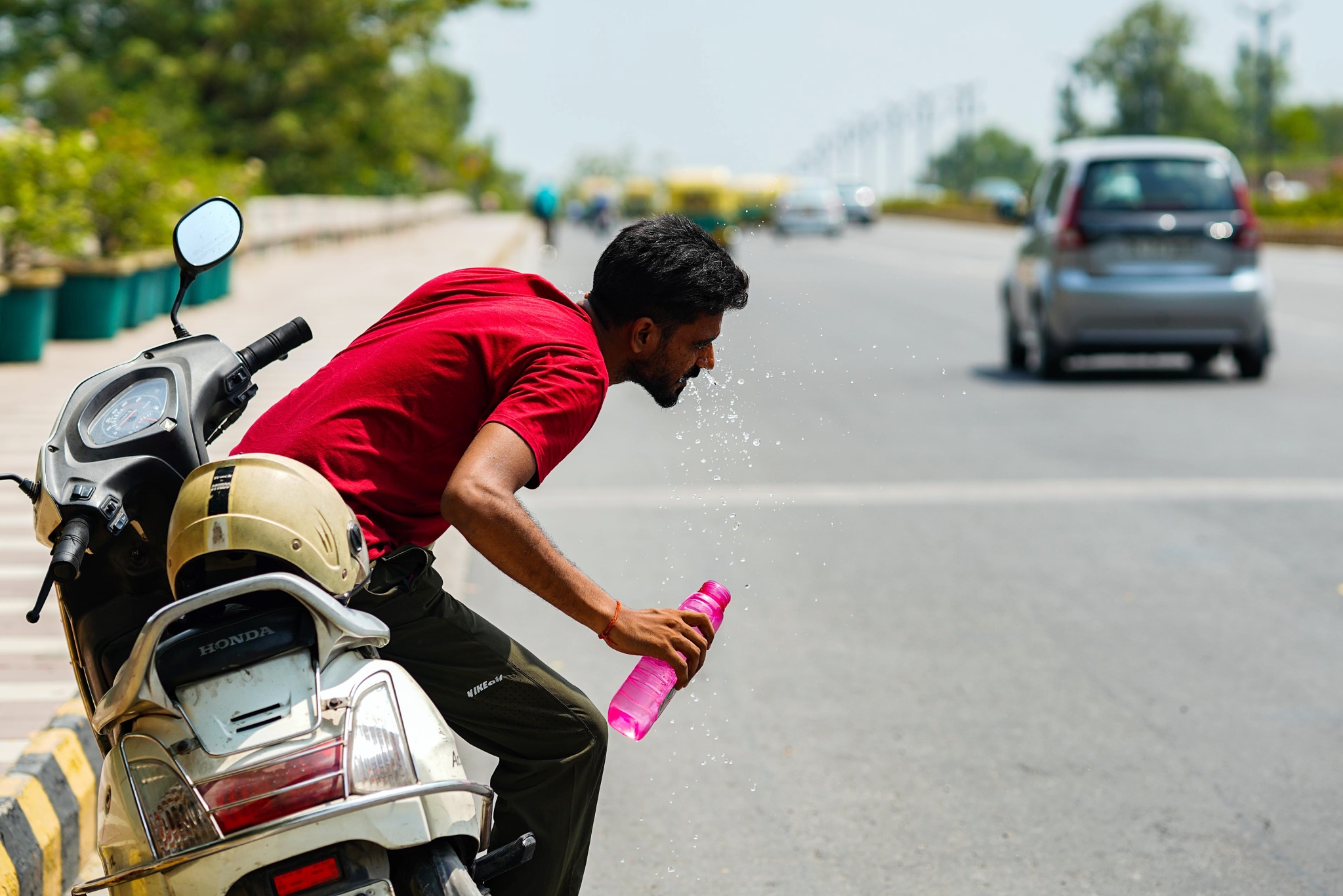 New Delhi: As monsoon entered break phase, which according to the Indian Meteorological Department (IMD) will result into dry spell at least till next one week, Delhi saw clear sky with minimum temperature 26 degree Celsius on Wednesday morning.

For the next one week as per prediction for the national capital, the Met department data indicates clear sky and strong surface wind with 20-30 km kmph, which means people of Delhi will have to witness scorching heat of summer during the day and humidity in the night.

According to the Met department, there would be partly cloudy sky from August 12 to August 15, however, no shower is predicted during this period. While on August 16, Delhi may witness rain or thunderstorm or both.

According to the weather forecast, break in monsoon will lead to a rise in temperature, which is likely to remain above 35 degree celsius across the national capital.

Delhi's air quality was in the moderate category on Wednesday morning. Data from the Central Pollution Control Board showed that the hourly air quality index (AQI) at 7 a.m. stood at 125. On Tuesday, the average 24-hour AQI was 101.

The Union Ministry of Earth Science's air quality monitoring centre, System of Air Quality and Weather Forecasting and Research (Safar) had on Tuesday stated that overall air quality is in the satisfactory category due to moderate wind.

"Under little rain condition, dust from unpaved road will increase. But faster wind from north-west will lead to more ventilation. As a result, AQI will be in satisfactory category for the next three days," Safar had stated on Tuesday.