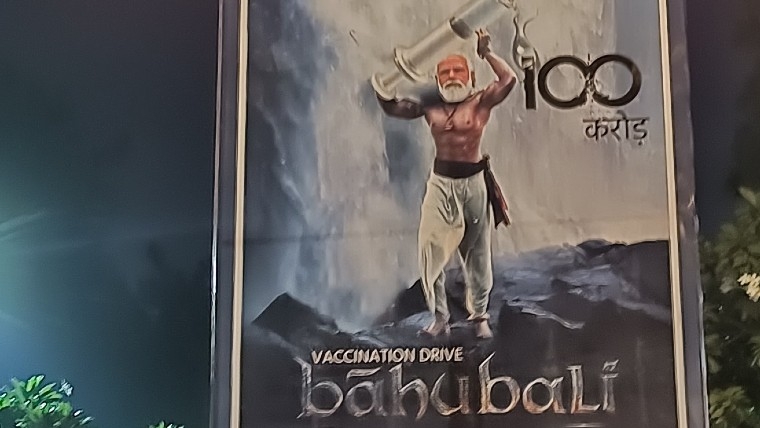 Talking to the Free Press Journal, Bagga said that he will put up the posters across the national capital to inform people about the success of the BJP led central government.

“When the entire world is going through a crisis India’s Prime Minister Narendra Modi made a benchmark by administering vaccination to 100 crore people of the country. The poster will be set across the New Delhi so that people get to know about the success of the central government,” said Bagga.

Notably, the BJP-led central government had earlier said that they will try to vaccinate everyone in the country by the end of the year.

It can be recalled that the vaccination drive in India began on January 16 and in just 10 months with the help of Central Government, the country has managed to administer 100 crore doses to its population.

Announcing the achievement of the country, Prime Minister Narendra Modi said that ‘India scripted history’ and also expressed his gratitude to the health workers including all the doctors and nurses for the momentous feat.