The victim, fortunately, did not suffer grievous injuries, as he was wearing a helmet while the accused punched him 3-4 times in the face.

Noida: A man who was seen assaulting a fellow biker at the Adobe intersection here was arrested on Wednesday, police said.

A video had gone viral on Tuesday of a man punching a fellow bike-riding youth at the red light of the Adobe intersection in the middle of the road. The video shows the two getting into an argument after which, the man with a red scarf over his head got down from the bike and started punching and bullying the young biker.

The video showed pedestrians and other motorists asking him to not resort to violence. However, he continued to attack. The victim then tried to stop the accused by taking out his key from the bike but was pushed by the accused and assaulted again.

The victim, fortunately, did not suffer grievous injuries, as he was wearing a helmet while the accused punched him 3-4 times in the face.

After the video of the incident went viral, the Noida Sector 24 police took immediate action against the unidentified accused and arrested him. He has been charged with assault.

In the above case, a case has been registered at Police Station Sector-24 Noida, necessary action is going on, the Gautam Buddha Nagar Police Commissionerate said. 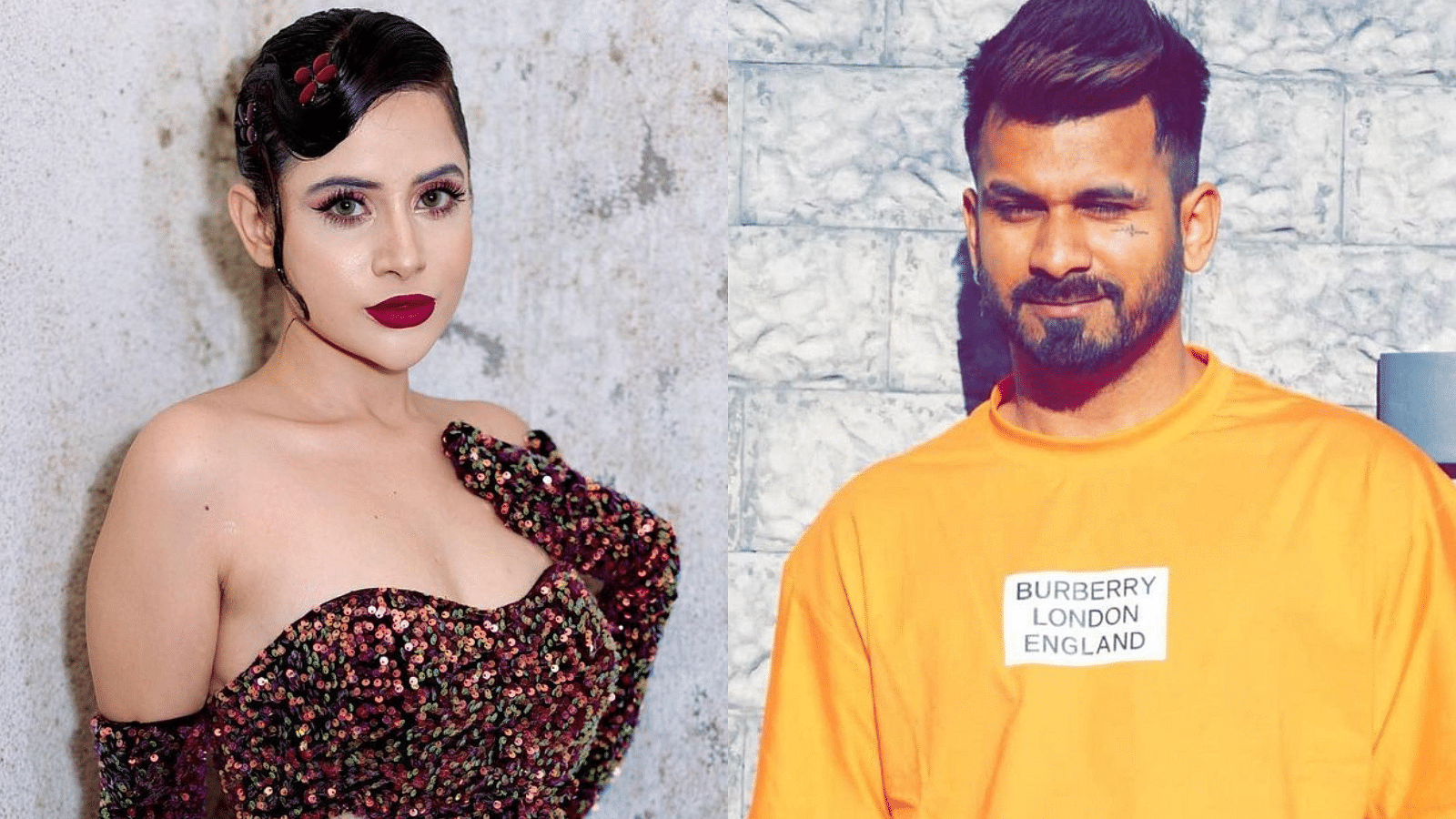