Besides, the Delhi government also included Vailankanni Church in Tamil Nadu to the list of pilgrimage sites under its free pilgrimage scheme.
FPJ Web Desk 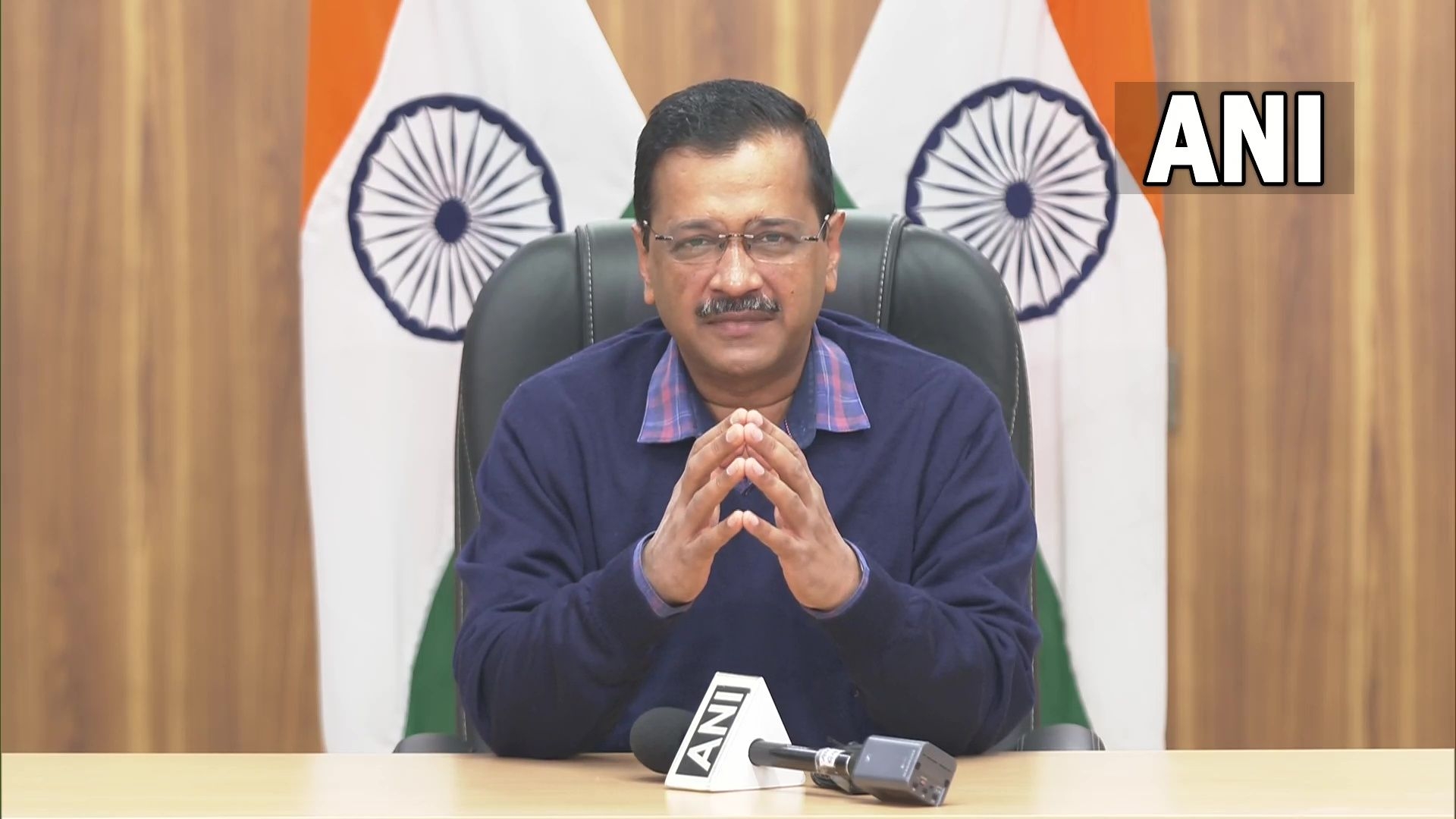 Delhi Chief Minister Arvind Kejriwal on Wednesday announced that the Delhi government will resume the "Mukhyamantri Tirth Yatra Yojana" on December 3 when senior citizen pilgrims will travel to Ayodhya.

Under the free pilgrimage scheme, the Delhi government will be sending the senior citizens of the city to Ayodhya to offer prayers to 'Ram Lalla'. The first train for Ayodhya will be leaving on 3rd December and the registrations have started, the CM further informed.

Under the free pilgrimage scheme for senior citizens of Delhi, we are sending them to Ayodhya to have a darshan of Shri Ram Lalla. Our first train for Ayodhya will be leaving on 3rd December, registrations have started: Delhi CM and AAP leader Arvind Kejriwal pic.twitter.com/SfWwcciUPL

Last month, the Delhi Cabinet had approved the inclusion of Ayodhya in Uttar Pradesh in the scheme.

Under the "Mukhyamantri Tirth Yatra Yojana", the Delhi government bears the expenditure of the entire pilgrimage of a number of senior citizens to 13 circuits, including places like Puri, Rameswaram, Shirdi, Mathura, Haridwar and Tirupati.

Any resident of the national capital aged 60 or above can avail the scheme after acquiring a certificate from a local MLA, stating that he lives in the legislator's constituency. One attendant aged 21 or more can accompany each traveller. The government bears the expenses for the attendant too.

Besides, the Delhi government also included Vailankanni Church in Tamil Nadu to the list of pilgrimage sites under its free pilgrimage scheme for senior citizens, as announced by Kejriwal on Wednesday.

The pilgrimage scheme had been halted due to COVID-19, but now it will be resuming. The "Mukhyamantri Tirth Yatra Yojna" was approved by the Delhi Cabinet on January 9, 2018. More than 35,000 senior citizens have availed the scheme. 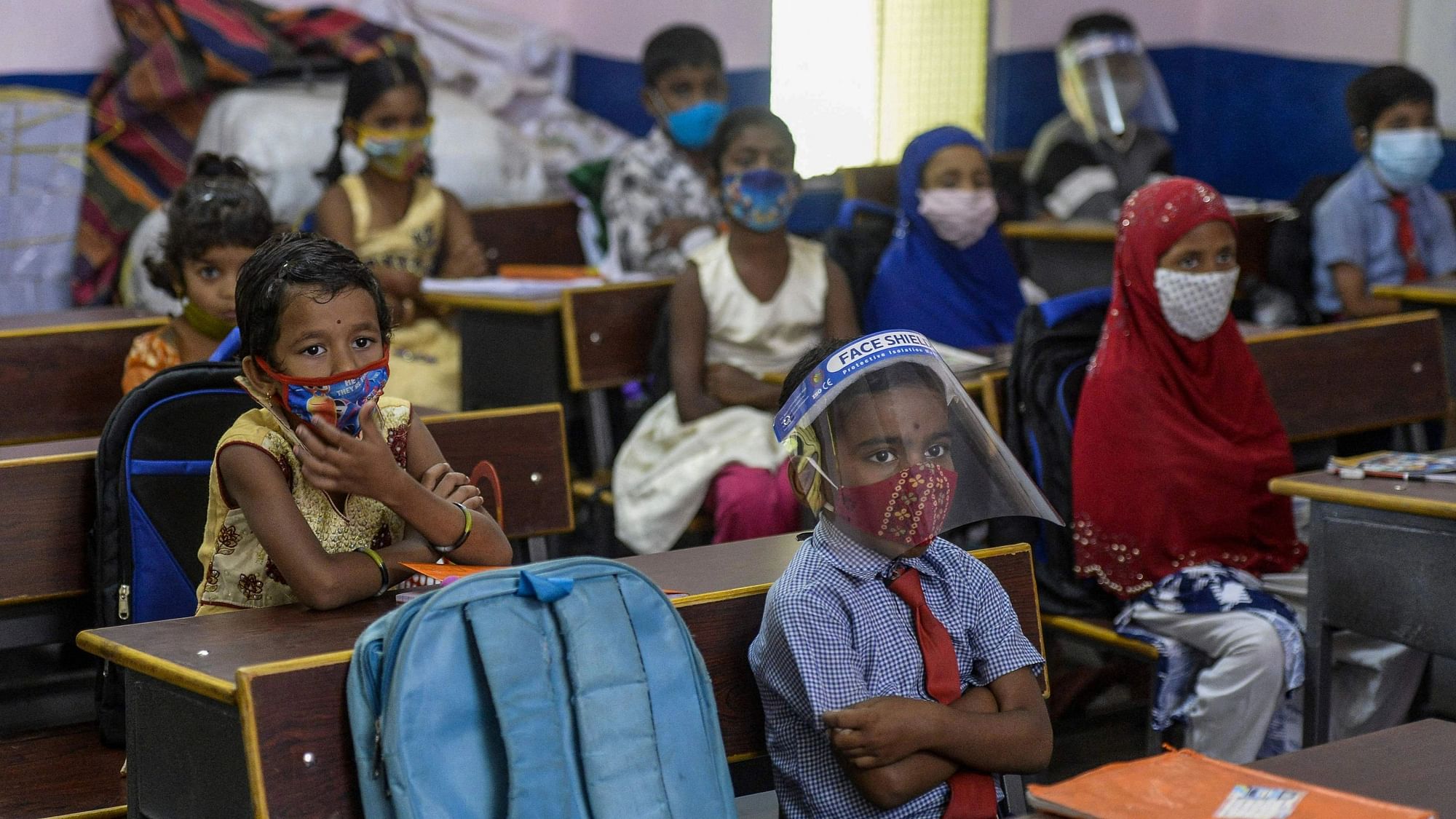