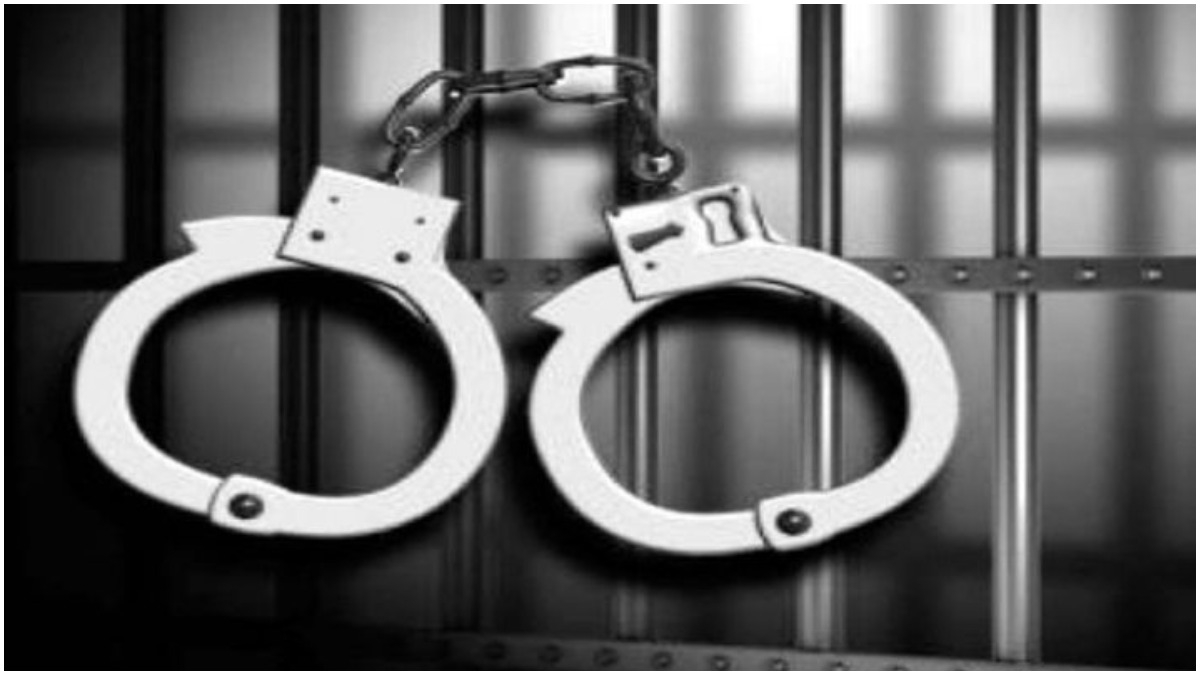 They said 16 ATM cards and a swipe machine were recovered from the accused -- Sumit (28) and Rohit (19), residents of Sultanpuri in outer Delhi.

Police received a complaint from a 65-year-old resident of Nihal Vihar on September 4 that he visited an ATM booth near his house to withdraw money on August 27. A man there offered help, they said.

The man inserted the victim's ATM card in the machine but returned it saying the card had some technical issue and could not withdraw the money, a police officer said.

However, when the victim reached home, he found that the ATM card he received from the man was of someone else's. After some time, when he checked his account details, he found that there was an unauthorised transaction of Rs 33,923 from his bank account, he said.

Deputy Commissioner of Police (Outer) Parvinder Singh said, "We registered a case and began investigation. Based on CCTV footage and technical evidence, the accused were identified and arrested from Nihal Vihar area." "During questioning, the accused disclosed that they targeted illiterate or elderly persons on the pretext of helping them in ATM booths and exchanged their cards after knowing the PIN and made withdrawals later," Singh said. 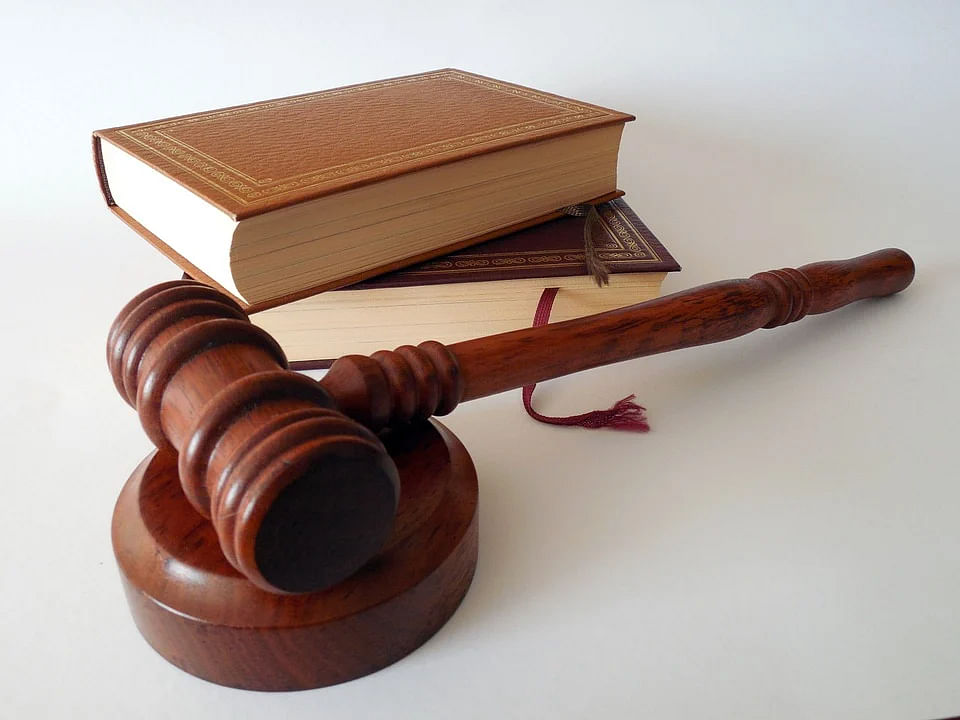