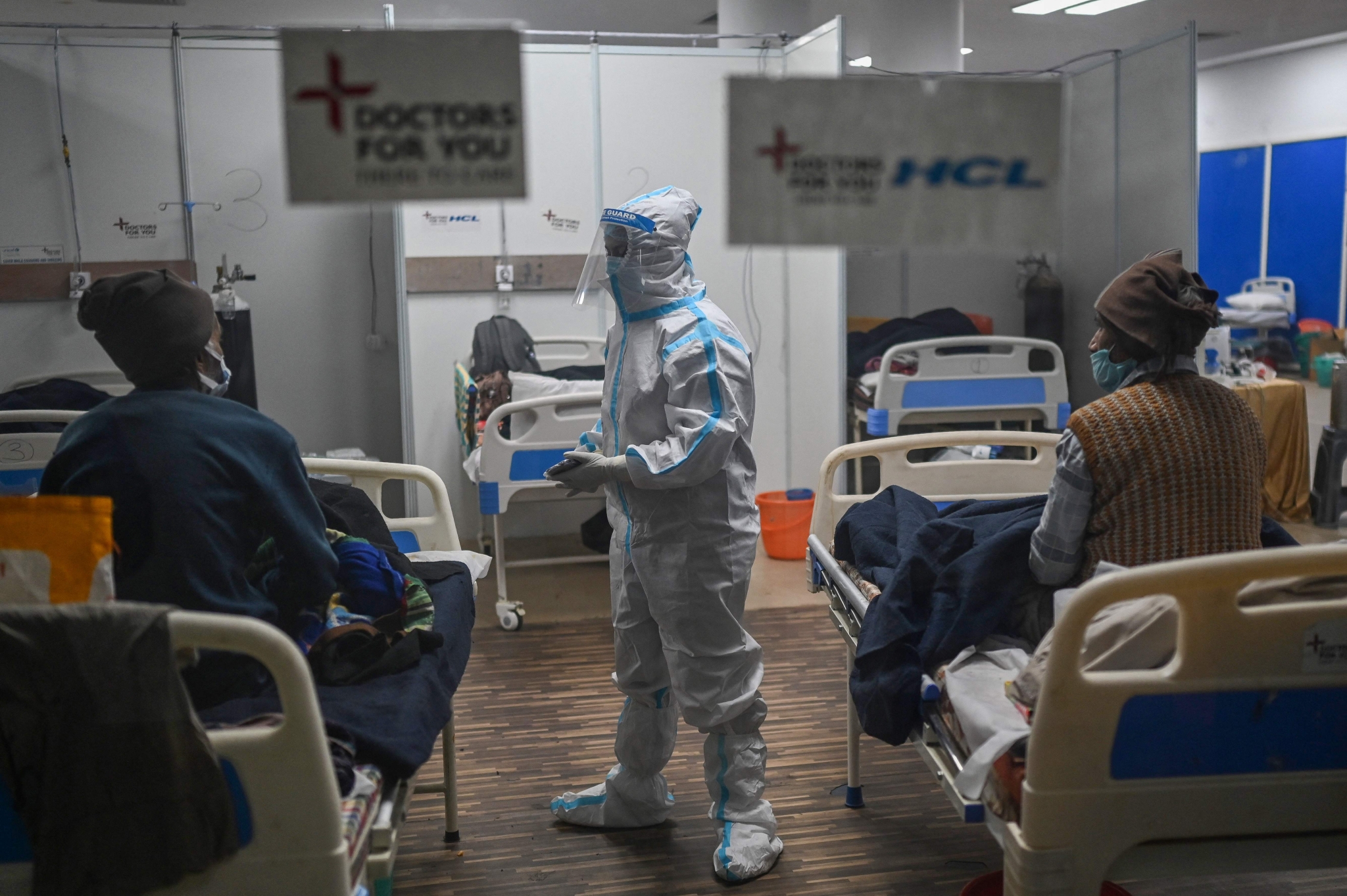 The Delhi government on Wednesday cancelled the leave of all its officers, officials and staff, and directed them to not leave the station amid the rising number of COVID-19 cases in the city and the need of enough manpower to handle the situation.

It is anticipated that the containment of the pandemic will involve a huge mobilisation of human resources at various levels in the city government, according to an order issued by the Delhi Disaster Management Authority (DDMA) on Tuesday.

"The competent authority directs to cancel all leave granted, except medical leave, to all officers/officials/staff in all the departments, offices of Delhi government until further order," the order said.

It further directed that no leave, except for medical reasons, shall be granted to the officers, officials and staff of different departments of the GNCT of Delhi nor shall they be allowed to leave station.

This comes as Delhi recorded 10,665 fresh Covid cases and eight more deaths due to the viral disease in a 24-hour period, according to a health bulletin issued by the city government on Wednesday.

Meanwhile, 65 per cent of Covid samples in Delhi, whose genome sequencing reports came out between January 1 and 3, were found to have the Omicron variant as against 28 per cent from December 1 to 31, official data showed.

Of the 72 samples, whose reports arrived in the first three days of this year, 47 were found to be infected with the Omicron variant of coronavirus, while Delta and its sublineages were found in 20 samples. Only seven per cent had other variants.

The Delhi government has attributed the surge to the highly contagious Omicron variant. According to Delhi Health Minister Satyendar Jain, the third wave of COVID-19 has hit the city.

The Delhi government's data showed that between December 1 and 31 last year, 28 per cent of 1,553 Covid samples sent for genome sequencing were found to have the Omicron variant, 34 per cent Delta and 38 per cent others.

Between December 25-31, reports of 563 samples arrived and out of these, 62 per cent had Omicron, 22 per cent Delta and 16 per cent others variants of coronavirus.

Amid the rise in cases, Delhi Deputy Chief Minister Manish Sisodia announced a return of the weekend curfew as the Delhi Disaster Management Authority decided to reimpose some more restrictions in the wake of a fresh surge in Covid infections.