New Delhi: A massive fire broke out in three buildings in Delhi's Azad market area on Saturday morning and one them, a four-storey structure, collapsed, officials said.

Five people suffered minor injuries after a cylinder exploded at a shop. It is suspected that the cause of the fire was a short circuit in an electric pole, police said.

Twenty fire tenders were rushed to the spot after information about the blaze was received, the fire department officials said.

The fire was brought under control around 7:30 am and doused by around 8:30 am, they said, adding that cooling operations are underway.

In another incident, as many as nine people were injured in a cylinder blast during a firefighting operation at a factory in Anand Parvat Industrial Area in the national capital on Saturday, informed Delhi Fire Service.

A total of 12 fire tenders were pressed into action to douse the fire. 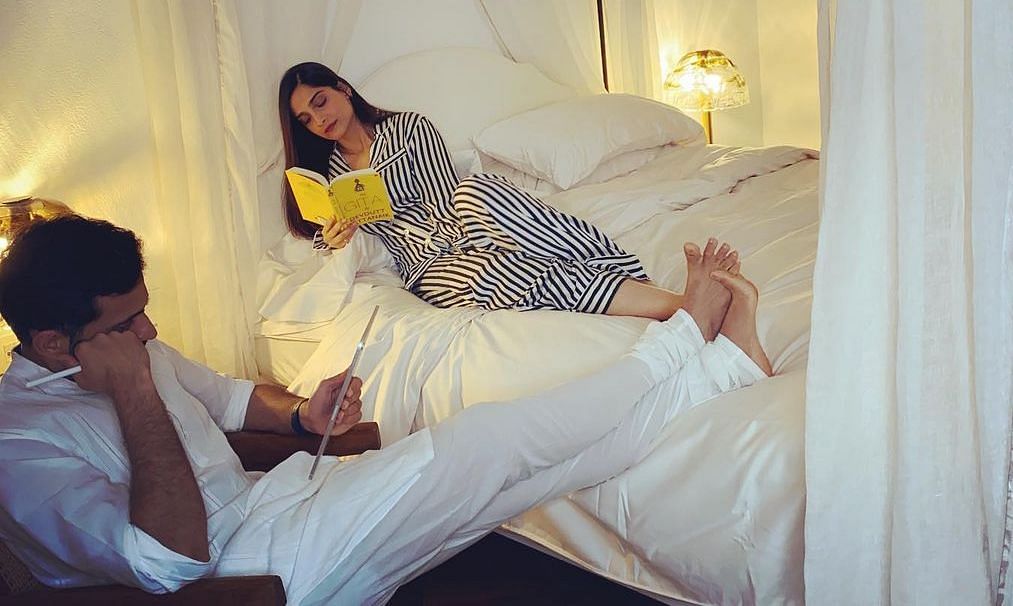