The court had on Thursday handed over Karti's Chartered Accountant S Bhaskararaman to the Central Bureau of Investigation (CBI) for four day's custodial interrogation in connection with a Rs 50 lakh alleged bribery case for clearing visas of 263 Chinese nationals working at Talwandi Sabo Power Ltd in Punjab.

Special CBI Judge Prashant Kumar on Thursday said, "It is reflected from the submissions of CBI that investigation has started in this case which is at its inception, investigation officer is required some time to collect all the relevant information which may be necessary in this case, therefore, in my considered opinion, it would be appropriate that 4 days police remand custody is granted to the CBI."

Court noted that the accused is admittedly CA of Karti Chidambaram and he has been wanted in another case wherein he has been enlarged on bail. The FIR is dated May 14, 2022. It is further reflected that though the accused has been inquired about during this period, however, a detailed inquiry, as well as a recording of his statement, is yet to be done. It is also stated by and on behalf of CBI that there are other accused persons involved in this case for which relevant information is required to proceed ahead in this case.

CBI while seeking remand of S Bhaskar Raman alleged that the accused being CA of Karti Chidambaram has a relevant piece of information as well as various e-mails which are required to be extracted from him for which his police remand is required. A thorough detailed investigation is to be done to extract such information from the accused.

Appearing for accused S Bhaskar Raman, senior Advocate Trideep Pais stated that there is no need to detain the accused in police custody for the reason that, it is a case of the prosecution that all the e-mails have been obtained in the INX Media Case itself. It is further stated that in the search list dated May 17, 2022, it is clearly mentioned that he gave e-mail passwords for two e-mail IDs readily and with regard to the e-mails, where he had forgotten the passwords, requests for passwords were sent to Google and on receipt of the password, the e-mails were downloaded.

It has been alleged that the private company based at Mansa was in the process of establishing a 1980 MW thermal power plant at Mansa (Punjab) and establishment of the plant was outsourced to a Chinese Company. 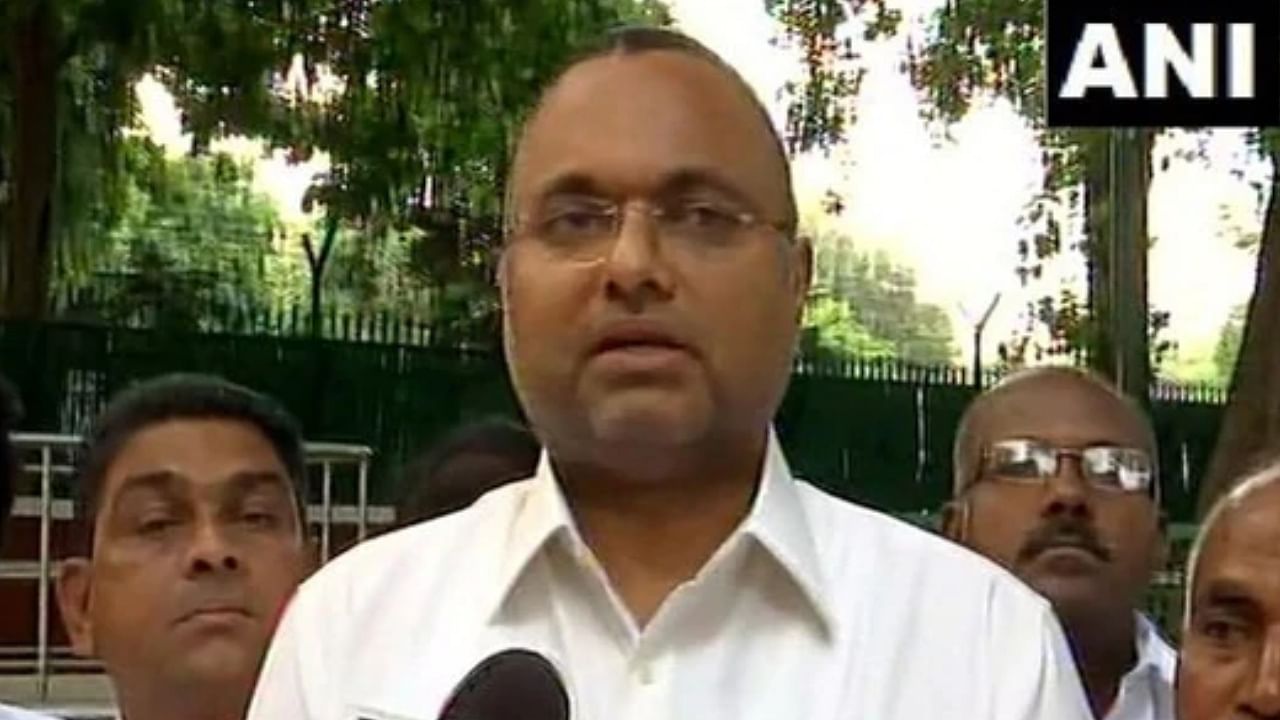