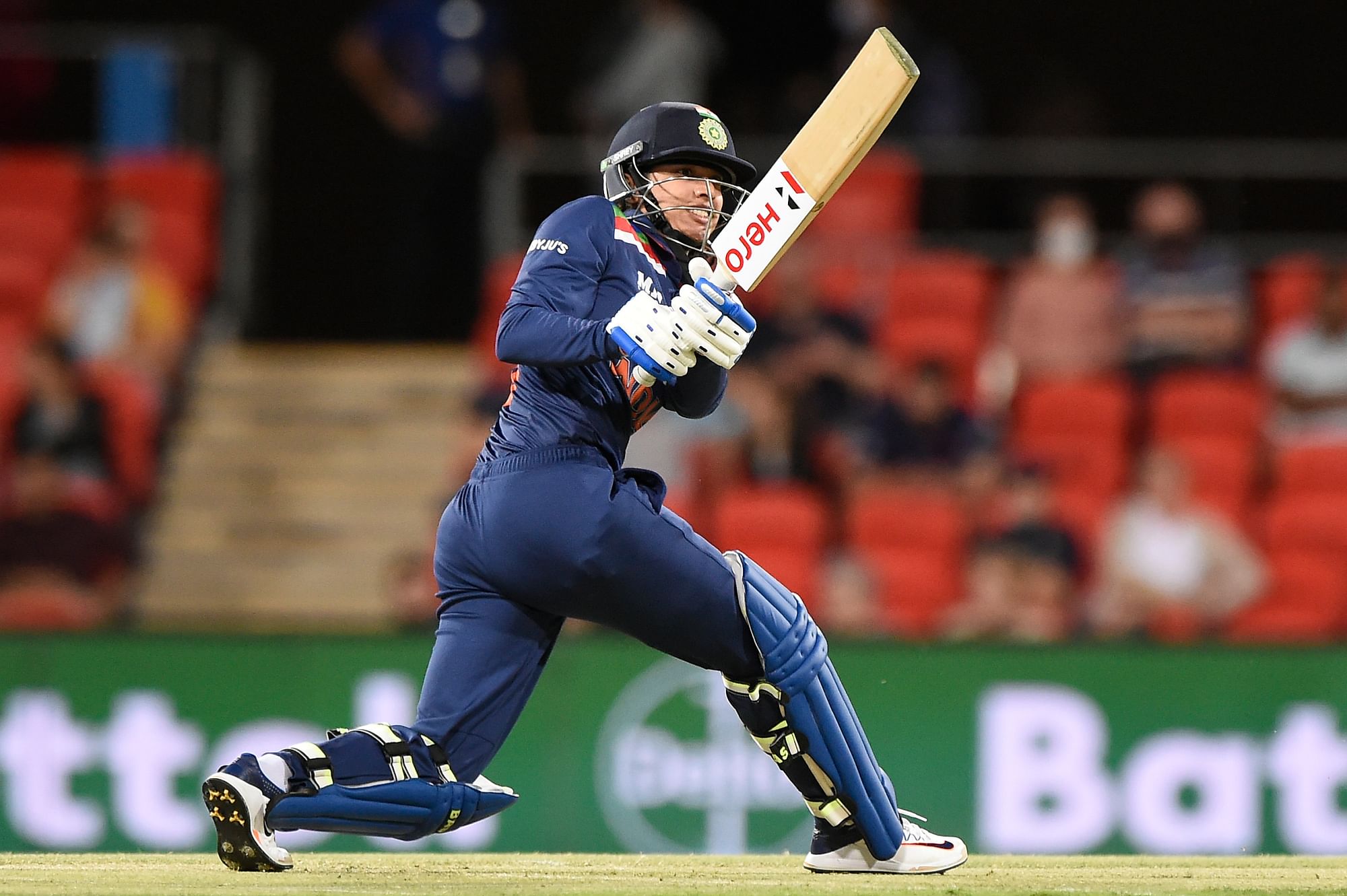 The ICC on Wednesday named the Women's T20I Team of the Year (2021), and India opening batter Smriti Mandhana has been named in the XI.

England's Nat Sciver has been named the captain of the side while Amy Jones will be donning the wicket-keeping gloves.

The team just has one Indian, while multiple players from England have been named in the lineup.

With 255 runs at an average of 31.87, Mandhana was India's highest scorer in the format in 2021. She scored two fifties in the nine matches she played this year, and got her team off to rapid starts regularly, as evident up by her strike rate of 131.44.

Tammy Beaumont's reliable presence at the top of the order helped England off to steady starts regularly. She played nine matches and amassed 303 runs at an average of 33.66, including three fifties.

Danni Wyatt, Beaumont's partner in crime at the top of the order, enjoyed an equally good time in 2021. Wyatt amassed 252 runs in nine matches, at an average of 31.50. While Beaumont was a solid presence at one end, Wyatt took the attack to the bowlers, as her strike rate of 133.33 suggests.