Mithali Raj retires: Early life, achievement, awards and all you need to know about record maker of Indian Women Cricket

India's greatest female batter, Mithali Raj on Wednesday announced retirement from all forms of international cricket. In an Instagram post, announcing her retirement, she wrote, "I set out as a little girl on the journey to wear the India blues as representing your country is the highest honour. The journey was full of highs and some lows. Each event taught me something unique and the last 23 years have been the most fulfilling, challenging & enjoyable years of my life.

"I'd like to thank the BCCI & Shri Jay Shah Sir (Honorary Secretary, BCCI) for all the support I have received - first as a player and then as the Captain of the Indian Women's Cricket Team. It was an honour to have led the team for so many years. It definitely shaped me as a person & hopefully helped shape Indian Women's Cricket as well," she added in post.

Born on 3rd Dec 1982, Mithali Dorai Raj is an Indian woman cricketer and was the captain of India’s women’s cricket team.

She is known for composure at the crease along with the ability of scoring runs briskly. In addition to that, she can also roll in some vital bowing performances with her arm over bowling leg-spinners.

Let us tell you about the great female batter:

Early life of Raj and her family:

Born to a Tamil family, Mithali started playing at the age of 10. A little unknown fact is that she loves dancing and was deeply passionate about it. However, she chose cricket over dance and no wonder it was a perfect decision.

Mithali's father, Dorai Raj was in the Indian Air Force and her mother’s name is Leela Raj who was not very fond of this sport but was always supportive of her daughter’s career. Mithali has a brother, Mithun Raj. Interestingly enough, Raj is still unmarried.

Mithali attended Keyes High School for Girls in Secunderabad. She went to Kasturba Junior College for further studies. She started training for cricket during her school days.

She was 17 when she was picked up for the Indian Team. Two years later, at the age of 19, she arose as one of the most promising and talented batsmen when she scored a whopping 214 against the England team in the final test held in Taunton. There was no look back for Mithali ever since.

Also popularly known as “Lady Sachin” due to her commendable performance, she is the highest run-scorer in women’s international cricket.

Rising through the ranks, Mithali Raj made her way to both the Test as well as the One Day International cricket for India’s women’s cricket team. Moreover, she was even speculated to be included in the 1997 Women’s Cricket World Cup at the age of 14, owing to her immense talent. However, she failed to make the final cut.

Raj did make her One Day International debut two years later in 1999 against Ireland at Milton Keynes. What was the most impressive thing about the debut was the fact that Raj scored an unbeaten 114 runs.

2005 World Cup was going to be a highly anticipated contest, with the competition making a return after 5 long years. Having seen the first encounter being called off due to heavy rains, the Indian team went on to win the next three matches. Although the Women in Blue lost the encounter against New Zealand, they still managed to end at second place in the eight-team table.

In the following year in August, Mithali Raj guided India to their maiden Test series victory over England, in England. Under her leadership, the country then managed to clinch the 2006 Asia Cup. India repeated the feat the second time in 12 months – without dropping out of a single game.

Then in May 2008, she led India to their 4th successive Asia Cup title. Moreover, Raj also crossed the 3000-run landmark on the way.

Having faced disappointment in the competition thus far, India and Mithali Raj both had a point to prove at the 2017 Women’s Cricket World Cup. Unlike previously, this time, the team had a slew of talented youngsters to take care of the proceedings.

In the group stage, India won the first four matches. Of the bunch, the third was the sweetest, having come at the expense of fierce rivals Pakistan. The team finished third in the table, thus qualifying for the semi-finals.

In the last group match against New Zealand, Mithali Raj scored a massive knock of 109 runs to help India reach a respectable total of 265/7. The women’s team then floored Blackcaps for only 79 runs to enter the semi-finals with a 187 run-win, their biggest victory in World Cup. Incidentally, it was also the lowest score in New Zealand. where the team lost to England by nine runs.

Vogue Sportsperson of the year: 2017 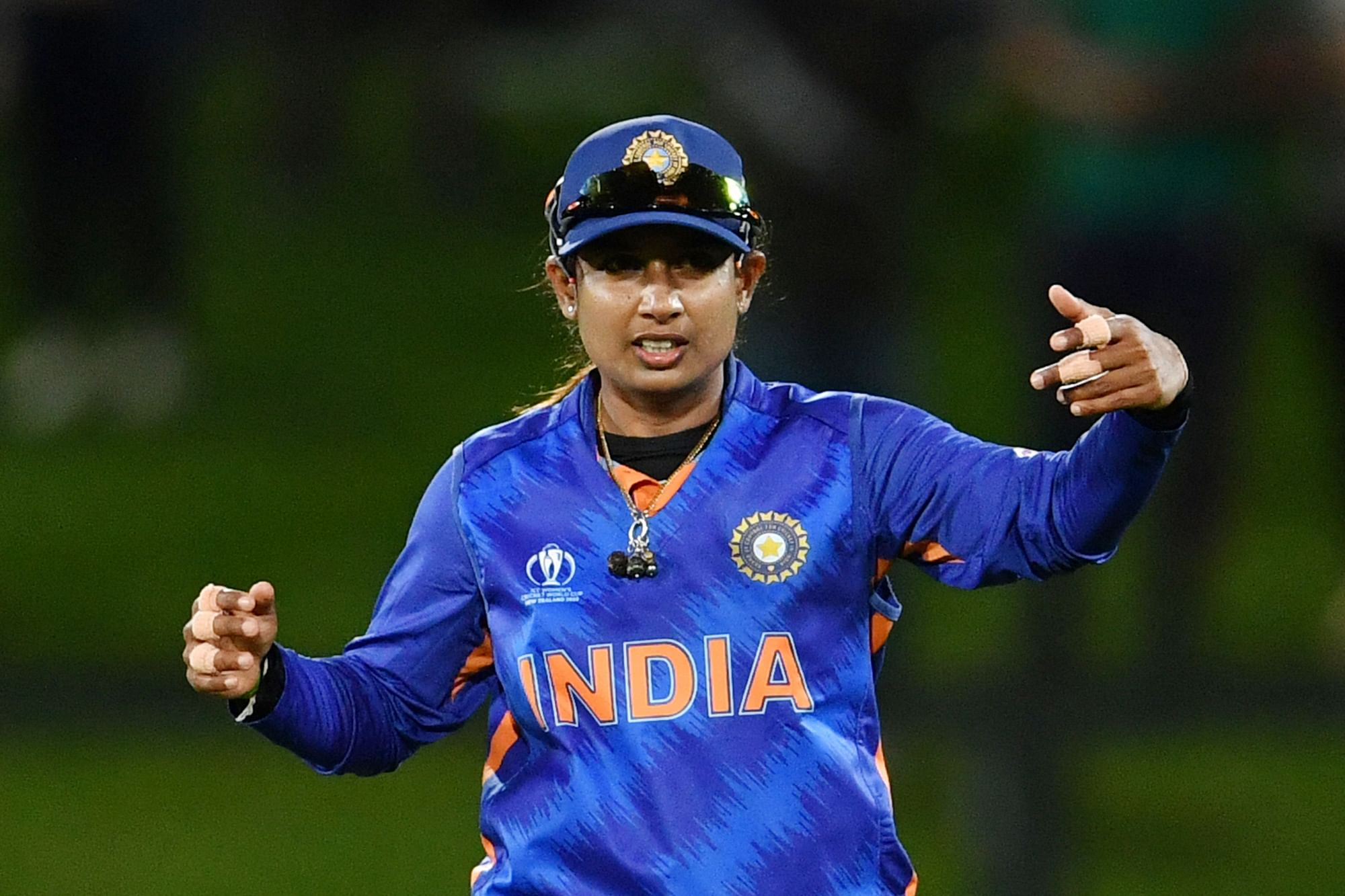 HomeSportsCricketMithali Raj retires: Early life, achievement, awards and all you need to know about record maker of Indian Women Cricket