From making his debut as an opener for Kolkata Knight Riders (KKR) in the second leg of IPL 2021 in UAE to grabbing the opportunity given as a finisher in the Indian team, the last six months for Indore-born all-rounder Venkatesh Iyer have been nothing short of a fairy tale.

The 27-year-old, who made everyone stand up and take notice with a spectacular start to his IPL career by scoring a match-winning unbeaten 41 on debut, could have well been a finance professional by now. In fact, the 6ft 4in cricketer gave up a lucrative job offer at one of the top accounting firms in order to pursue cricket. Well, he certainly would not be regretting that now.

Speaking exclusively with the Free Press Journal, Iyer said that though he started playing cricket when he was young, he never really saw it as something he would do professionally.

"It began as physical activity. My parents pushed me to play so that I could become more healthy. Later, I took up professional practice. I never wanted to become an all-rounder, but after U-19 I started bowling a bit."

Born in an orthodox South Indian family, Iyer said education was always the top priority. When asked how he managed his studies and cricket, he said, "It wasn't very difficult during school time as nothing major happened in cricket. Later on during graduation it was tough, but the good thing is that everyone in India loves cricket. All the faculty supported me and encouraged me to go out and play. They even rescheduled a few exams and arranged special classes for me." Iyer did not get an opportunity to play in the first half of IPL 2021 as the top order of KKR was packed. But with the team not doing so well, coach Brendon McCullum wanted to change things up, and decided to give Iyer a chance. And his gamble paid off and how!

After Iyer’s unbeaten 41 in the first match, he followed it up with a half-century in the second. He also scored back-to-back half-centuries in Qualifier 2 and the final against Chennai Super Kings (CSK). The left-hander ended the season with 370 runs at an average of over 41 and a strike rate of nearly 130.

His stats may make him look like a seasoned player, however, Iyer says he was quite nervous when he got to know he would make his IPL debut just two days before the match.

"I was informed a couple of days before the match that I was going to play. The amount of confidence that Brendon McCullum and Harbhajan Singh had shown in me overshadowed the nervousness. It's amazing to be a part of a team with so many experienced players. As a youngster, it is very important for you to enjoy the moments and look for opportunities to pick their brains as they are proven players and have established themselves at the highest level."

The two-time IPL champions, KKR showed huge confidence in Iyer and retained him for a whopping amount of Rs 8 crore. The franchise picked the southpaw ahead of the likes of Eoin Morgan, Shubman Gill, Dinesh Karthik, Pat Cummins, Nitish Rana, and Rahul Tripathi.

When asked about his reaction, the Madhya Pradesh lad said he was really happy. "At the time, I wasn't thinking about retention as the India vs New Zealand series was going on and my focus was there. But, it feels really good when a team shows confidence in you just by looking at your performances in only half a season."

At the upcoming IPL, KKR will be led by Shreyas Iyer, and Venkatesh has only praise for him. "Shreyas is a wonderful leader. He has got great insight in the game.”

For the national side, Iyer has become a great asset in the last few months. His ability to score runs at a brisk pace has earned him the position of a finisher in the Indian limited-overs setup.

After a fantastic T20I series, including two match-winning knocks--18-ball 33 in the 2nd T20I and 19-ball 35 not out in the 3rd T20I--against the West Indies, India coach Rahul Dravid said the team management had challenged Iyer to play the finisher's role in the T20I format and that they are pleased with his progress so far.

"I know he plays a different role (opener) for his IPL franchise but we're very clear with what is the kind of role that we see him filling in our situation... Obviously, our top three isn't really a spot, because these guys have established and have been performing very well in the top three," Dravid said after India's 3-0 win over the West Indies.

When asked if he prefers playing as an opener or finisher, Iyer said he can’t be picky. "I will play wherever the team asks me. At the international level, you really can't pick. It all depends on the balance of the side." Venkatesh Iyer (r) in action with the ball for India against New Zealand. | Photo: Twitter

While he’s proven himself with the bat whenever he’s got an opportunity, he hasn’t really got a chance to show his magic with the ball. Recently, he bowled against New Zealand and returned with impressive figures of 3-0-12-1.

"Good to see Venkatesh Iyer bowling those overs with the skills he has. Important for us going forward," India captain Rohit Sharma said at the post-match presentation. When asked about the lack of bowling opportunities, Iyer said he has bowled more overs for the Indian team than his IPL franchise. "When you have five good bowlers, you rarely need anyone else," he said.

With the T20 World Cup in Australia only a few months away, there are at least a couple of players vying for the same spot as Iyer in the Indian side, and one of them is Hardik Pandya, who was unavailable for selection due to fitness issues after the T20 World Cup last year.

However, former India opener Aakash Chopra believes that Iyer will likely be out of the race for contention once Hardik Pandya regains full fitness and starts bowling again. When asked Iyer about this comparison, the die-hard Rajinikanth fan (his display picture on WhatsApp is of the actor from the movie 'Kaala'), said he is a huge fan of Pandya.

"Comparison is going to happen, but I don’t feel that I am a replacement for anyone. I have been picked in the squad for my ability and I am not here to fill someone’s shoes. That’s how I am thinking of it.

"It is more important to feel good about your batting and bowling, instead of worrying about the comparisons," he said. 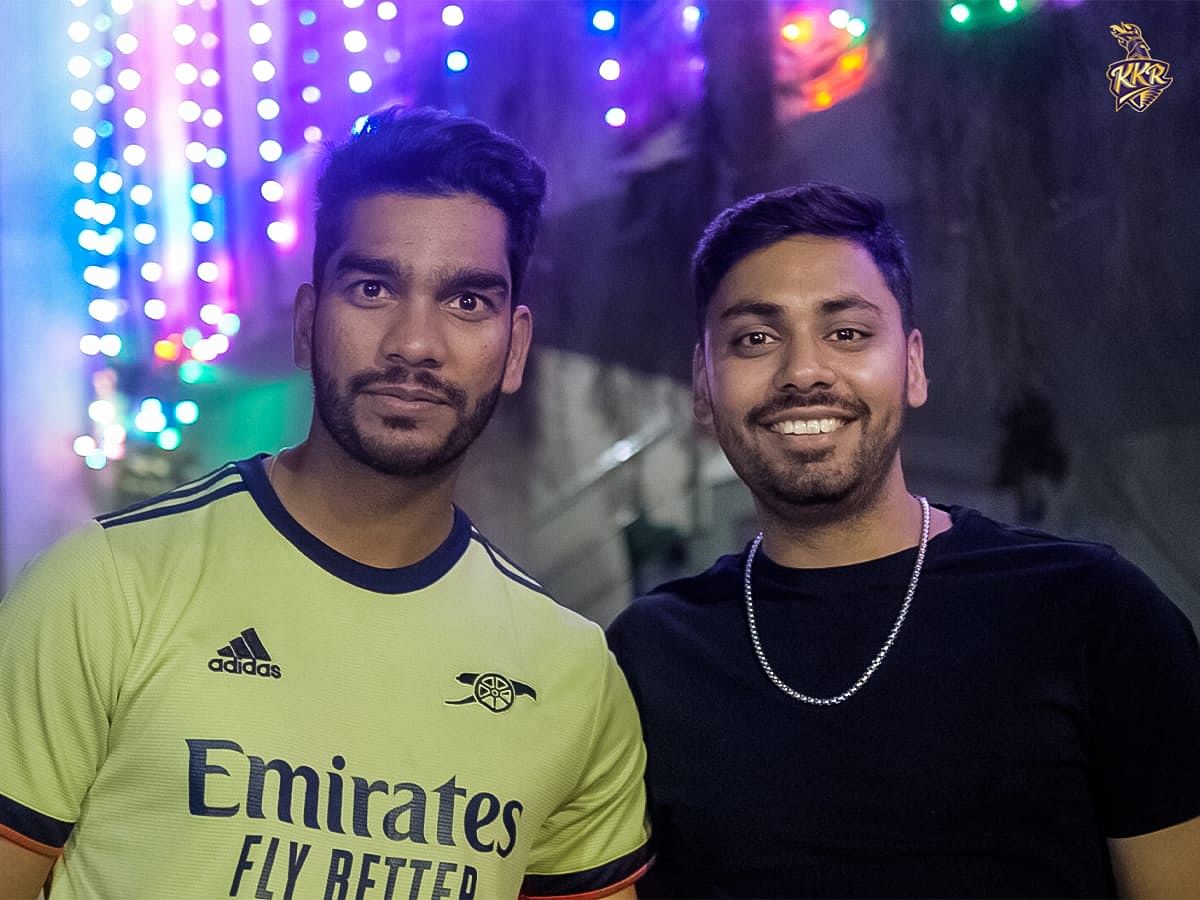