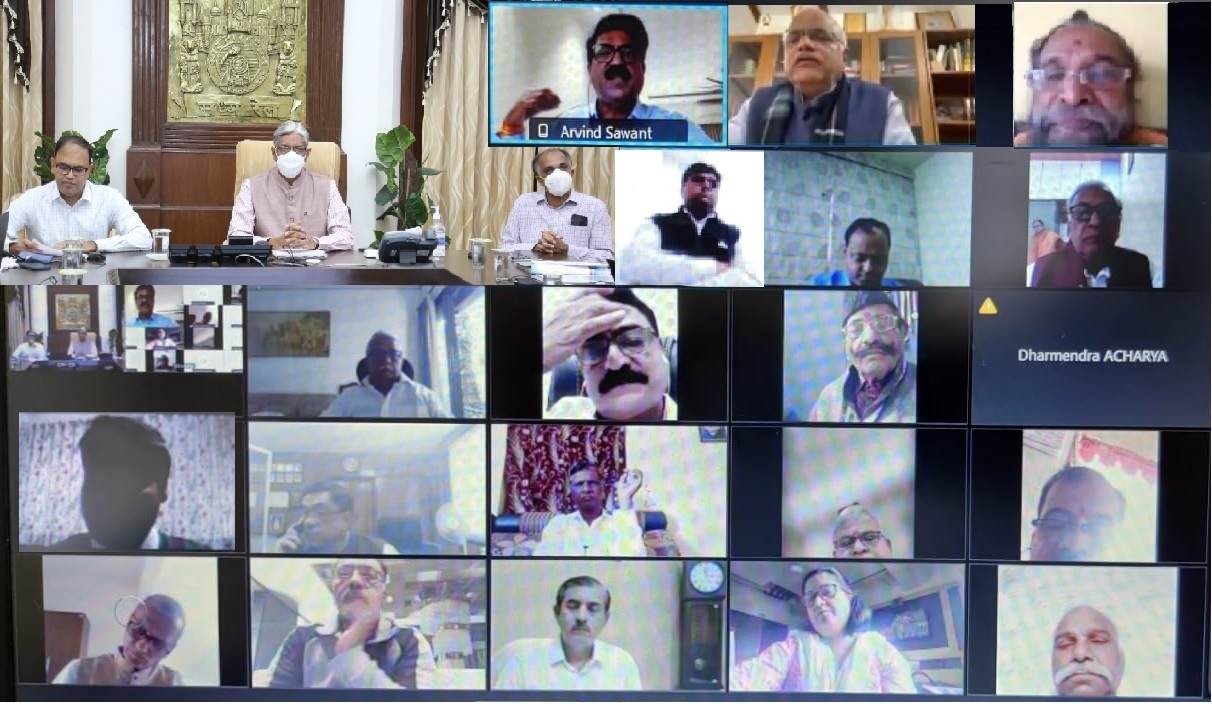 Addressing the meeting, Anil Kumar Lahoti said that the suggestions of the ZRUCC members holds an important place and helps Central Railway provide better service to its passengers. He lauded the efforts of railwaymen who worked round the clock with utmost dedication in spite of the Covid situation, Railways continued to serve the people and the country by way of Shramik Special Trains, Parcel Trains, Freight Trains, Oxygen Express etc. Railways have so far run 920 trips of Kisan Rail transporting fresh vegetables, fruits and other perishable items to consumers directly from the farmers.

Lahoti also said that Central Railway has achieved a record loading of 55.05 million tonnes of freight which is the best for any April-December period and has registered a record earning of Rs.230 crores by way of parcel transportation for the period April-2021 to December-2021 which is the highest among all zones of Indian Railways. He added that work on providing better passenger amenities, better security, doubling of rail lines, laying of new rail lines and other infrastructure work is in full swing.

Members of the ZRUCC discussed various rail users related issues and offered a number of suggestions in this meeting. The General Manager assured the Members that Central Railway has examined the suggestions already made by the Members and the same were discussed in the meeting in detail and will try to implement the various suggestions offered after detailed deliberation of the same.

Earlier a presentation of various achievements, passenger amenities and infrastructure related work being done by Central Railway was made. Central Railway’s efforts were appreciated by all members, about conducting the meeting in difficult times. Railways efforts during COVID time were also applauded by members.

Principal Heads of Departments and Senior Officers of Central Railway also attended the meeting through weblink.