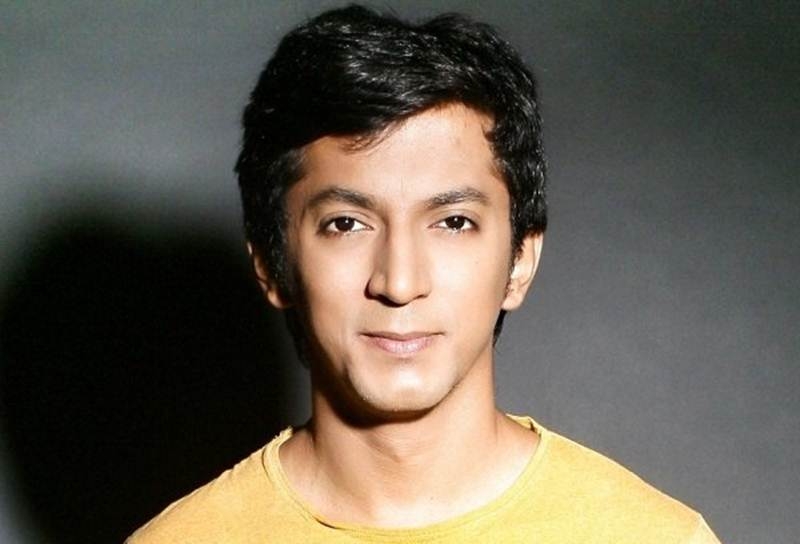 Anshuman Jha, whose latest movie release is “Angrezi Mein Kehte Hain”, has tried his hand at a web show with “Babbar Ka Tabbar” for the first time. The actor, who has done his fair share of theatre too, says television is one medium that he thinks doesn’t give enough space to perform.

In “Babbar Ka Tabbar”, Anshuman plays a Delhi boy. Excited about it, he said, “This is my first digital work and I am quite excited to see the response from our viewers on the show. I went through a month-long preparation on my dialogues, and to look at the character and other nuances. I am glad that the director and producer have given me the freedom to do that.”

Anshuman has received some offers from producers of television serials, but he never found the work culture interesting enough. “No disrespect to anyone, but I think the way TV functions, it does not give an actor enough space to perform. But that is purely my opinion… I stayed away from TV shows also because I was doing theatre extensively. However, I am focusing more on films. I have just finished shooting a film called ‘No Fathers in Kashmir’,” said the actor, who started his career in Bollywood with National Award-winning director Dibakar Banerjee’s “Love Sex Aur Dhoka”.

On the character he essays in “Babbar Ka Tabbar”, Anshuman said: “I’m playing the character of a drug addict who is living on rent at an apartment located in Lajpat Nagar. People call him Jamia because he was a student from Jamia Millia Islamia. Though he does not pay the rent, nobody throws him out of the place because he solves all the daily problems of the house. It is a fun and quirky character.”