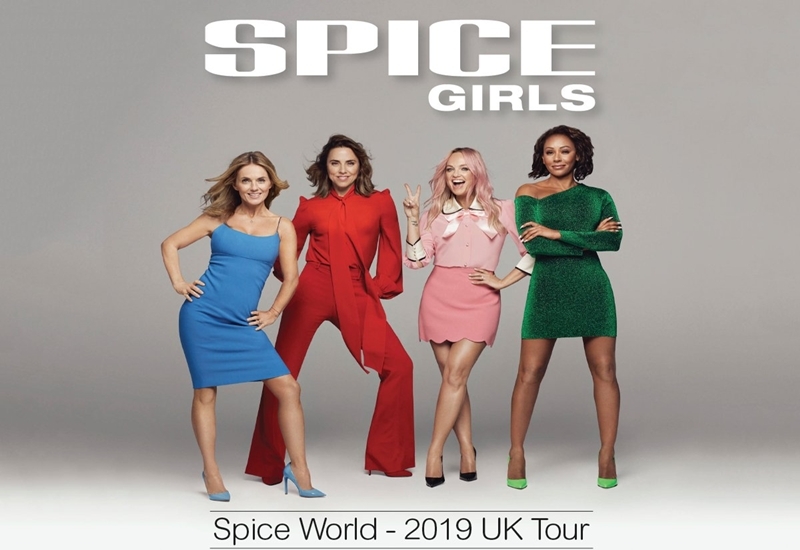 Washington D.C.: It’s official! Spice Girls are going on a tour! The pop group – sans Victoria Beckham – are returning for their first tour in a decade. Mel B (Scary Spice), Melanie C (Sporty Spice), Emma Bunton (Baby Spice), and Geri Halliwell (Ginger Spice) will embark on a limited stadium tour in the UK next year.

The announcement was made on Monday on their official Twitter handle. According to the Entertainment Weekly, the tour – featuring special guest Jess Glynne – will commence on June 1, 2019 in Manchester at the Etihad Stadium. It will run through Coventry, Sunderland, Edinburgh, and Bristol before capping off the tour at Wembley Stadium in London.

WE’RE GOING ON TOUR!!
We’re incredibly excited to announce the Spice World tour. Tickets go on sale this Saturday at 10.30am ✌🏻🌍 #SpiceWorld2019 pic.twitter.com/2UEmJTPXzq

The ‘Spice Girls’- Melanie Brown, Melanie Chisholm, Emma Bunton, Geri Halliwell, and Victoria Beckham- burst onto the scene in 1996 with their debut single, ‘Wannabe’. They have given superhit songs like ‘Spice up your life’, ‘2 Become 1’ and many more.