Reports of ban on gay film ‘Love, Simon’ in India are false 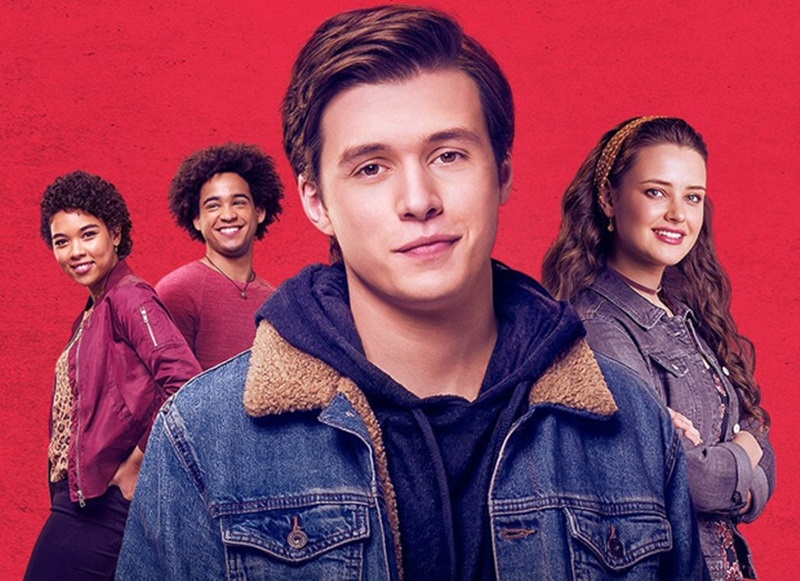 There has been worldwide outrage at the alleged ban on the gay film Love, Simon. Directed by Greg Berlanti the coming-of-age comedy grapples with the sexual orientation of its 17-year protagonist. There was a massive outrage across the world when Love, Simon didn’t make it in Indian theatres in June 1 with the rest of the world.

Reports Gay Star News, “LGBTI people across India are reeling that Love, Simon has been delayed ‘indefinitely’. The popular gay coming of age movie was a worldwide hit. Its Indian release date was supposed to be June 1. But people reported that when they tried to book tickets to previously announced screening times, they were no longer available. It is understood the Central Board of Film Certification (CBFC) banned Love, Simon because of the film’s gay content. Regardless of the CBFC’s reasoning, the LGBTI community is mobilizing to convince the censors to overturn their decision. The hashtags #ReleaseLoveSimoninIndia and #LoveSimon are trending on Twitter. While some people have launched online petitions to overturn the ban. People argued the film must be released in India. They said LGBTI representation is important especially in a country where gay sex is criminalized. India criminalizes sexual acts ‘against the order of nature’ under Section 377 of the Indian Penal Code. LGBTI issues are also taboo and don’t receive much mainstream attention in India.”

However the CBFC chairperson Prasoon Joshi completely trashes the reports of an Indian ban on Love, Simon. Says Prasoon, “The CBFC certificate has already been given to Love, Simon four months ago on February 6, 2018.”

Another more vocal source from the CBFC says, “This is one more attempt to use the censor board to gain publicity for a film. The truth is, Love, Simon was not released in India for the same reason that Call Me By Your Name was not released. There is no audience interest in India for films on homosexuality.”