Remembering Nanda and her painful love story with Manmohan Desai 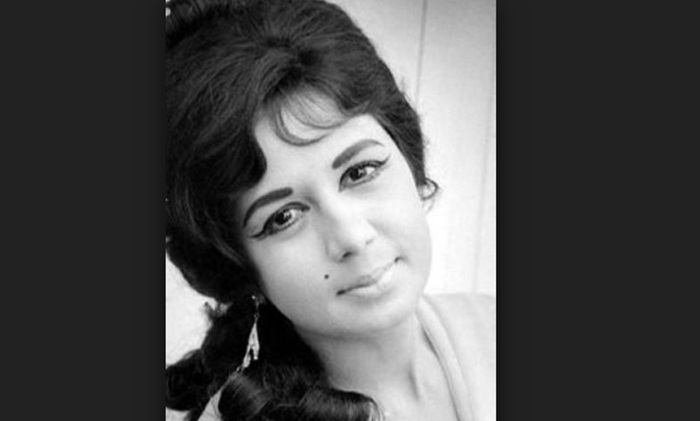 Mumbai: Remembering veteran actress Nanda on her death birthday. She passed away three years before on this day due to heart attack at the age of 75 at her Versova residence in Mumbai.

She was the one who was taking care of their six siblings. because of that she never married. Many marriage proposal came her way, but she refused to do. After some time she was engaged to manmohar Desai who was directed movies like Aamar Akbar Anthony, Suhaag, Naseeb, Coolie, Mard, and Ganga Jamuna Saraswati, Dharamveer, Parvarish, Aa Gale Lag Jaa, Desh Premee, Bluff Master and among others. 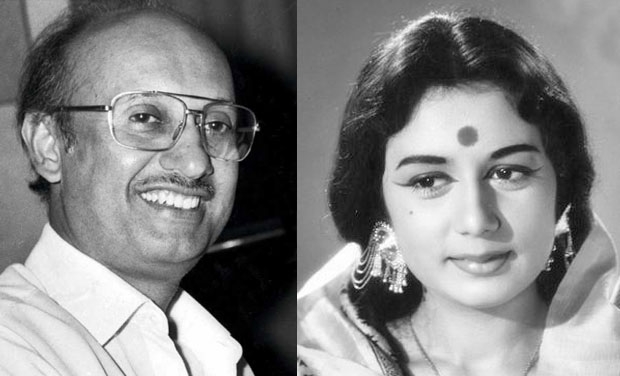 ManmohanDesai was Nanda’s fan. he loved her secretly but never express his love to Nanda. After the making of suceess movies like Aamar Akbar Anthony, Suhaag, Naseeb, Coolie, Mard, and Ganga Jamuna Saraswati. He was the one director who had a special working relationship with Amitabh Bachchan.

He got married to Jeevanprabha Gandhi, but after some years she died. And again Manmohan love for Nanda was fly in the air. At that time Nanda also started liking him. He sent her a marriage proposal and which was accepted by her. The couple also got engaged but on 1st march 1994, he fell from the balcony in Girgaon as the rail he was leaning on collapse and died. but at that time it was rumour of him committing suicide have not been confirmed yet. this news was shocked the bollywood industry as well Nanda too. After she never got married with anyone. 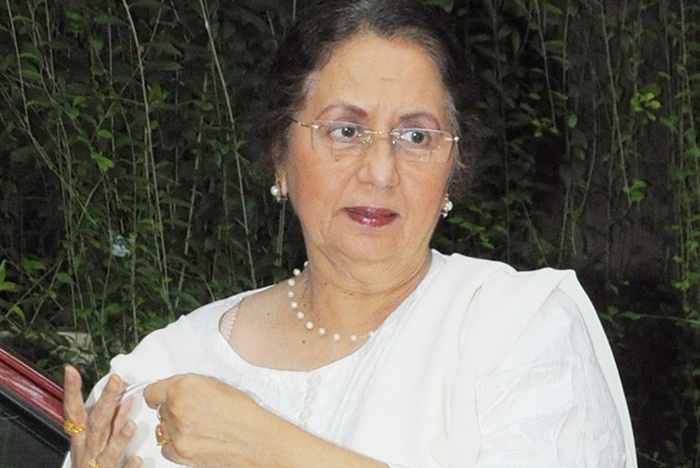 After the dead of Manmohan she remained alone. She only interaction was with family and close friends. Her close friends from the film industry included Waheeda Rehman, Shammi, Asha Parekh, Helen, Saira Banu, Mala Sinha, Sadhana Shivdasani, Shakila and Jabeen Jaleel. After a long time she made a public appearance with Waheeda Rehman for a screening of the Marathi film Natarang (2010). At the of 75, she left us with her good memory and a her innocent face.