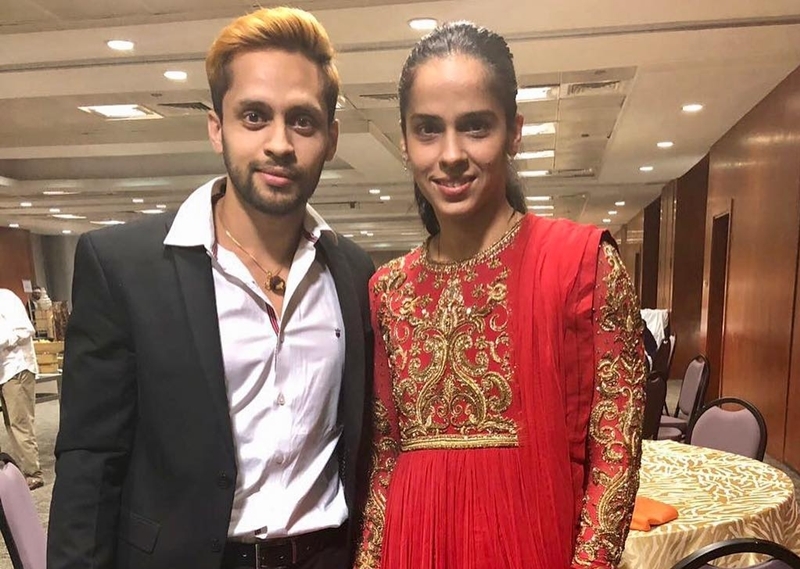 Cupid can strike between two individuals at any point. A ‘sporting’ couple has added their name in the list of athletes marrying athletes. And they are none other than, ace shuttlers Saina Nehwal and Parupalli Kashyap. The two will exchange the vows in a private ceremony on December 16. 2014 Commonwealth medallist Kashyap is the first Indian in history to enter the singles’ quarter-finals. He did so at the 2012 Olympics in London. The two managed to keep their relationship away from the media eye and people only came to know about their affair once reports of them being together and tying the knot started floating.

The two seem to be completely smitten by each other. Their love story began while training at Pullela Gopichand’s training centre in Hyderabad. To note, their coach Pullela Gopichand has played a key role in shaping couple’s career. Back in 2017, when Kashyap suffered injury, it was Saina who came ahead and helped him to recover from it.

Now, the couple is set to enter in an all-new world as they will tie the knot in a star-studded event. Here, we wish couple all the best for their new match.