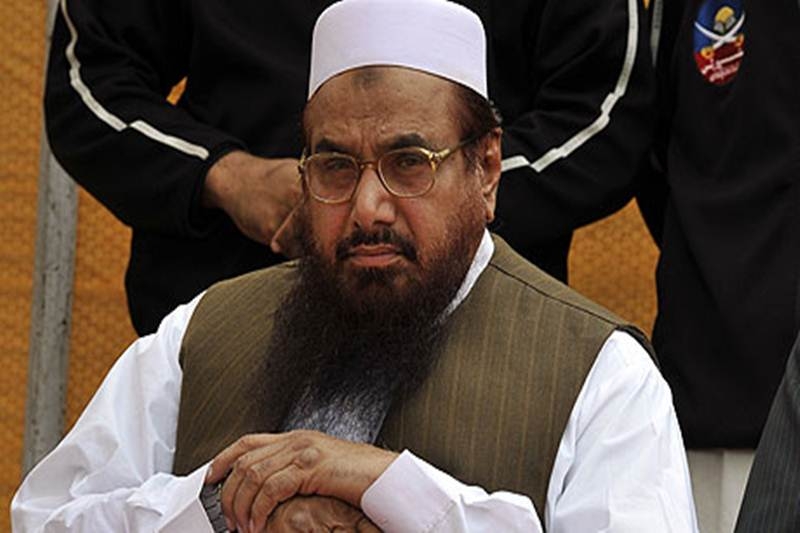 Islamabad: Mumbai attack mastermind Hafiz Saeed-led Jamaat-ud-Dawa (JuD) and Falah-i-Insaniyat Foundation (FIF) are no longer on the list of banned outfits in Pakistan as the ordinance that proscribed them under a UN resolution has lapsed and the new Imran Khan-led government did not extend it, a media report said on Friday.

In February this year, former president Mamnoon Hussain promulgated an ordinance amending the Anti-Terrorism Act, 1997 to declare JuD and FIF as proscribed groups.At a hearing on Thursday of a plea by Saeed, his counsel told the Islamabad HC the presidential ordinance had lapsed and it had never been extended, Dawn newspaper reported. He had challenged the ordinance under which his organisations had been banned for being on the UN watch list.