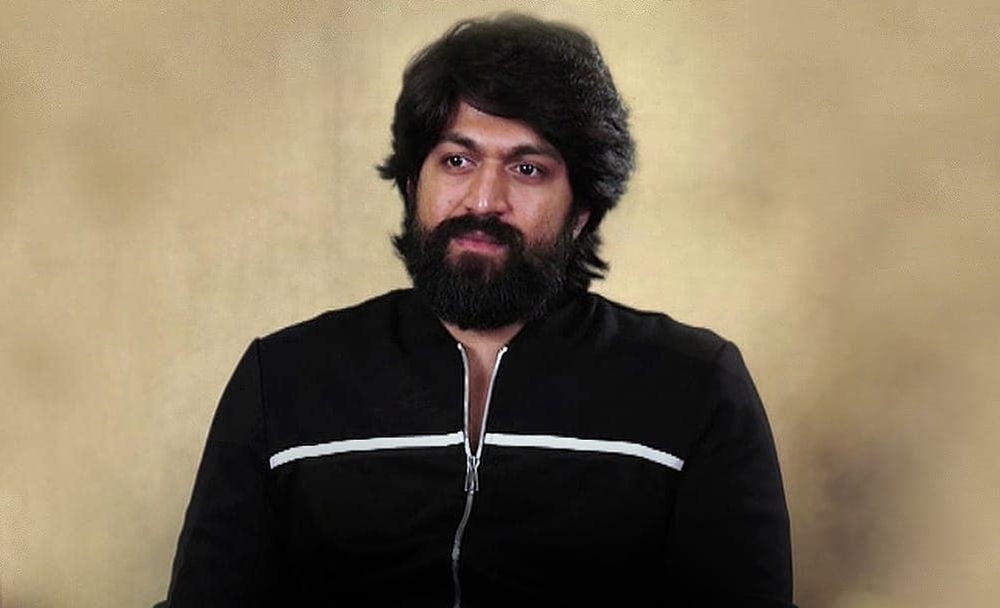 In a shocking turn of events, a fan of KGF, Rocking Star Yash (as he is lovingly called by his fans) committed suicide by setting himself on fire outside the actor’s house as he didn’t get a chance to meet the actor and click a selfie with him.

It so happened that Yash who has a massive fan following in Karnataka meets and greets his fans who come to his house every year on the day of his birthday. Unfortunately this year Yash decided not to celebrate his birthday as a tribute to the passing away of veteran Kannada actor Ambreesh.

This didn’t go down well with 26 year old Ravi Raghuram who like every year came to meet his star and click selfie with him. It is stated that Raju was so disappointed of not meeting his favourite actor that he set himself on fire outside Yash’s house. According to a report in News 18, Ravi, who suffered 70 per cent burns, was taken to Victoria hospital by the security personnel outside Yash’s house but he soon succumbed to his injuries.

According to The News Minute, Dr KT Ramesh, HOD of burns ward said, “When we were dressing his wounds, Ravi asked the doctors whether Yash would come to see him, now that he was struggling between life and death.”

While talking to the media over there, Ravi’s father said, “Ravi goes every year to meet Yash. Last year he had taken us to his house as well. This year, we had told him not to go, but he persisted. Do not know where Ravi got the petrol from.”

Yash who is very upset and angry from the whole incident said, “I do not want fans like this, this is not fandom or love, this does not bring me happiness. I will not come to see anybody else like this again, it will give the wrong message to fans who think that I will come and meet them (if they take drastic steps like this).”