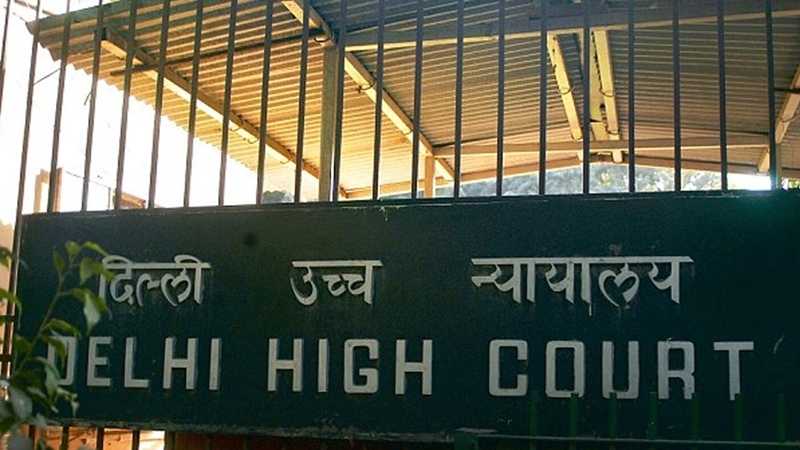 Kathpalia appeared before Justice Mukta Gupta where the court asked him to join the Delhi police probe and appear before the investigating officer Friday morning. Kathpalia was removed as director of operations of Air India last month after failing to clear pre-flight alcohol test, with the government citing ‘serious nature of the transgression and (his) failure to course correct’.

The high court had on December 13 said that his actions cannot be called a mistake as they put at risk the lives of many and people like him are not worth being permitted to operate flights.

It had issued notice to the Delhi Police on an anticipatory bail plea filed by Kathpalia apprehending arrest in the case lodged against him on the direction of a lower court in which he is also accused of tampering with evidence, criminal conspiracy and intimidating a doctor working with the airline in January 2017.

According to the police, Kathpalia operated a flight from New Delhi to Bengaluru without undergoing the mandatory pre-flight breath analyser test on January 19, 2017. Further, even at Bengaluru he refused to undergo a similar test.

Later, on his arrival in New Delhi, he allegedly went to Pre-Flight Medical Examination Room and made a false entry in the Pre-Flight Breath Analyzer Examination Register for the flight he had operated. The counsel for Kathpalia had claimed that it was a false complaint made against him by the Indian Pilots Commercial Association and his career of over 30 years has been impacted.

The Delhi Police had opposed his anticipatory bail plea saying it was not a normal case of forgery as the consequences were grave and he also threatened the doctor on duty. A trial court had earlier directed the police to lodge the FIR for alleged violation of aircraft rules, tampering with evidence and intimidating a doctor working with Air India in January 2017.

Police had alleged that Kathpalia has also issued threats and intimidated Nitin Seth, doctor on duty, with a view to coercing him to retract his statement given in inquiry conducted by aviation regulator DGCA, where he had alleged that the Captain had manipulated the record in the register. It was also alleged that there was a violation of aircraft rules apart from tampering of evidence, coercive intimidation.