Daughter’s Day Special: How the father-daughter has evolved in Bollywood with changing times 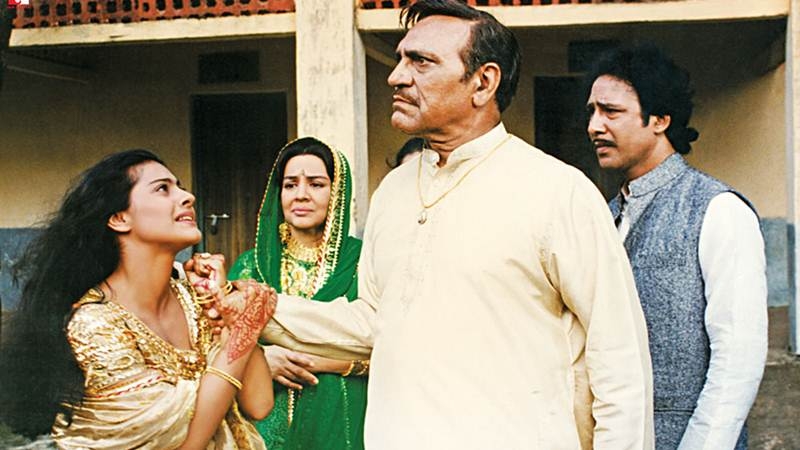 “Ja Simran jee le Apni Zindagi” is the immortal dialogue uttered by Chaudhry Baldev Singh played by the late Amrish Puri in the classic Dilwale Dulhania Le Jayenge (DDLJ) when he finally releases Simran (Kajol) to be with Raj (Shah Rukh Khan). Although in the movie Simran’s father was very conservative, Raj’s father was more than happy to know that his son wanted to have a love marriage, he even helps to convince Baldev Singh.

Bollywood has evolved since DDLJ and so have the fathers of the female protagonist. From refusing their daughters to fall in love, fathers are now smoking on the rooftop with them. 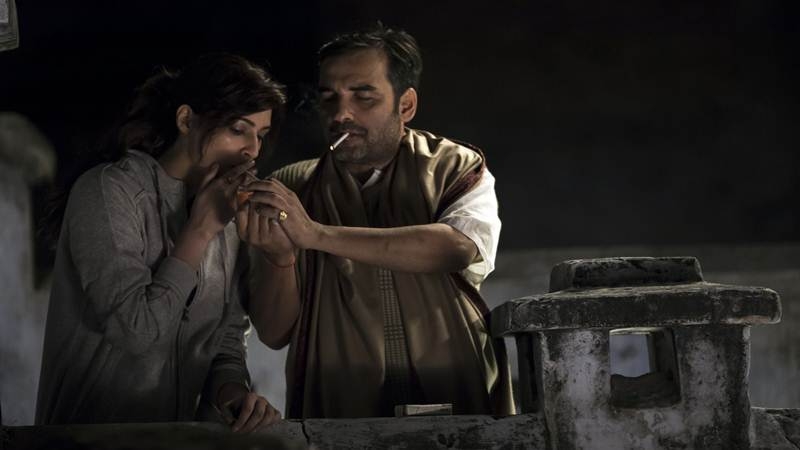 With so many ‘sankari’ ideals being forced down out throat, seeing some new age father-daughter relationships on the big screen is very refreshing. In the movie Bareilly Ki Barfi (BKB) which released recently, actor Pankaj Tripathi plays the role of Narottam Mishra who is concerned about his daughter’s marriage and wants to find the perfect groom for her. However, his liberal thoughts set him apart as he supports his daughter’s desires. He even indulges in her smoking habit.

“He is not a typical father, the kind usually seen in our movies. While he’s funny, he’s also sensible and shares a great bond with his daughter. Above everything, he is progressive. He knows that his daughter smokes, but he doesn’t judge her for that. He also allows Bitti to choose her partner,” said Pankaj. 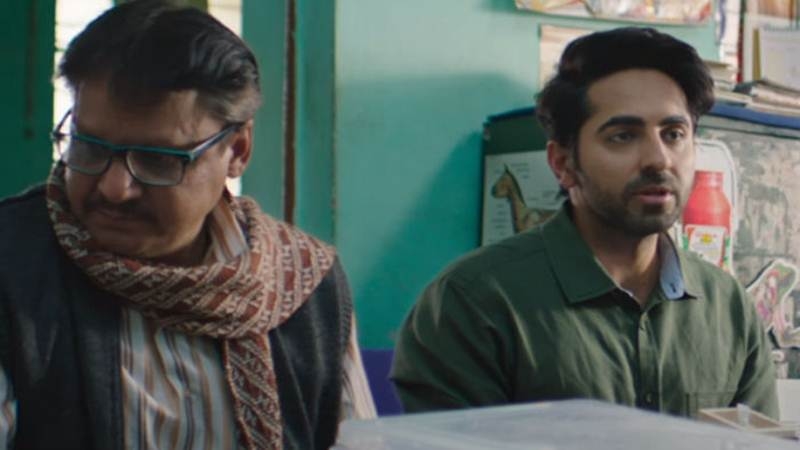 In another movie Shubh Mangal Savdhan, actor Neeraj Sood (Sugandha’s father) too plays modern father who willing takes his future son-in-law to a doctor for his erectile dysfunction. While some may argue that he does that to save his daughter any embarrassment after marriage but Sugandha’s father does know that his daughter has indulged pre-marital activities, although not very happy about it, lets it side.

Films try to showcase what goes on in our society. When DDLJ was released it showed the changing mindset of the youth. It showcased their free spirit and respect for our elders. That was the primary reason why Raj did not run away with Simran to get married, he worked hard to change her father’s mind. Moreover, Baldev Singh hardly knew his daughter, he was completely unaware of her likes and dislikes. Whereas today fathers have moved on from their tough outlook and have started connecting with their daughters. Even in small towns fathers are worried about their daughter’s marriage but want her to be happy and not just get her off their back. Bareilly Ki Barfi director Ashwiny Iyer Tiwari says she tried to reflect the societal relationship between a father-daughter (Kriti Sanon and Pankaj Tripathi) that exist today.

“I wanted to create a father and daughter relationship which reflects a lot about our society today. It is about the little intricacies which are very important in this day and age when a girl is getting married after education, the father is also equally worried about her and what she wants to do. Here was a father who understands that his daughter has her own faults. Instead of blaming them, he rejoices in them and that’s what is important,” says Ashwiny.

People in India no longer want to escape the miseries of their lives. The world of millionaires, their lavish lifestyles hardly fascinate them on the big screen. Neighbourhood tales have started piquing their interests. Stories from narrow lanes and shabby houses of small towns connect them often more swiftly. Nothing is more exciting than finding characters on the screen that are able to represent the family bonds with subtly and purity.

“There is a scene where Mishra and Bitti are having a conversation on the terrace. My daughter right now is 11 years old and when she grows up I want to have the same relationship with her like I portrayed in the scene. I wouldn’t mind smoking with her but would inform her of the side effects of this habit. But I don’t think one habit can make you a bad human being. Few years ago the hero’s father used to be nice, the sons had freedom but now the heroines are also becoming liberal. We need such fathers in our society, he is not a stereotype father that you see in Bollywood. I want every father to have the same and want to be the same kind of bond with their daughter,” says Pankaj.

While movies like ‘Shubha Mangala Savadhana’ and ‘Bareilly Ki Barfi’ endorse broadminded relationship between a father and daughter, there are still movies like ‘Gurgaon’, that exemplifying the patriarchal fatherly figure. Even in the upcoming movie ‘Secret Superstar’, Zaira Wasim who plays Insiya, is forbidden by her father (Farrokh Jafferare) to pursue her dreams. Such stories in the mainstream media embody that there are some father-daughter relationship which are still not free from the clutches of patriarchy. “Yes, relationships have evolved over time, but in my experience fathers will always have some distance with their children. Some fathers want a friendly bond but majority of fathers in India are still like Chaudhry Baldev Singh,” says debutant director Advait Chandan (Secret Superstar).