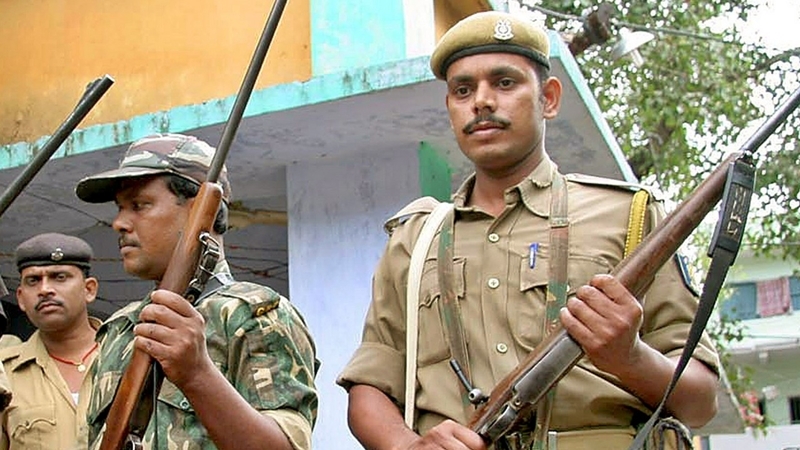 Patna: More than 400 police officers in Bihar have been dismissed for violating the liquor ban imposed by the state government two years ago, the authorities said on Friday. The Economic Offence Unit of the Bihar Police has initiated a process to seize properties of the dismissed officers. State police chief K.S. Dwivedi said the government will take more such tough actions to ensure the ban is unaffected.

More than 1 lakh persons have been arrested for violating the ban but only 141 have been sentenced so far, an Excise and Prohibition Department official said. The ban was imposed by the Nitish Kumar-led Janata Dal-United government on April 5, 2016. The police have conducted raids on over 4 lakh locations while the Excise Department has seized some 16 lakh litres of foreign-made liquor and nine lakh litres of country-made liquor.