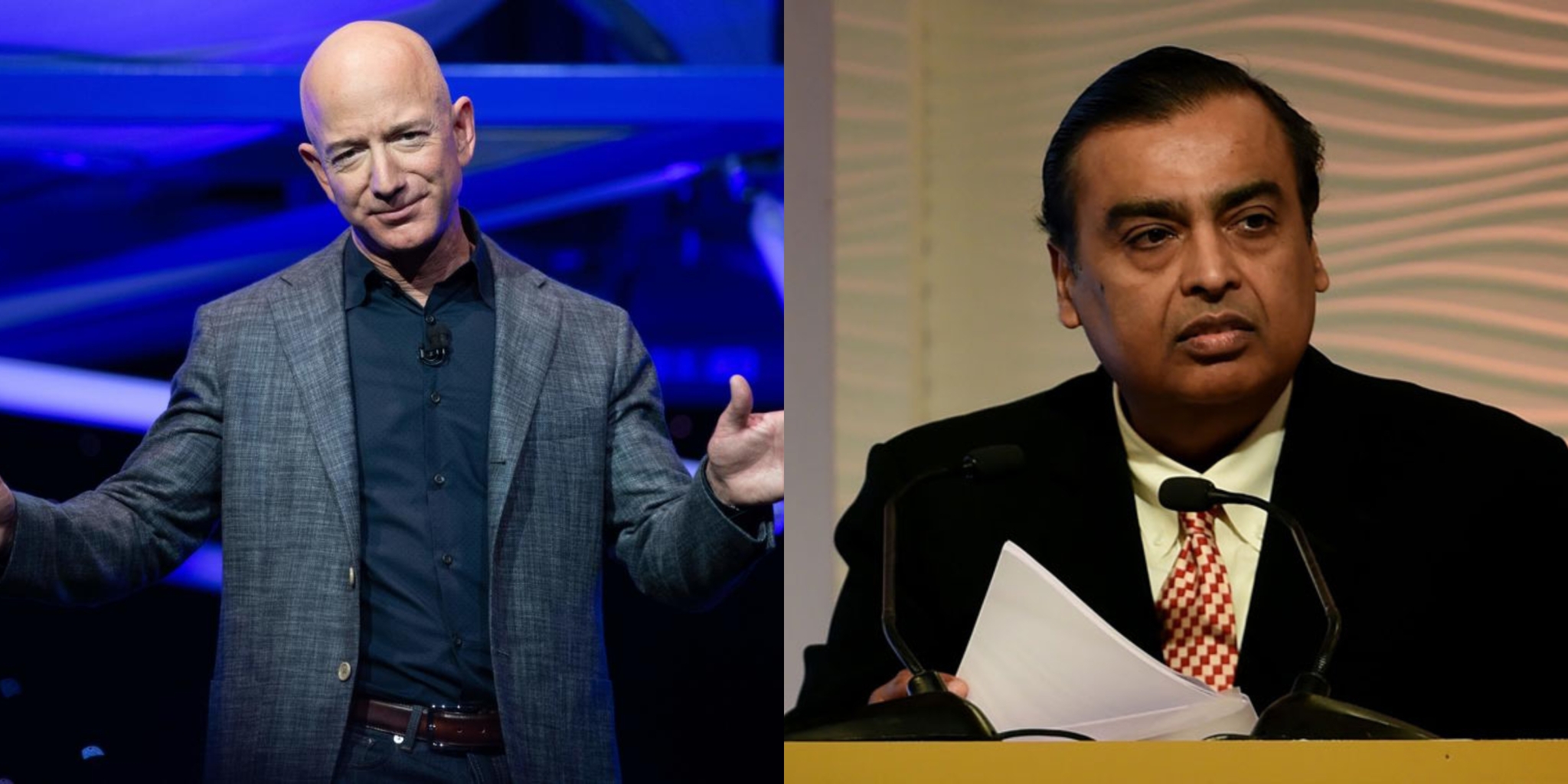 The total net worth of Indian billionaire and chairman of Reliance Industries Limited (RIL), Mukesh Ambani, as on October 1, stands at USD 85.5 billion. He continues to be the fifth richest whereas Facebook’s Mark Zuckerberg is the fourth richest and his net worth stands at USD 99.2 billion.

According to the Bloomberg Billionaires Index, as of October 1, Zuckerberg added USD 40.5 million to his net worth and Ambani witnessed an erosion of USD 294 million in his net worth. Meanwhile, Bernard Arnault’s wealth eroded by USD 1.81 billion.

In the meantime, Oracle’s Larry Ellison is ten richest and is overtaken by Google’s Larry Page, who is now ninth richest. In a single day, Ellison and Page net worth rose by USD 22 million and USD 313 million respectively.

Find how much the world's top 10 richest people are worth as of October 1: