The panel said that it does not find evidence that the measures "were taken in time of war or other emergency in international relations".

A dispute panel of the World Trade Organisation (WTO) has ruled that the US decision to impose customs duties on certain steel and aluminium products is inconsistent with the global trade norms.

This ruling was given in the cases brought by China, Norway, Switzerland and Turkey against these duties.

"The Panel recommends that the United States bring its WTO-inconsistent measures into conformity with its obligations under the GATT (General Agreement on Tariffs and Trade) 1994," according to the WTO ruling.

The panel said that it does not find evidence that the measures "were taken in time of war or other emergency in international relations". "These WTO panel reports only reinforce the need to fundamentally reform the WTO dispute settlement system...The United States will not cede decision-making over its essential security to WTO panels," Hodge has said in a notification.

India on duties imposed by US

The WTO report assumes significance for India also, as the country in 2018 too had approached the Geneva-based WTO against the US move to impose these duties.

According to sources here, this ruling will help strengthen the Indian case too. However, the sources said that India is inclined to resolve the dispute with the US amicably and on mutually agreed terms.

India had earlier stated that the imposition of high import duties by the US has impacted exports of these products by Indian businesses. India too has alleged that the US move is also not in compliance with global trade norms.

In 2018, the US imposed 25 per cent and 10 per cent import duties on certain steel and aluminium products, respectively, on the grounds of national security.

In retaliation to the imposition of duties by the US, India had increased customs duty on a number of American products such as almonds, walnut, iron and steel items. 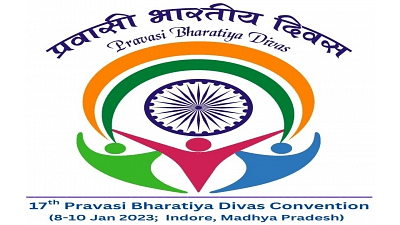 According to WTO rules, a member country or countries can file a case in the Geneva-based multilateral body if they feel that a particular measure is against the norms of the WTO.

Bilateral consultation is the first step to resolve a dispute. If both sides are not able to resolve the matter through consultation, either can approach the establishment of a dispute settlement panel.

The Geneva-based 164-member WTO is a multilateral body which formulates rules for global exports and imports and adjudicates disputes between two or more than two countries on trade-related issues.