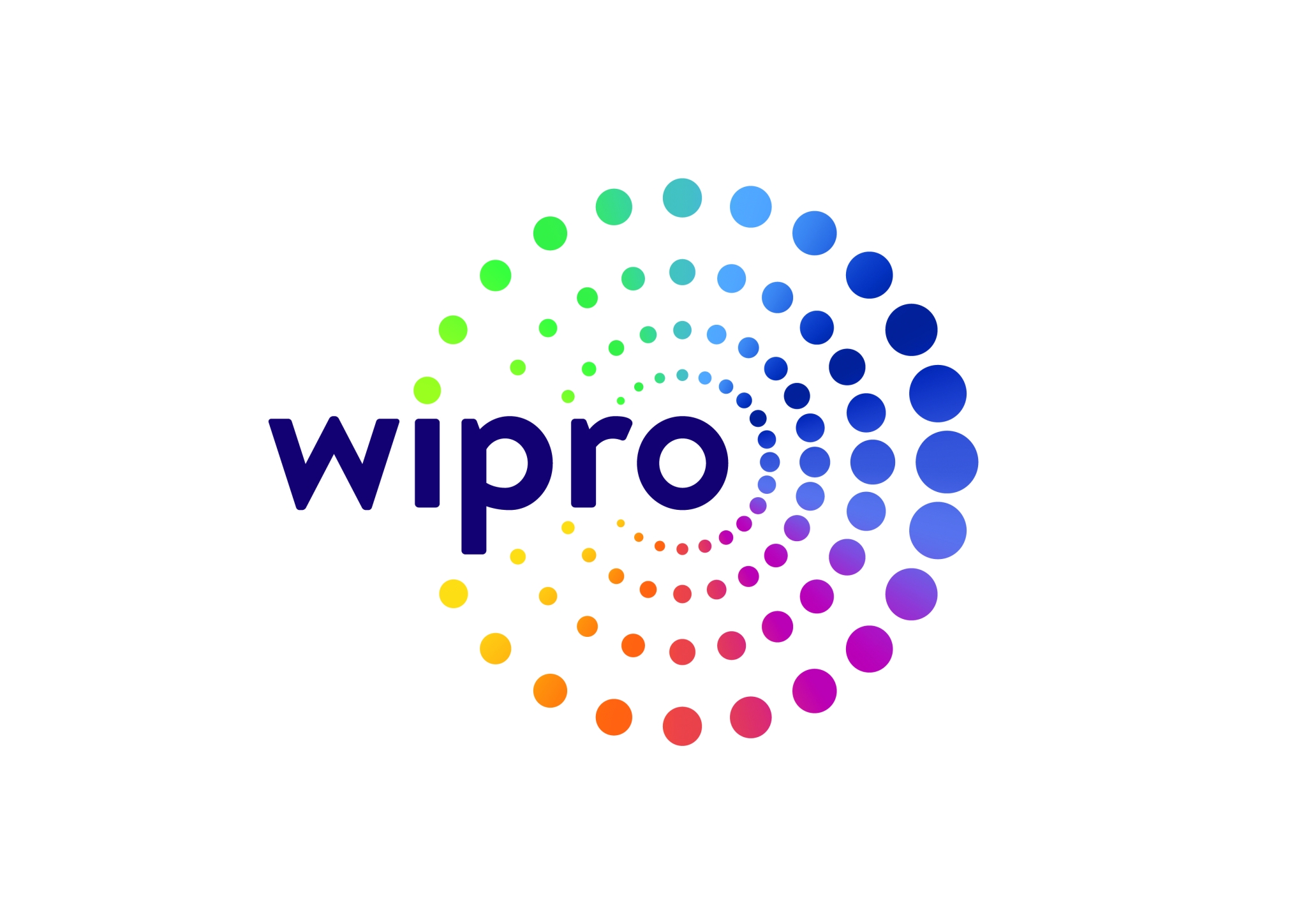 IT services major Wipro on Wednesday posted an about 21 percent increase in consolidated net profit at Rs 2,968 crore for the December 2020 quarter.

The net profit attributable to shareholders in the year-ago period was at Rs 2,455.9 crore, according to a regulatory filing by Wipro.

Wipro, which gets a bulk of its topline from IT services, said it expects revenues from that business to be in the range of $2,102 million to $ 2,143 million in the March 2021 quarter. This translates into a sequential growth of 1.5 percent to 3.5 percent for the March quarter.

For the December quarter, IT services revenue grew 3.9 percent sequentially to $2,071 million, exceeding the forecast that had been given by the company in October.

In October, Wipro had said it expects its revenue from IT services business to be in the range of $2,022-2,062 million for the December quarter, a sequential growth of 1.5-3.5 percent.

"Wipro has delivered a second consecutive quarter of strong performance on order booking, revenue and margins. Five of our sectors grew over 4 per cent sequentially. We closed our largest ever deal win in Continental Europe," Wipro CEO and Managing Director Thierry Delaporte said in a statement.

The company''s revenue from IT products during the quarter was about Rs 160 crore ($21.3 million), while that from Indian state run enterprises business was Rs 240 crore ($32.8 million).

The company has declared a dividend of Re 1 per equity share.

Wipro shares closed marginally higher at Rs 458.7 apiece on BSE on Wednesday. The results were declared after market hours.

"On the revenue guidance and outlook for Q4, Wipro expects revenue from IT segment would sequentially grow of 2 percent to 4 percent as expected by Street. Order bookings continued to be robust by adding 7 new customers in the more than $100 million revenue league, in the last 12 months. Based on the results, we expect stock would react marginally down from today closing of Rs 691 and give opportunity to accumulate in the range of Rs 660-675. We are overall optimistic on the stocks with medium to long term horizon."

EBIT margin was down 37 bos QoQ to 16.9 percent, mainly led by higher employee cost (cost of revenue) that grew 4.2 percent sequentially. Deal booking remained strong as it closed 11 large deals with TCV of over $600 mn.

Total number of active customers increased by 31 QoQ to 1315. Total number of headcount increased by 10,300 QoQ to 231,671. Net utilization was down 340 bos QoQ to 85.8 percent, led by higher fresher onboarding and seasonal factor.LTM attrition increased by 220 bps QoQ to 22.7 percent, as demand for talent remains strong.

The company declared an interim dividend of Rs 1/ share. Guided for sequential revenue growth of 2-4% QoQ for Q4FY22. We currently have ADD rating on the stock, Pandey added.