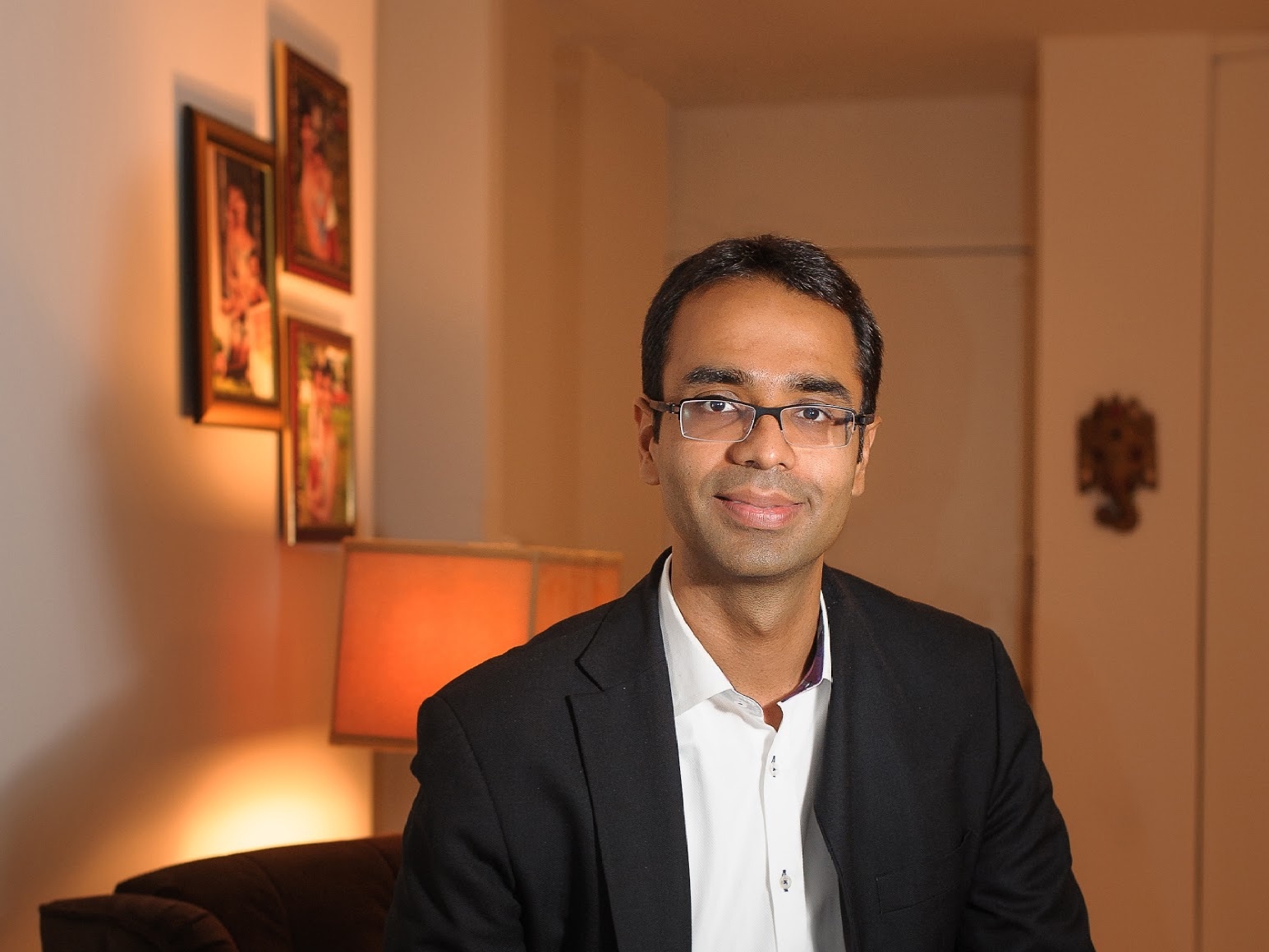 Karan Bajaj, founder and CEO of coding upstart WhiteHat Jr has quit the company. The news of quitting from the Byju-owned firm was shared through an internal email Byju Raveendran sent to employees, according to a report in Moneycontrol.

Karan Bajaj, Founder and CEO of leading online learning platform WhiteHat Jr, is moving on to kick off the next chapter in his life and Trupti Mukker, Head of Customer Experience and Delivery, will lead the organisation, according to an internal email seen by IANS.

The internal email, sent by Byju Raveendran, Founder and CEO of the leading edtech firm Byju's to employees on Wednesday said that "Karan is now ready, as we had mutually decided at the time of acquisition, to progress to the next chapter of his life".

Bajaj announced his exit on LinkedIn:

"This week, we completed one year of WhiteHat Jr joining the BYJU'S family. With Karan's departure, Trupti Mukker, whom you know well as the Head of Customer Experience and Delivery, will lead the organisation, ably supported by the extremely strong leadership team that Karan and I have set in place," Raveendran wrote in the email addressed to employees.

Bajaj founded WhiteHat Jr in 2018 with a vision of making children creators of technology rather than being passive consumers of it.

Today, WhiteHat Jr is not only a Maths and coding learning platform but also forayed into 1:1 online music classes, and brought physical-digital blended coding curriculum to Indian schools with an aim to teach 10 lakh students by the next academic year.

Raveendran said that under Bajaj's leadership, WhiteHat Jr and Byju's ‘FutureSchool' now enable hundreds of thousands of students in countries around the world daily to learn and create with 11,000+ deeply committed teachers.

Bajaj was also leading Byju’s Future School, one of the main elements of Byju’s international expansion.

According to Bajaj, he will be fully present in transition for the immediate period, then intend to carve out a career in public service next.

"Only three years ago, WhiteHat Jr was just an idea. Now, we're a team of 17,000+ employees and teachers in multiple countries around the world from India, Australia and UK to US and Latin America, all deeply united by our mission and values," Bajaj said.

A striving yogi, Bajaj has written three bestselling novels so far published by HarperCollins-India and Penguin Random House: Keep Off the Grass, Johnny Gone Down and The Seeker. Together, his novels have sold more than 200,000 copies in India.

A graduate of IIM-Bangalore, Bajaj has earlier served as the CEO for Discovery South Asia. He's been associated with companies like P&G, BCG, and Kraft Foods Group in the past.