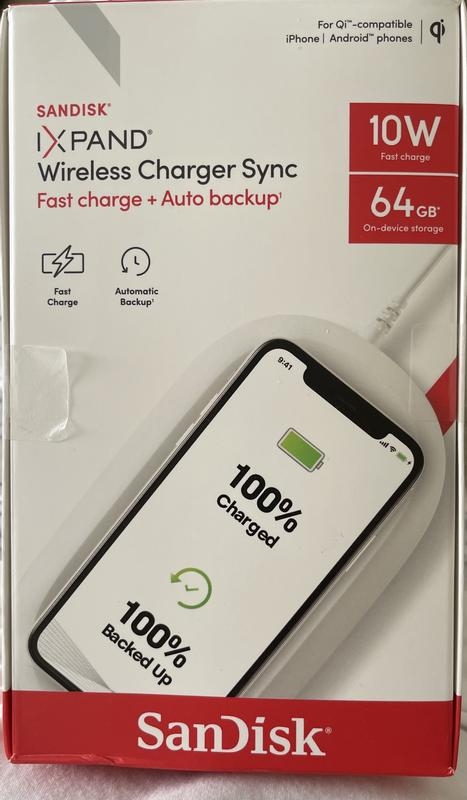 Data storage company Western Digital on Wednesday announced its foray into the wireless charging segment with a new range of solutions, as it looks to tap into the estimated $4.5-billion global market for such products.

"When you look at wireless charging market, it is a huge market and is expected to be valued at around $4.5 billion in calendar year 2021.

"And, in the next five years, this market is projected to be around $13.4-13.5 billion as per various industry reports. So, the market is expected to grow at a strong CAGR (compound annual growth rate)," Western Digital Sales Director India Khalid Wani told PTI.

He added that about one billion smartphones worldwide are expected to have the wireless charging feature by the end of this year, and by 2026, this is expected to be roughly around 2.2 billion.

"This number is growing strongly, especially in emerging markets. Indian ecosystem is obviously rapidly advancing and given it is adopting technology, India is going to be a strong market in the wireless charging space," he said.

Wani said that with innovative technology, Western Digital is re-imagining the capabilities of the traditional charger while opening a world free from the hassles of wired charging and manual back-ups of smartphone data.

With local storage in capacities up to 256GB, customers can fully charge and back up smartphones with the SanDisk Ixpand Wireless Charger Sync.

"We understand the changing lifestyles and ever-evolving needs of the consumers and are constantly innovating to bring creative solutions to add convenience to their lives.

"In today's hyper-fast and interconnected world, consumers are generating a huge amount of data daily...our 2-in-1 wireless solution charges smartphones wirelessly while taking a backup of the valuable data simultaneously," he explained.

Qi is an industry standard for wireless power transfer using inductive charging between a charging pad and a compatible device.