Bentonville: Walmart proposed a $3.1 billion legal settlement on Tuesday over the toll of powerful prescription opioids sold at its pharmacies, becoming the latest major drug industry player to promise major support to state, local and tribal governments still grappling with a crisis in overdose deaths.

The retail giant's announcement follows similar proposals on Nov. 2 from the two largest U.S. pharmacy chains, CVS Health and Walgreen Co., which each said they would pay about $5 billion.

Most of the drug makers that produced the most opioids and the biggest drug distribution companies have already reached settlements. With the largest pharmacies now settling, it represents a shift in the opioid litigation saga. For years, the question was whether companies would be held accountable for an overdose crisis that a flood of prescription drugs helped spark. With the crisis still raging, the focus now is on how the settlement dollars - now totalling more than $50 billion - will be used and whether they will help curtail record numbers of overdose deaths, even as prescription drugs have become a relatively small portion of the epidemic.

Bentonville, Arkansas-based Walmart said in a statement that it "strongly disputes" allegations in lawsuits from state and local governments that its pharmacies improperly filled prescriptions for the powerful prescription painkillers. The company does not admit liability with the settlement plan. The settlement would represent about 2% of its quarterly revenue.

"Walmart believes the settlement framework is in the best interest of all parties and will provide significant aid to communities across the country in the fight against the opioid crisis, with aid reaching state and local governments faster than any other nationwide opioid settlement to date," the company said in a statement. 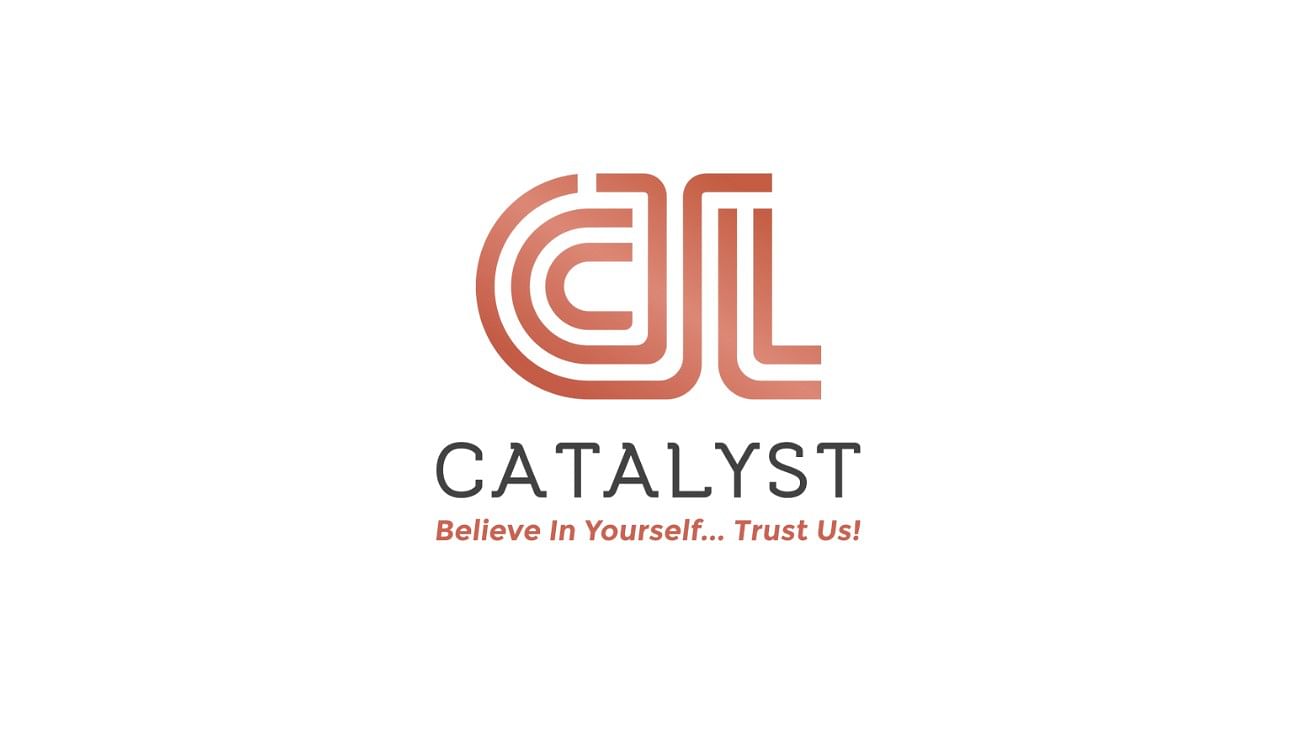 Lawyers representing local governments said the company would pay most of the settlement over the next year if it is finalized.

New York Attorney General Letitia James said in a release that the company would have to comply with oversight measures, prevent fraudulent prescriptions and flag suspicious ones.

The deals are the product of negotiations with a group of state attorneys general, but they are not final. The CVS and Walgreens deals would have to be accepted first by a critical mass of state and local governments before they are completed. Walmart's plan would have to be approved by 43 states. The formal process has not yet begun.

After governments used funds from tobacco settlements in the 1990s for purposes not related to public health, the opioid settlements have been crafted to ensure most of the money goes to fighting the crisis. State and local governments are devising spending plans now. 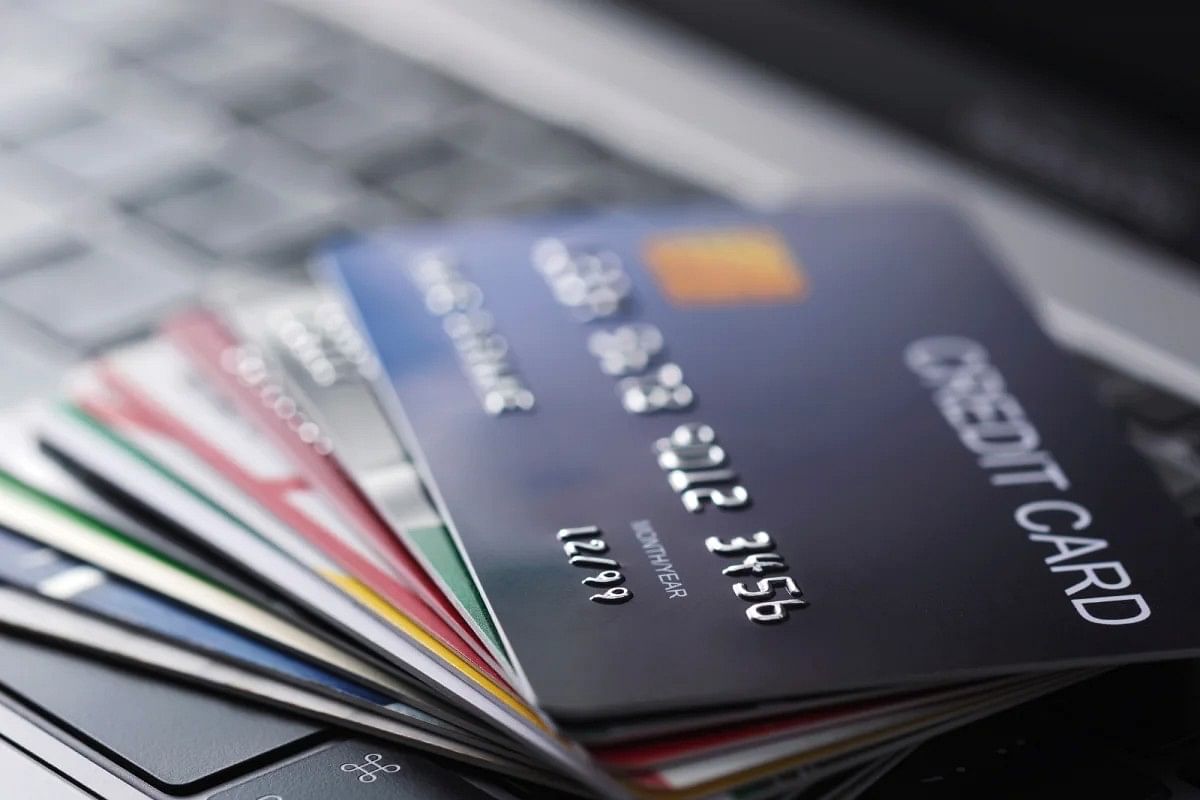 Opioids of all kinds have been linked to more than 5,00,000 deaths in the U.S. over the past two decades.

In the 2000s, most fatal opioid overdoses involved prescription drugs such as OxyContin and generic oxycodone. After governments, doctors and companies took steps to make them harder to obtain, people addicted to the drugs increasingly turned to heroin, which proved more deadly.

In recent years, opioid deaths have soared to record levels around 80,000 a year. Most of those deaths involve illicitly produced version of the powerful lab-made drug fentanyl, which is appearing throughout the U.S. supply of illegal drugs.

Independent valuers give a Liquidation Value of Rs 13,000 cr for Reliance Capital