Waiting for possession of your flat? Here’s how one can claim capital gains exemption 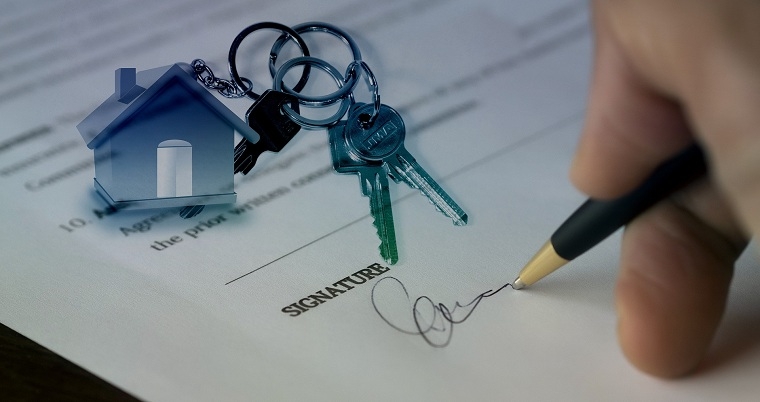 Investing in under-construction projects has become quite normal nowadays, especially in cities and big towns. Price advantage and a longer period to make payments are the key factors that make the deal sweeter for home buyers. However, there have been umpteen cases where the projects don’t end up being delivered within the time frame as promised at the time of booking. Many times, buyers end up waiting for the project to get completed and get possession of their booked flat, but can this delay (beyond the stipulated time) bode well with the specific timelines for capital gains exemptions as provided under the Income Tax Act? 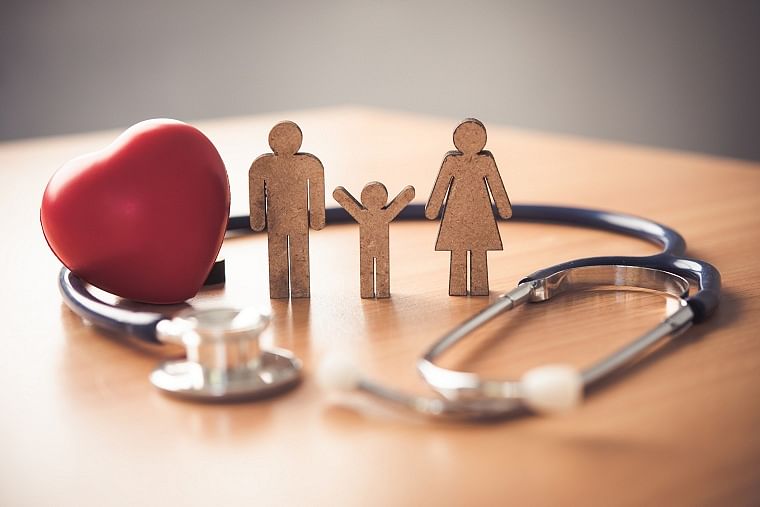 During assessment proceedings, on verification of the purchase deed, the tax officer observed that the agreement was signed only in September 2014 with the possession of the flat slated to be handed over on or before August 2016. The tax officer concluded the taxpayer had only purchased the right to purchase the flat which was proposed to be given after four years from the date of transfer (September 2012). As these violated the conditions prescribed under section 54 of the Act, the tax officer disallowed the exemption claimed in the taxpayer’s return.

At the first level of appeal, the taxpayer argued and took the support of various judicial precedents where it has been held that if the taxpayer invests capital gains in a house which is under construction and the possession is delayed for no fault of the taxpayer, then the exemption cannot be denied. The first-level appellate authority, however, did not agree to the above as the decisions relied upon by the taxpayer in her defence were about exemption claims made u/s 54F of the Act. Personal Finance: Easy tips and tricks to help you become a successful investor

He further observed that as the purchase agreement was signed after almost one year from the due date of filing returns for the year in which the property was sold, it was required that the taxpayer deposit the capital gains amount in the specified capital gains account as prescribed by sub-section (2) of section 54.

In the current case, the taxpayer had simply invested the money in fixed deposits. The appellate authority denied the taxpayer’s claim for exemption on both these grounds. When the case came up for hearing before the tax Tribunal, it was observed that in various precedents, tax Tribunals and High Courts have taken liberal construction of the exemption provisions of section 54 and 54F, which is to promote purchase and construction of residential houses. Relying on various High Court decisions, the Tribunal held that as the agreement for the purchase of the flat has been made and the entire amount of capital gains is paid within three years from the date of sale, the basic requirement for claiming relief u/s 54 has been fulfilled and hence allowed the exemption claim.

Concerning the second ground of non-deposit of money in capital gains account scheme before the filing of returns, the Tribunal observed that in their view, this provision was enacted as an enabling provision to gather the real intention of the taxpayer; who intends to claim the benefit of exemption of section 54 by investing the amount in purchase/ construction of a house. While the primary goal of section 54 is to promote housing, the procedural and enabling provisions of sub-section (2) cannot be strictly interpreted to impose strict limitations on the taxpayer and deny him the benefit, if defaulted. Therefore, the Tribunal held that as the taxpayer has been able to prove during assessment proceedings, that she has already invested the capital gains for the purchase of a new home, the exemption cannot be denied.

This ruling cannot be construed that in all cases with a similar set of facts, the appellate authorities will rule in favour of the taxpayer but it helps in understanding the judicial intent behind these most useful provisions.

1. Section 54 exempts long-term capital gains if invested in a new flat within two years or constructed a new house within three years from date of sale.

2. In case, capital gains are not invested before due date of filing returns, money has to be parked in a separate Capital Gain Account Scheme before filing returns.

4. Execution of agreement and payment of consideration to the seller, which covers at least the capital gains amount, are some of the key elements considered by judicial authorities.