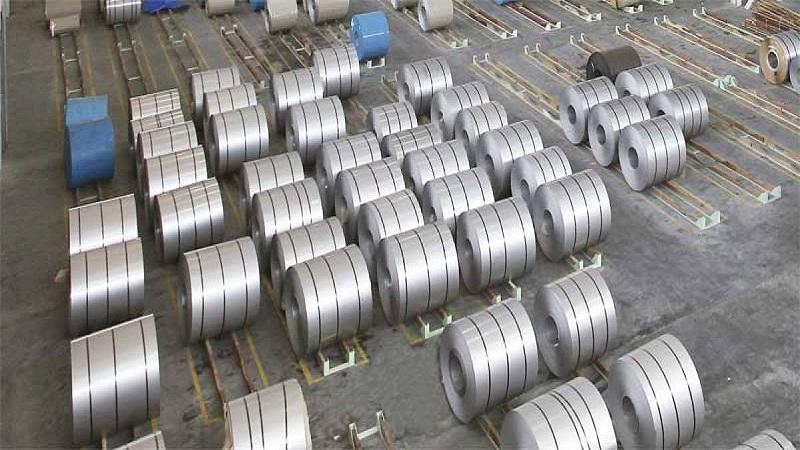 The US has reached a deal with the European Union (EU) to resolve a three-year dispute over tariffs on steel and aluminium imported from the bloc, Commerce Secretary Gina Raimondo said on Sunday.

"We've reached an agreement with the EU which maintains the 232 tariffs but allows limited volumes of EU steel and aluminium to enter the US tariff-free," Raimondo told reporters here.

"This agreement is significant in that it will reduce costs for American manufacturers and consumers," Raimondo said, adding the cost of steel for manufacturers in the US downstream industries has more than tripled in the past year, reports Xinhua news agency.

In return, the EU will drop their retaliatory tariffs on American goods, according to Raimondo.

The EU was set to increase tariffs on December 1 to 50 per cent on various US products, including Harley-Davidson motorcycles and bourbon from Kentucky.

"We have also agreed to suspend the WTO disputes against each other related to the 232 actions," US Trade Representative Katherine Tai told reporters.

Meanwhile, "the US and the EU have agreed to negotiate the first-ever carbon-based arrangement on steel and aluminium trade, and create greater incentives for reducing carbon intensity across modes of production of steel and aluminium produced by American and European companies", Tai said.

Myron Brilliant, the Chamber of Commerce's Executive Vice President, said that the deal offers some relief for American manufacturers suffering from soaring steel prices and shortages, "but further action is needed".

"Section 232 tariffs and quotas remain in place on imports from many other countries," Brilliant said.

Citing national security concerns, the administration of former President Donald Trump unilaterally imposed a 25 per cent tariff on steel imports and 10 per cent tariff on aluminium imports in 2018, under Section 232 of the Trade Expansion Act of 1962, drawing strong opposition domestically and abroad.

Failing to reach a deal with the Trump administration, the EU took the case to the WTO and imposed retaliatory tariffs on a range of American products.