US firm First Solar plans to invest $684 mn in India; to set up solar manufacturing facility in TN 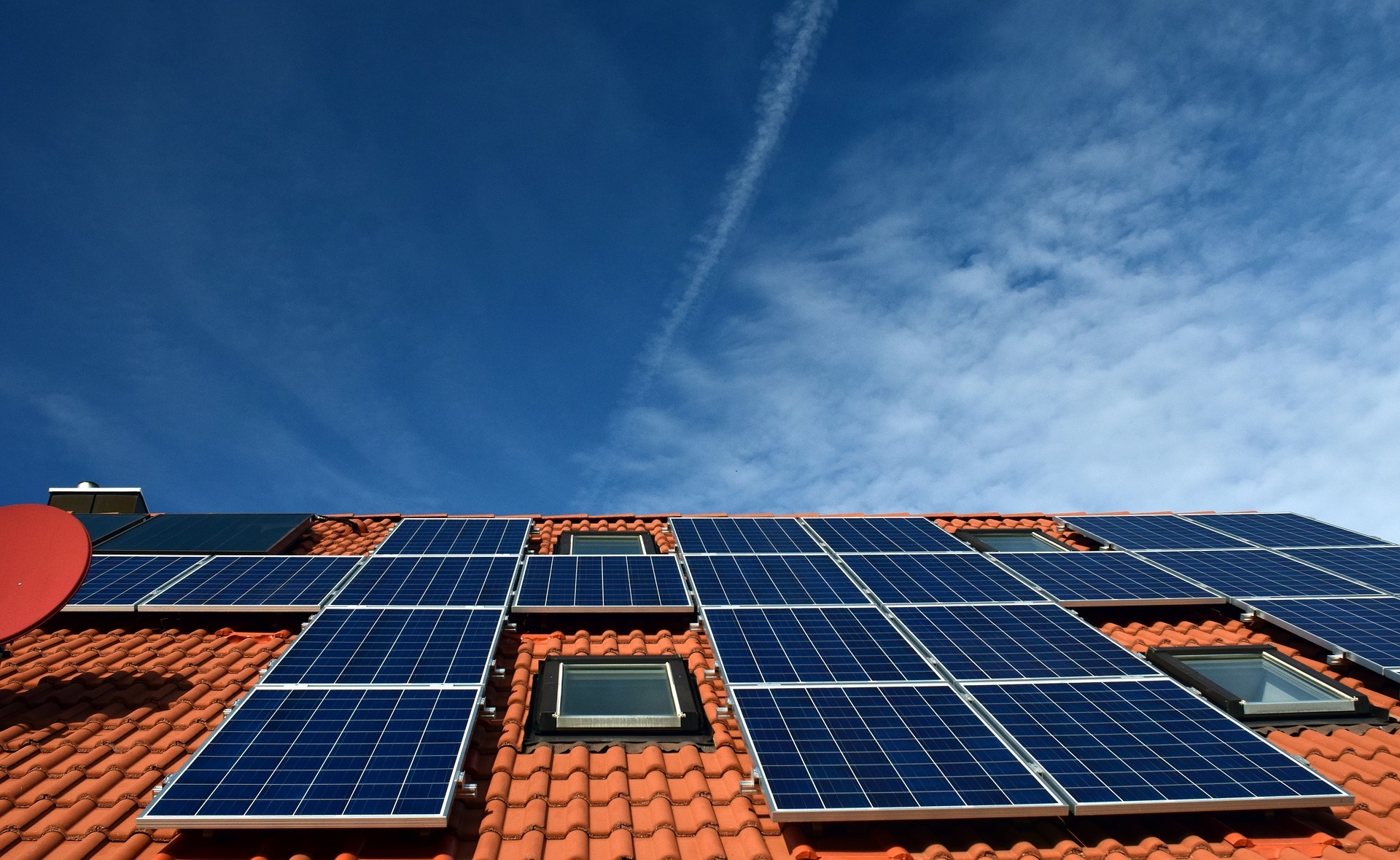 The facility is expected to be located in Tamil Nadu and is projected to create over 1,000 new jobs in the state. |

First Solar Inc on Friday said it is planning to invest $684 million (about Rs 5,000 crore) to set up a fully vertically integrated photovoltaic (PV) thin-film solar module manufacturing facility in India. Contingent upon permitting, and pending approval of Indian government incentives that are satisfactory to First Solar, the advanced facility is expected to commence operations in the second half of 2023, a company statement said.

"India is an attractive market for First Solar, and not simply because our module technology is advantaged in its hot, humid climate. It is an inherently sustainable market, underpinned by a growing economy and appetite for energy, with a well-defined goal that will need over 25 GW of solar to be deployed every year for the next nine years,” said Mark Widmar, chief executive officer, First Solar.

The planned facility is projected to have a nameplate capacity of 3.3 gigawatts (GW) DC. Unique among the world’s ten largest solar manufacturers for being the only US-headquartered company, for not using crystalline silicon (c-Si) semiconductor, and for not manufacturing in China, First Solar produces its thin-film PV modules using a fully integrated, continuous process under one roof and does not rely on Chinese c-Si supply chains.

“India stands apart in the decisiveness of its response to China’s strategy of the state-subsidised global dominance of the crystalline silicon solar supply chain. The country’s comprehensive approach provides precisely the kind of level playing field needed for non-Chinese solar manufacturers to compete on their own merits and should be a template for other like-minded nations. We are very pleased to be able to support the sustainable energy ambitions of a major US ally in the Indo-Pacific region with American-designed solar technology,” Widmar said.

The facility is expected to be located in Tamil Nadu and is projected to create over 1,000 new jobs in the state.

It will be designed using the advanced manufacturing template established for First Solar’s recently-announced factory in Ohio and will combine highly skilled workers with Industry 4.0 architecture, machine-to-machine communication, artificial intelligence, and Internet of Things connectivity. Additionally, the proposed facility will follow First Solar’s Responsible Solar principles across sourcing, manufacturing, and lifecycle management, and is expected to feature an integrated, high-value recycling facility that will be able to recover over 90 per cent of materials from processed modules for reuse.