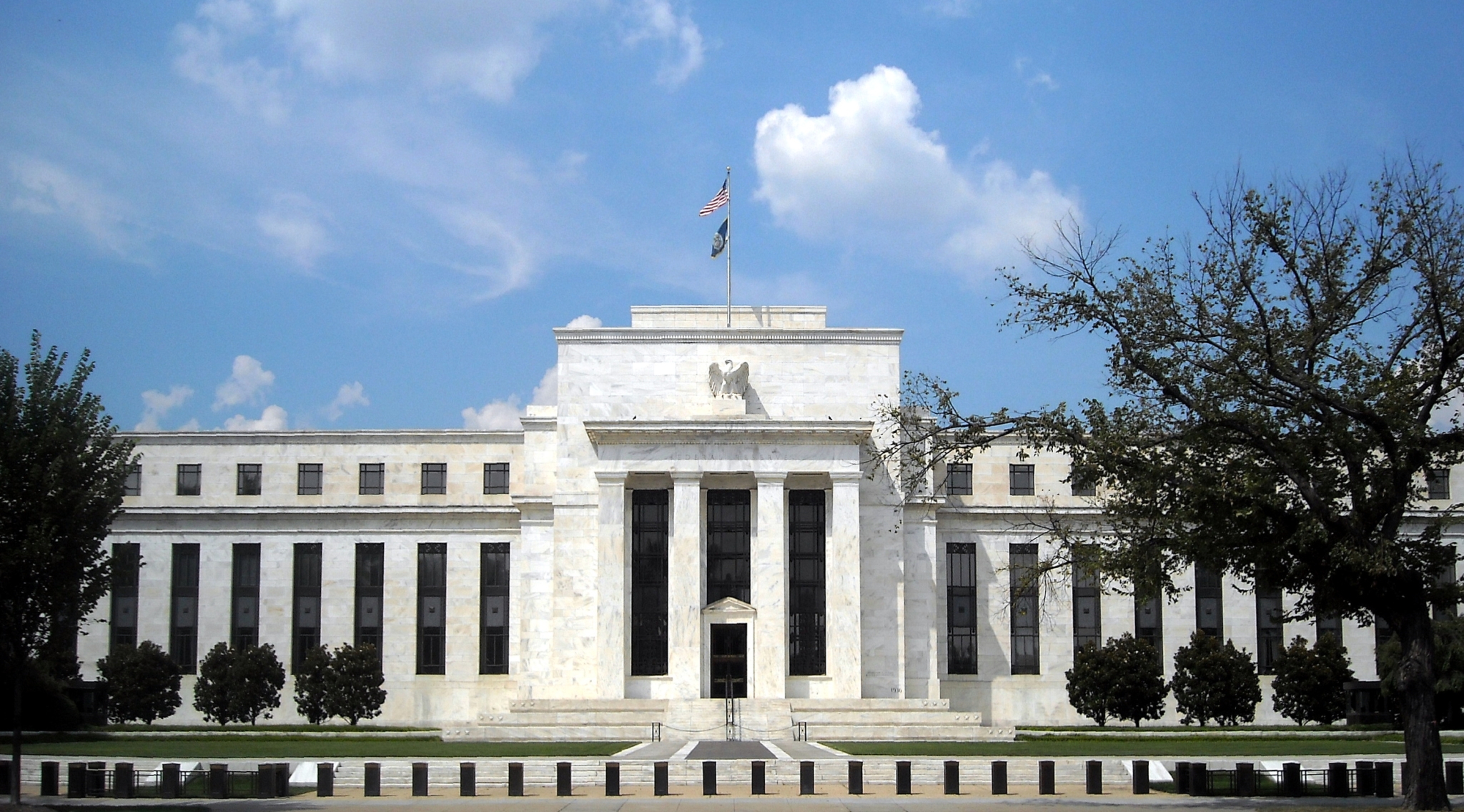 The December meeting of the Federal Open Market Committee (FOMC) of the US Federal Reserve confirmed a hawkish policy pivot, announcing a doubling of the pace of the taper to $30 billion per month, setting asset purchases on course to end in mid-March, according to a report by Morgan Stanley.

At the same time, the FOMC statement effectively checked off the inflation side of the liftoff test in the forward guidance, such that now the timing of liftoff depends only on labour market conditions.

The FOMC's Summary of Economic Projections (SEP) correspondingly saw large-scale changes, with the median policymaker now projecting that inflation remains even more elevated next year, and remains above two percent over the entirety of the forecast horizon.

That sea change in views among the FOMC is impressive given that just three months ago nearly half the Committee didn't see rates lifting off until 2023, and even more impressive compared to earlier this year when most policymakers didn't have lift off until sometime after 2023.

This somewhat dramatic evolution has reflected a continual adaptation to the data – as inflation has proved to run higher for longer,and as labour market conditions continued to strengthen "rapidly", to use Fed Chairman Jerome Powell's word, policymakers have had to reconsider the path for policy, Morgan Stanley said.

Powell described those evolutions in policy views can also occur rapidly and went to lengths to describe how just over the month of November,a hot 3Q reading on the employment cost index (ECI), followed by a strong payrolls report,and rounded out by another elevated CPI reading led to a quick consideration among policymakers that it would be appropriate to speed up the taper, and as evidenced in the dots, also to pull forward the timing of liftoff.

The speedier taper concludes in mid-March, providing optionality for the Fed to begin hiking soon after the taper ends "should conditions warrant". That decision will be taken "in coming meetings", which puts June in play, one quarter earlier than our call for 3Q22 liftoff, the report said.

Inflation has run higher for longer and labour market conditions continued to strengthen "rapidly", leading to a marked hawkish shift in the dots showing a median 3 hikes in 2022.