Britain is easing banking rules brought in after the 2008 global financial crisis in a bid to attract investment and secure London's status as Europe's leading finance centre.

Treasury chief Jeremy Hunt said Friday that the changes, which follow Britain's departure from the European Union in 2020, will make the UK "one of the most open, dynamic and competitive financial services hubs in the world."

The package of more than 30 changes includes lifting a cap on bankers' bonuses and easing capital requirements for smaller lenders.

The government also said it will review regulations that hold bankers accountable for their decisions and will relax "ringfencing" rules intended to separate risky investment banking from retail operations. Hunt said the government was using "Brexit freedoms" to make Britain more competitive. But many economists point out that the U.K.'s departure from the EU has erected barriers to trade and led some firms to shift offices and jobs to other European cities.

The Conservative government says the rule changes will create a "smarter regulatory framework."

But critics say they could reintroduce the kind of risk that led to the 2008 crisis. 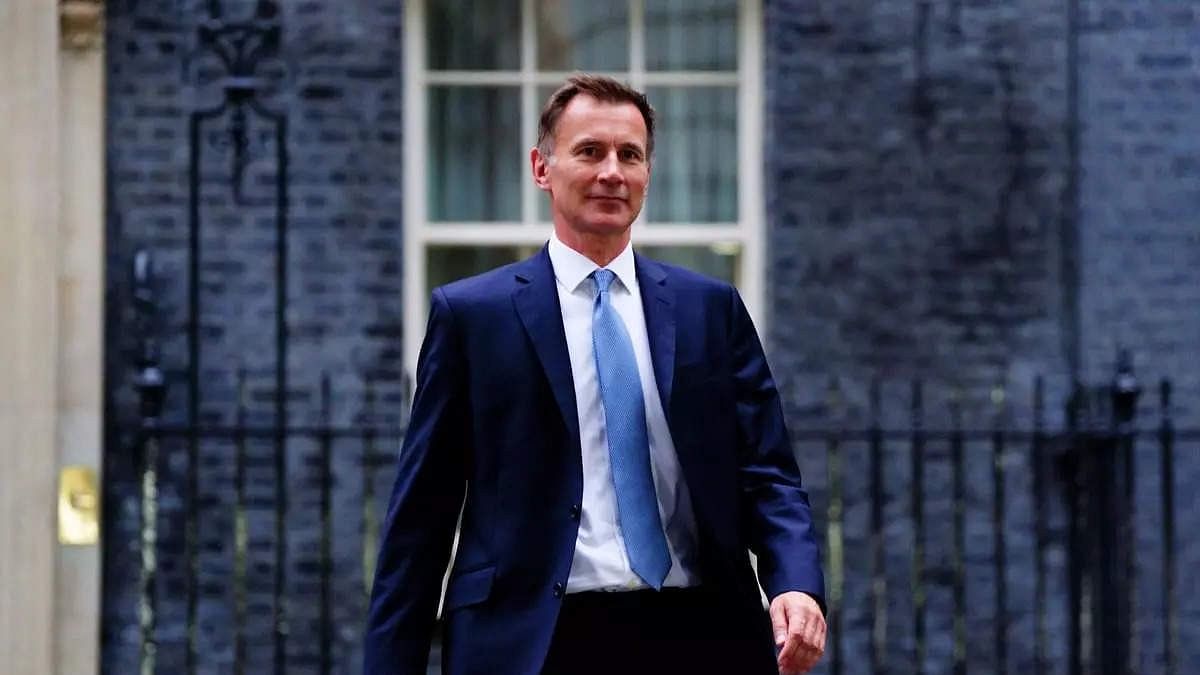 The British government at the time was forced to spend billions in taxpayer money to save some banks from collapse.

Opposition Liberal Democrat Treasury spokeswoman Sarah Olney said it was "completely tone-deaf that this government is hiking taxes for hard-working families, while slashing taxes and boosting bonuses for the banks."

"Our financial services need good and smart regulation, not more promises of slashing red tape, or a race to the bottom," she said.