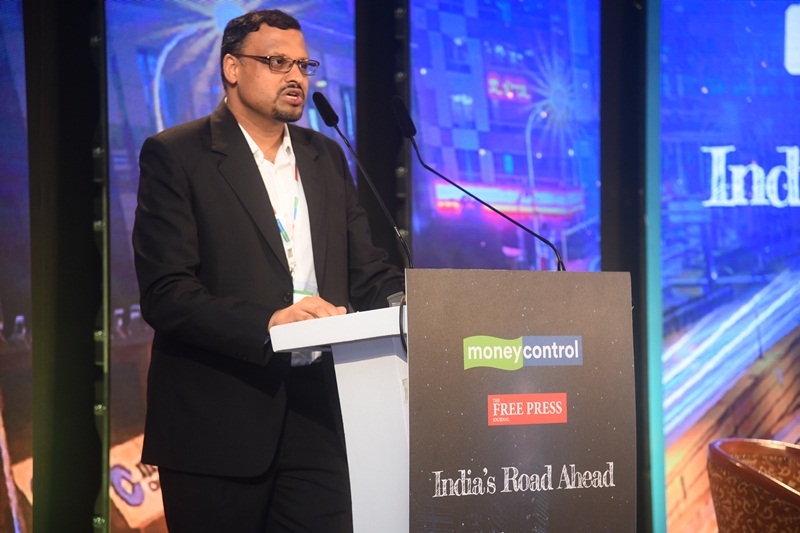 Manish Maheshwari, who joined Twitter in April 2019 as Managing Director for the country operations, is moving into a new role based in San Francisco/ Representational image |

Twitter on Friday said its India MD Manish Maheshwari has moved to a bigger role at the company's headquarters in the US, as the micro-blogging platform faces a political storm over blocking Congress and its leaders' accounts.

Maheshwari, a former CEO of Network18 Digital who joined Twitter in April 2019 as Managing Director for the country operations, is moving into a new role based in San Francisco as Senior Director, Revenue Strategy and Operations focused on 'New Market Entry'.

"Thank you to @manishm for your leadership of our Indian business over the past 2+ years. Congrats on your new US-based role in charge of revenue strategy and operations for new markets worldwide. Excited to see you lead this important growth opportunity for Twitter," Yu Sasamoto, who is the VP of Twitter in the JAPAC region, said in a tweet on Friday.

Twitter was yet to announce a new India head.

The departure of Maheshwari comes as Twitter has blocked accounts of Rahul Gandhi and many Congress leaders for violating their policy. The Congress has alleged that it was being done on the behest of the government.

"By shutting down my Twitter they are interfering in our political process," said Gandhi.

"A company is making its business to define our politics. And as a politician I don't like that. This is an attack on the democratic structure of the country. This is not an attack on Rahul Gandhi."

Twitter clarified its action, saying that the rules are enforced judiciously and impartially for everyone on its service.

"We have taken proactive action on several hundred Tweets that posted an image that violated our Rules, and may continue to do so in line with our range of enforcement options," according to the company.

Amid the political ruckus, the Centre this week informed the Delhi High Court that Twitter has appointed permanent officers as required under the Information Technology (Intermediary Guidelines and Digital Media Ethics Code) Rules, 2021.

On August 6, Twitter had informed the Delhi High Court that it has appointed employees at the positions of Chief Compliance Officer and Resident Grievance Officer, and Nodal Contact Person, in compliance with provisions of new IT rules.