The government has issued a notice to Twitter to comply with all its past orders by July 4, an official source said on Wednesday.

The Ministry of Electronics and IT has set a deadline of July 4, failing which Twitter may lose intermediary status, which means it will be liable for all the comments posted on its platform.

"A notice was issued on June 27 to Twitter to comply with all government orders issued till date. Twitter was issued notices earlier this month but it did not comply with it. This is the final notice," a government source told PTI.

Twitter has been at loggerheads with the government on several occasions.

On June 26, the microblogging site submitted a list of over 80 Twitter accounts and tweets that it has blocked based on a request from the government in 2021.

The request from the government was to block multiple accounts and some tweets from international advocacy group Freedom House, journalists, politicians and supporters of the farmers' protest.

The government source, however, said that there are several other orders, with which Twitter is yet to comply and they have been given a final deadline of July 4 for compliance. 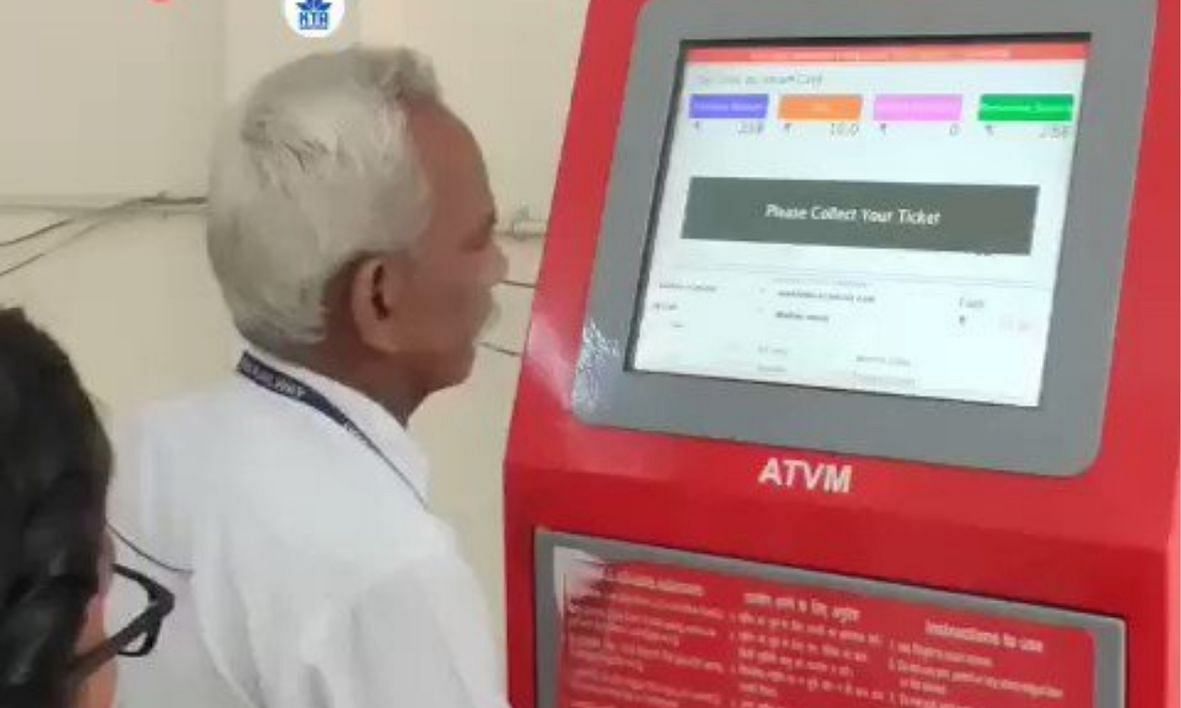