There is an R&D project initiated on digital money. Currently the conceptual phase of this project has been completed. The country aim to start pilot tests in the second half of 2021

After the bull run of cryptocurrencies in 2020, the Turkish Government said it will start a pilot phase of a sovereign-backed digital currency in 2021.

According to reports, Turkey will embark on the pilot phase of a sovereign-backed digital currency next year, according to a statement made by Central Bank President Naci Agbal in parliament on Friday.

Turkey has been considering a national cryptocurrency and researching a possible central bank digital currency (CBDC) since 2019. Hence, Agbal’s comments on Turkey’s digital currency ambitions has not come as a surprise.

“There is an R&D project initiated on digital money. Currently, the conceptual phase of this project has been completed. We aim to start pilot tests in the second half of 2021,” Agbal had said

Turkey is now angling to overtake many better-known CBDC projects. Although 80 per cent of central banks are considering CBDC according to the Bank for International Settlements (BIS), only a handful – Sweden, China, the Bahamas – have progressed to pilot phase soft launch.

The country’s central bank is struggling with high inflation and Agbal is determined to lower the inflation rate to meet the annual target of 9.4 per cent, reports TRT World.

With pandemic resulting in social distancing and remote working, the people in Turkey are open to the idea of cryptocurrencies, with 20 per cent owning at least one form of digital currency at some point in their life. As paper currencies are set to decline over time, nearly half of Turks have decided to use cryptocurrency, the report adds.

With the growing popularity of Bitcoin and the distributed ledger technology (DLT) that underpin cryptocurrencies, central banks around the world have been researching the concept and design of digital currencies for several years.

According to the reports, the most advanced CBDC project until now is being conducted by the People’s Bank of China. It's Digital Currency Electronic Payment (DC/EP) or “digital yuan” began trials in four Chinese cities in April. Meanwhile, the US, UK, EU and Russia are also looking into their respective CBDC pilots, it adds.

Read Also
From Bitcoin to Ethereum: How top 5 cryptocurrencies fared in 2020 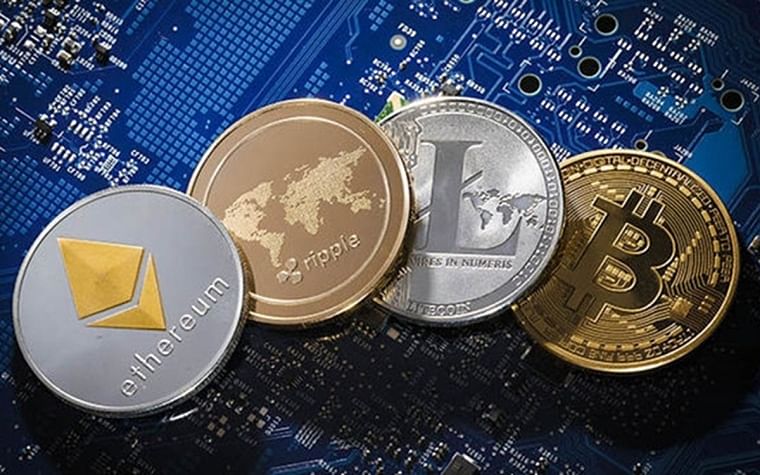