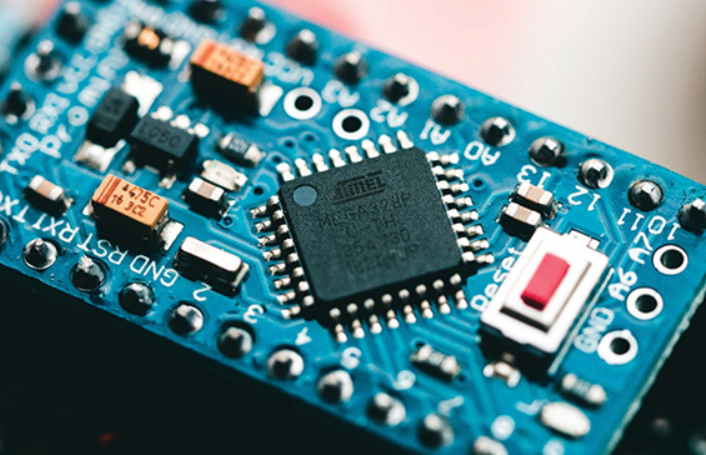 Taiwan Semiconductor Manufacturing Company (TSMC), is reportedly set to begin the production of chips built on its 3nm process in the fourth quarter of 2022.

According to MacRumors, Apple is expected to release its first devices with 3nm chips fabricated by TSMC in 2023, including Macs with M3 chips and iPhone 15 models with A17 chips.

In addition, TSMC and the Sony Group are reportedly considering joint construction of a semiconductor factory in western Japan amid a global chip shortage.

The total investment in the project is estimated at 800 billion yen ($7 billion), with the Japanese government expected to provide up to half the amount.

The factory will make semiconductors that use in-camera image sensors, as well as chips for automobiles and other products, and is slated to go into operation by 2024.

Plans for the facility, which would be TSMC's first chip production operation in Japan, come as the global tech industry grapples with unprecedented semiconductor shortages and supply chain disruptions.