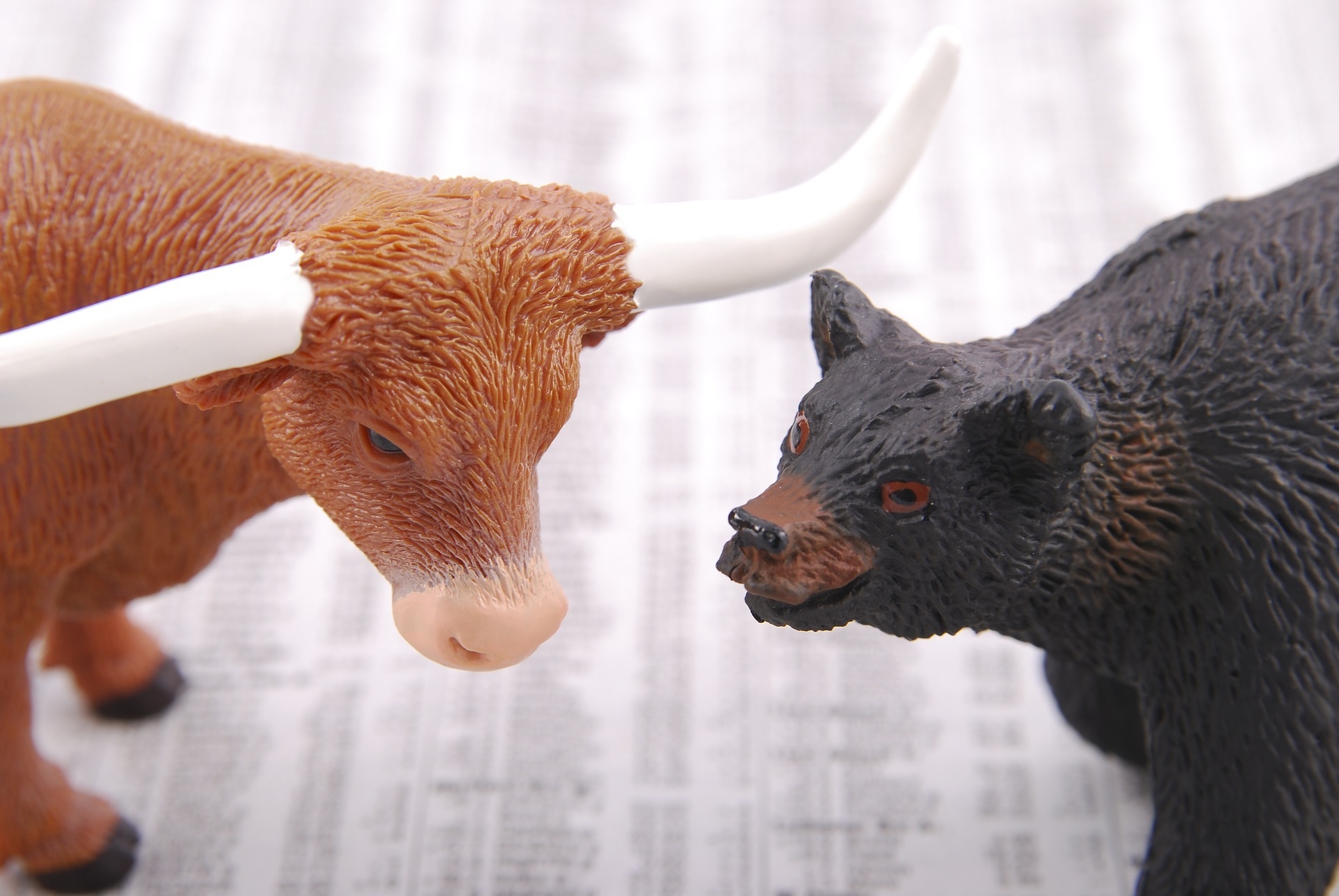 Indian markets could open flat to mildly higher in line with flat Asian markets today and despite negative US markets on Friday, Representational image |

Trends on SGX Nifty indicate a flat to positive start for the broader index in India.

Gaurav Udani, CEO & Founder, ThincRedBlu Securities, said, "Nifty is expected to open positive at 17,160 , up by 150 points. Nifty has its resistance in 17,275-17,350 range and support in 16,875-16,950 range. Traders are suggested to use all pull backs in Nifty to exit long positions . Overall trend in Nifty remains weak and no new long positions should be initiated till we see a strong closing above 17,800."

Mohit Nigam, Head - PMS, Hem Securities said, "Benchmark Indices are expected to open on a flat note as suggested by trends on SGX Nifty. European markets closed in red. Asian markets can also be seen in red. US markets also closed in red. On Friday, BSE sensex saw its third biggest fall of this year. On the technical front, the key resistance levels for Nifty50 are 17,259 followed by 17,429 and on the downside 16,889 followed by 16,752 can act as strong support. Key resistance and support levels for Bank Nifty are 36,628 and 35,663 respectively."

Nifty crashed almost 3 percent on November 26 due to the fresh scare about the new strain of Covid Virus identified in South Africa. At close Nifty was down 2.91 percent or 509.8 points at 17,026.5.

On a weekly basis, Nifty fell a massive 4.16 percent, the highest since January 2021. Nifty keeps facing selling pressure on every rise and is making new lows. Advance decline ratio is deeply in the negative. Nifty now has support from 16,722 while 17,269-17,326 band could be the resistance.

US stocks closed lower on Friday

US stock benchmarks suffered withering losses on Friday as stock and commodity markets plunged, after scientists detected a new COVID variant in South Africa that could be to blame for a recent sharp surge in cases, especially in Europe. Little is known of the variant, detected in South Africa, Botswana and Hong Kong, but scientists say it has an unusual combination of mutations, may be able to evade immune responses and could be more transmissible.

US. markets were closed for Thanksgiving on Thursday and ended at 1 p.m. Eastern Time on Friday, three hours earlier than usual,

Dow index logged the worst daily drop since October 28, 2020. The decline for the S&P 500, Dow and Nasdaq Composite posted their worst Black Friday performance since 1950. The 10-year Treasury note retreated by more than 10 basis points to fall to around 1.54 percent versus 1.644 percent on Wednesday

Bitcoin fell sharply alongside other assets on Friday, hitting a seven-week low and officially entering bear market territory. The world’s biggest cryptocurrency sank nearly 8% in the last 24 hours to $54,321, according to Coin Metrics data.

Oil posted its worst day of the year on Friday, tumbling to the lowest level in more than two months as the new COVID-19 strain sparked fears about a demand slowdown just as supply increases. USoil settled 13.06 percent, or $10.24, lower at $68.15 per barrel, falling below the key $70 level. It was the contract’s worst day since April 2020. Both contracts registered their fifth straight week of losses for the longest weekly losing streak since March 2020.

Bullion has erased its November rally and is almost back to where it started the month as investors weighed the potential of the Federal Reserve removing policy support at a faster pace to keep inflation in check, with the possible impact of the omicron strain on the global recovery.

The November 22-25 poll of 44 economists put the median year-on-year India GDP growth forecast at 8.4 percent in the July-September period. The Indian economy expanded 1.6 percent and 20.1 percent in the January-March and April-June quarters, respectively. The report will be released at 1200 GMT on November 30.

Profits at China's industrial firms grew at a faster pace in October, the statistics bureau said on Saturday, providing a buffer for a faltering economy battered by soaring raw material prices. Profits in October rose 24.6 percent from a year earlier to 818.7 billion yuan ($128.1 billion), the official data showed, quickening from a 16.3 percent gain reported in September.

Asian markets regained a little composure on Monday as investors settled in for a few weeks of uncertainty on whether the Omicron variant would really derail economic recoveries and the tightening plans of some central banks. Uncertainty about a new emerging coronavirus strain could continue to spook markets.