The growing charm of online shopping fests the worldover 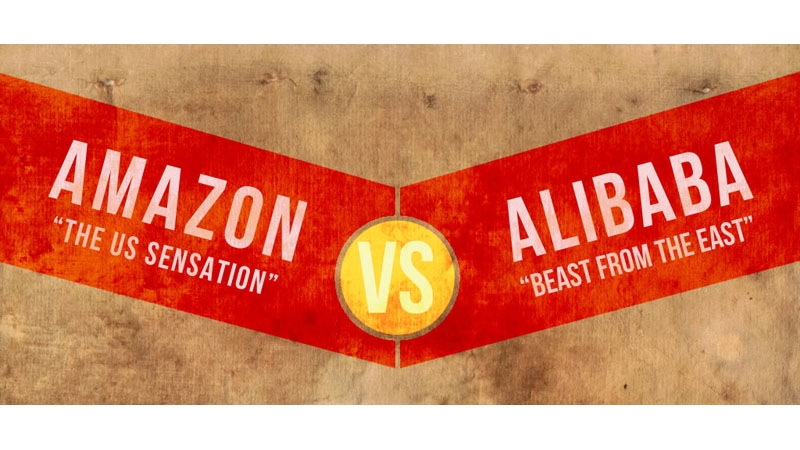 Bengaluru : Late last year, business reporters from across the world were invited to Shanghai — China’s largest city — to witness the people of the most populous country in the world shop relentlessly for 24 hours. Chinese e-commerce giant Alibaba, one of the world’s largest retailers, has been celebrating the country’s ability to buy in abundance through its shopping fests since 2009. Through its 11.11 shopping festival, held on November 11 each year on Singles’ Day (an official national festival in China where young people celebrate the fact that they are single), the company has turned the country’s purchases into a spectacle for the world. With humongous monitors that kept a count of the country’s spending each microsecond, the fest-day sales last November had clocked in at about $25.4 billion (over Rs 1.5 trillion), making it the largest shopping extravaganza ever held in the world.

Sales events like Black Friday (day following Thanksgiving Day in the US, usually in November) and Cyber Monday (Monday after Thanksgiving Day where websites push online shopping) had existed much before Alibaba introduced its flagship shopping event. But the advent of Internet on mobile phones has effectively allowed the Alibaba Group to convert people into consumers who shopped religiously — not just when given discounts, but also to establish brand loyalty. The very same mobile phone has managed to turn Indians into diligent shoppers as well, awakening the buyer in many smartphone-owning citizens. Even those who rarely visit shopping malls are now made aware of the best time to buy a television or a mobile phone, thanks to the mobile applications of shopping portals. The online shopping festivals, particularly, have succeeded in turning non-believers in digital purchasing into believers who are eager to grab the deals on offer. “Shopping festivals are not just about offering consumers products at great prices, but are platforms for brands to explore newer and more innovative ways of engaging with people. It is to showcase how technology presents an opportunity for consumer engagement,” Alibaba Group Chief Marketing Officer Chris Tung told IANS in an email. With increasing Internet penetration in China (over 53 per cent of the total 1.37 billion population), visits to shopping malls have been digitised for the convenience of millennials, the drivers of online shopping, who admit to impulsive shopping online — a trend that mirrors in India as well. India’s leading e-tailer Flipkart and the local arm of American e-commerce major Amazon, along with other digital platforms, have managed to get Indians — not just from metros, but also from smaller towns — to go on an online shopping spree largely through their shopping festivals. The average Indian shopper, who was known to put his/her money on a product — that too a brand he or she has known for long — only after making a store visit, was suddenly seen waiting for Big Billion Day (Flipkart’s online sales event) or Amazon’s Great Indian Festival to purchase a mobile phone. In 2016, about 69 million of India’s 1.25 billion population had shopped online and the number was expected to cross the 100-million mark in 2017, according to a ASSOCHAM study. “When we launched in India four years ago, e-commerce was mostly an urban phenomenon limited to occasional shopping in few categories — led by discounts. The real opportunity to let anyone, anywhere in India buy online was unaddressed. We were driven to create a company that transforms how India buys and sells,” an Amazon India spokesperson told IANS.

From kitchen knives, plastic containers, televisions, refrigerators to smart phones and even gold and diamond jewellery, Indians have now turned themselves into devoted digital consumers who boldly shop for their daily needs, luxuries and fancies online. The use of technology could soon further revolutionise our shopping experience, following the footsteps of the country pioneering in the e-commerce space — China. Alibaba is now working extensively to diminish the barriers between online and offline shopping experiences. The company has brought in “new retail”, which is equipping brick and mortar stores with technological mediums, allowing buyers to scan product barcodes for information about them, pay for them digitally, and even have them delivered at home.