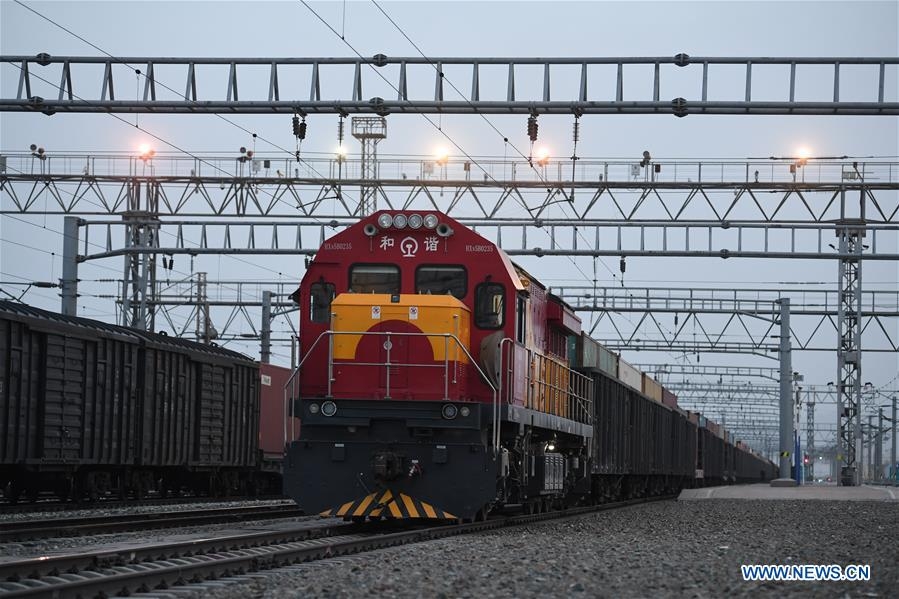 Texmaco Rail & Engineering expects to get back to the pre-pandemic levels of business by the fourth quarter of FY22 backed by growth in rolling stocks, EPC vertical and foundry business/ Representational image |

Texmaco Rail & Engineering, the flagship company of the Adventz Group, said it plans to diversify into the services segment, primarily in areas like track maintenance, and expand in rail signalling.

As part of its diversification and expansion, Texmaco is looking forward to making its presence in the services segment, the company said in a statement.

Texmaco Rail & Engineering Ltd also expects to get back to the pre-pandemic levels of business by the fourth quarter of FY22 backed by growth in rolling stocks, EPC vertical and foundry business.

"We are preparing to diversify into the services segment, primarily, in areas like track maintenance and expand in rail signalling where we are already present. We are also in the process of finalizing our strategy for being a significant part of the expanding urban mobility sector which is also called the Metro Rail," its Deputy Managing Director Ashish Gupta said.

As the economy recovers and grows significantly, the services segment will also move in the upward trajectory, this would give the company an opportunity to increase footprints in the industry, he added.

Texmaco Rail was also in the process of ramping up exports to de-risk its portfolio.

"We are extremely focused on exports of rolling stock to Africa and Bangladesh. With our previous experience in supplying to these geographies, we are well placed to tap into these markets and expand our presence in other markets also. This is one of the big focus areas that we want to be part of in the coming years," he said.

Exports, which currently account for a very minor share of the total turnover, is expected to grow to 10-15 per cent of the business in the next three-to-five years.

Texmaco Rail, which currently has an order book of Rs 3,400 crore, is also looking at being part of the large tenders to scale up business and presence.

Rolling stock accounts for nearly 40 per cent of the company's total turnover, which stood at Rs 1,689 crore in FY21. EPC accounts for another 40 per cent while the remaining 20 per cent comes from foundry and other small business verticals.

The company is also bullish on India and the massive infrastructure roll out plan outlined by the Modi government.

The National Monetization Pipeline Plan could possibly act as an inflection point for giving a big push to the growth of infrastructure in India, attracting significant private capital into infrastructure space in the next few years, the company said.