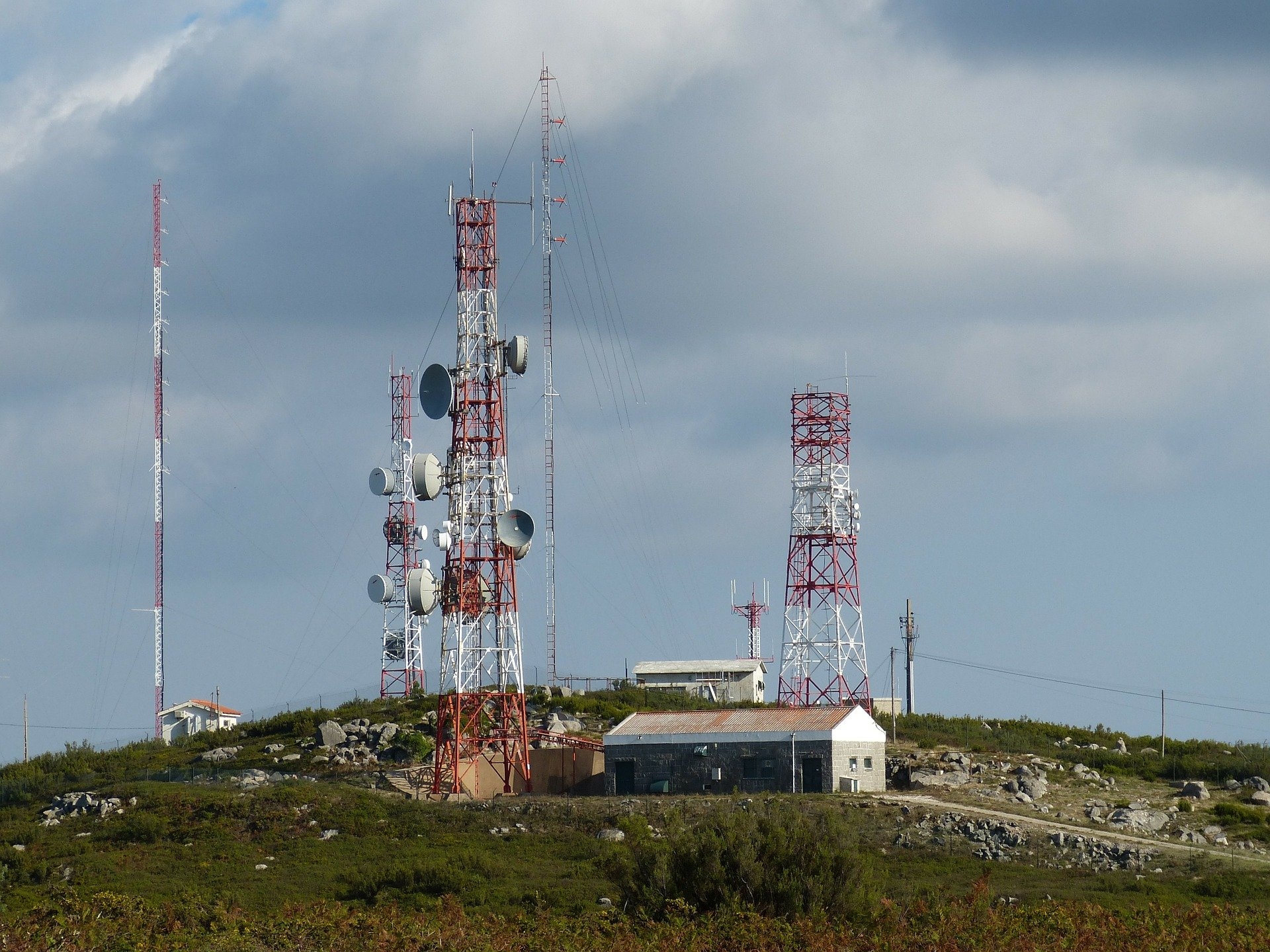 The structure of the package itself underlines a clear intent on part of the government to play a facilitating role in growing the sector and steering it towards the 5G era as well./ Representational image | Photo credit: Pixabay

Indus Towers on Tuesday said the reform package announced by the government has infused optimism into the sector and considerably reduced the risk to the industry structure.

Terming the telecom sector reform package unveiled by the government recently as one of the notable highlights, Dayal said it has pumped in ''a huge amount of optimism around the industry with risk of 2+1 operator... that risk going down, considerably''.

The structure of the package itself underlines a clear intent on part of the government to play a facilitating role in growing the sector and steering it towards the 5G era as well, he said.

''The second quarter has been a good one for the industry. The telecom relief package has been the highlight. We believe that the coming quarter will have a very good bearing from the Fineline and detailing of that relief package and we are eagerly looking forward to it,'' he said.

The company will share its growth-oriented strategy soon, as the overhang of any further consolidation in the sector is considerably reduced.

''...this will focus on how we will get into growth in coming quarters and years to come. This is one of the exciting things which we certainly want to share with you sooner than later,'' Dayal said.

Indus Towers on Monday posted a nearly 38 per cent year-on-year rise in consolidated net profit for September 2021 quarter at about Rs 1,559 crore.

The consolidated revenues of Indus Towers (formerly Bharti Infratel) during the just-ended September quarter stood at Rs 6,877 crore, up about 8 per cent year-on-year. The telecom sector as such has got a shot in the arm with the government recently approving a blockbuster relief package that includes a four-year break for companies from paying statutory dues, permission to share scarce airwaves, change in the definition of revenue on which levies are paid and 100 per cent foreign investment through the automatic route.

The measures, aimed at providing relief to telecom service providers such as Vodafone Idea that have to pay thousands of crores in unprovisioned past statutory dues, also include the scrapping of Spectrum Usage Charge (SUC) for airwaves acquired in future spectrum auctions.

Telecom operators like Bharti Airtel and Vodafone Idea have already said they will opt for the four-year moratorium on payment of dues. The moratorium is expected to free up cash flow to the tune of thousands of crores for telcos.