Japan’s factory output rose for a second straight month in July, signalling a gradual recovery from the blow delivered by the coronavirus pandemic. Ministry of Economy, Trade and Industry (METI) data showed Japan’s industrial output grew 8.0% in July from the previous month.

South Korea’s factory output also grew for a second straight month in July. Industrial production in July rose by a seasonally-adjusted 1.6% from a month earlier, Statistics Korea said on Monday, down from 7.2% in June.

The National Statistical Office (NSO) will release the GDP data for the April-June period of FY21 on Monday. GDP data is expected to be the worst among G-20 countries.

So far, the UK economy has seen the biggest slump in June quarter GDP among the top 20 economies of the world, with a 21.7% year-on-year plunge - its the deepest recession on record.

Read Also
GST compensation: Centre tells states that they are on their own 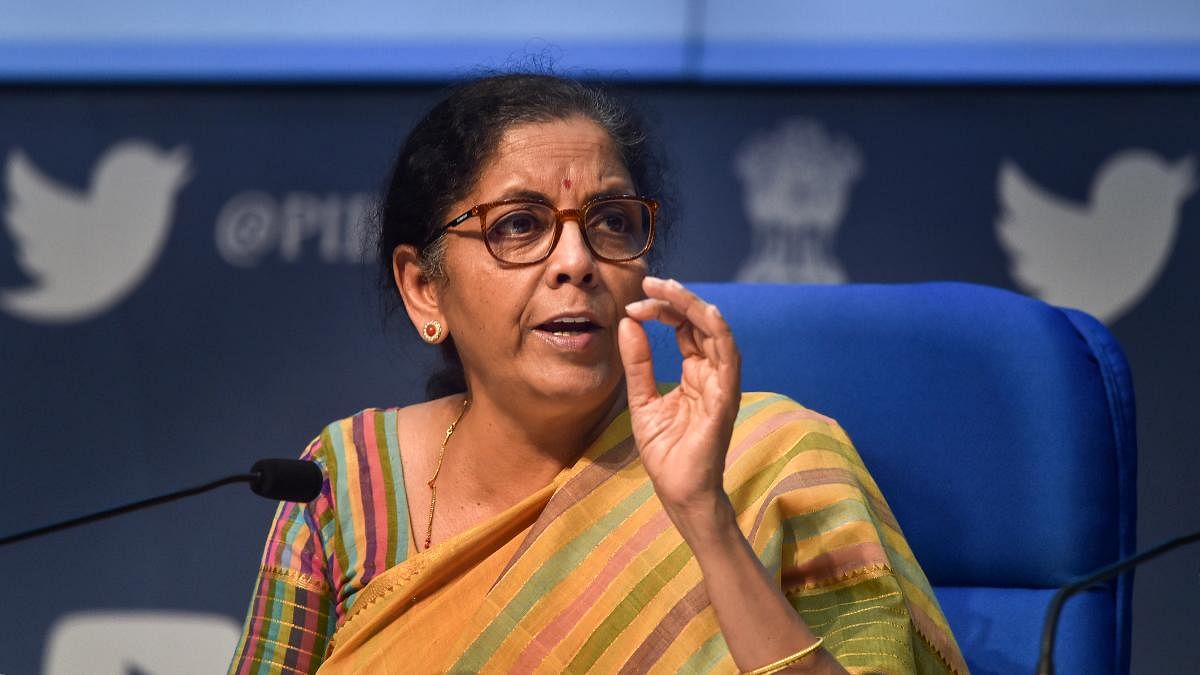