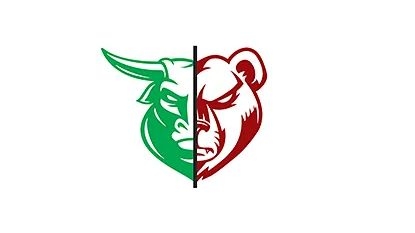 When COVID-19 closed down factories and trade, the world realized that it relies almost completely on China for its pharmaceutical needs. In this regard, India was no exception. India, despite being a major player in pharma, does not have the capability to fulfill its key pharma input needs. It currently imports 60% of its bulk drugs and 85% of its medical devices and most of it is from China. So in its call for going ‘Aatmanirbhar’ the government identified the manufacturing of Active Pharmaceutical Ingredients (API) as an important sector in the race towards self-dependence.

After consultation with key stakeholders, The Government of India has come up with a Production Linked Incentive (PLI) scheme for 53 critical bulk drugs with a 6 year incentives on sales. The scheme outlay is projected to be around Rs.6900 Cr. Additionally, 4 medical parks are planned with 4 different states with each having a budget of Rs.100 Cr. In terms of the benefits to kick in it would take at least 2 years as it is the average gestation period for APIs.

Sounds great. But is it really enough to tip the balance in our favor? The main problem Indian manufacturers are facing is the high cost of manufacturing. While the initiatives adopted are surely the steps in the right direction. Industry veterans are in doubt if it would be sufficient to fill the gap. Currently, there is a 23% difference in costs of API manufacturing between China and India.

Another problem is that the incentives are linked to production capping. So the players have to continue producing at capped limits to receive incentives. So what happens to them after the incentive period runs out? The reason China has such an enormous pricing advantage is due to economies of scale. And absence of that puts the industry in a competitive disadvantage.

Till 2001, India was the world's API leader, but economies of scale and loose compliances propelled China to world No.1. India is still a long way away to take back the crown but new policy initiatives certainly are big strides taken in the right direction.

The PLI scheme can definitely get the ball rolling for India Pharma, but there are a few gaps that need to be ironed out. With China lacking proper compliances, India definitely has the advantage in regulated markets. So export potential might be raised due to the scheme but several such initiatives need to be bundled together for substantial results.

This initiative is certainly a #Teji as it shows the government's intention to act as and when required. Such intent certainly gives confidence to businesses but several restrictions will need to be worked with to achieve maximum effectiveness.