HomeBusinessTeji Mandi Explains: Will India run out of electricity?

Teji Mandi Explains: Will India run out of electricity?

Photo by Pok Rie from Pexels
Follow us on

We witnessed one of the worst cash crises during the COVID-19 pandemic, and now in the post-pandemic era, we are in the midst of the worst energy crisis in years. According to reports released by the Ministry of Power, the coal-based power plants in India are staring at a shortage of fuel. At the end of last month, coal-based power stations had only an average of four days worth of stock. Not just India, the entire world is reeling with energy crunch. Natural gas prices have surged in Europe, while several factories in China are suffering from power shortages leading to the short supply of coal.

What’s All The Fuss About?

It all started when the prices of natural gas, oil, coal and other energy sources touched multi-year highs. The price of electricity in Europe has surged by over 250% since the beginning of the year. Inadequate coal supply has led to energy crises all over the world. China remains one of the most-affected countries, as their factory output has decreased for the first in 18 months. This shows the gravity of the situation in one of the manufacturing hubs of the world.

In India, the price of domestic natural gas has increased over 60% this week. In fact, thermal plants that use coal have slashed imports due to their rising prices. This results in a drop in power production, affecting all industries. Severe power shortage would further impact prices of consumer goods, and this would worsen India’s consumption space.

How Did This Energy Crisis Start in the First Place?

Globally, the energy prices have gone up, just like fuel prices in India. It has become unbearing and is burning pockets of laymen in the country. Rebound in consumer demand is seen as one of the primary factors behind the sudden rise in energy prices. While some market experts believe that increasing restrictions by the government on the traditional energy sources is one of the reasons behind the surging energy prices. For instance, China had pledged an aggressive plan to reduce 65% emissions by 2030. As a result, the country is cutting down coal mining massively to meet its target.

India is currently suffering from twin challenges of soaring electricity demand and decline in local coal output. Since imported coal prices have shot up, coal-fired plants will remain under pressure. Additionally, rains this year have also affected the coal mines and the transport routes. As per the government data, coal inventories in the power plants have slumped to 8.1 million tonnes in September, a drop of 76% since last year.

It’s said that Coal India will provide aid to power plants by increasing their supplies by the second week of October. However, this again depends on the rain as it takes a significant amount of time to replenish the badly damaged stockpiles.

What Lies Ahead Now?

Winter is upon us, and a severe one this time could worsen the ‘power shortage’ situation. Many economies are gradually reopening, which means a higher industrial activity amidst power shortages. This is not good, especially for India, which is already pacing at a higher momentum. The Indian government will have to rethink its energy policy. Traditional fossil fuels will be needed to support the current energy crisis in the country. Three out of four power plants in India have less than a week’s coal in stock. This only calls for an immediate attention of the government. 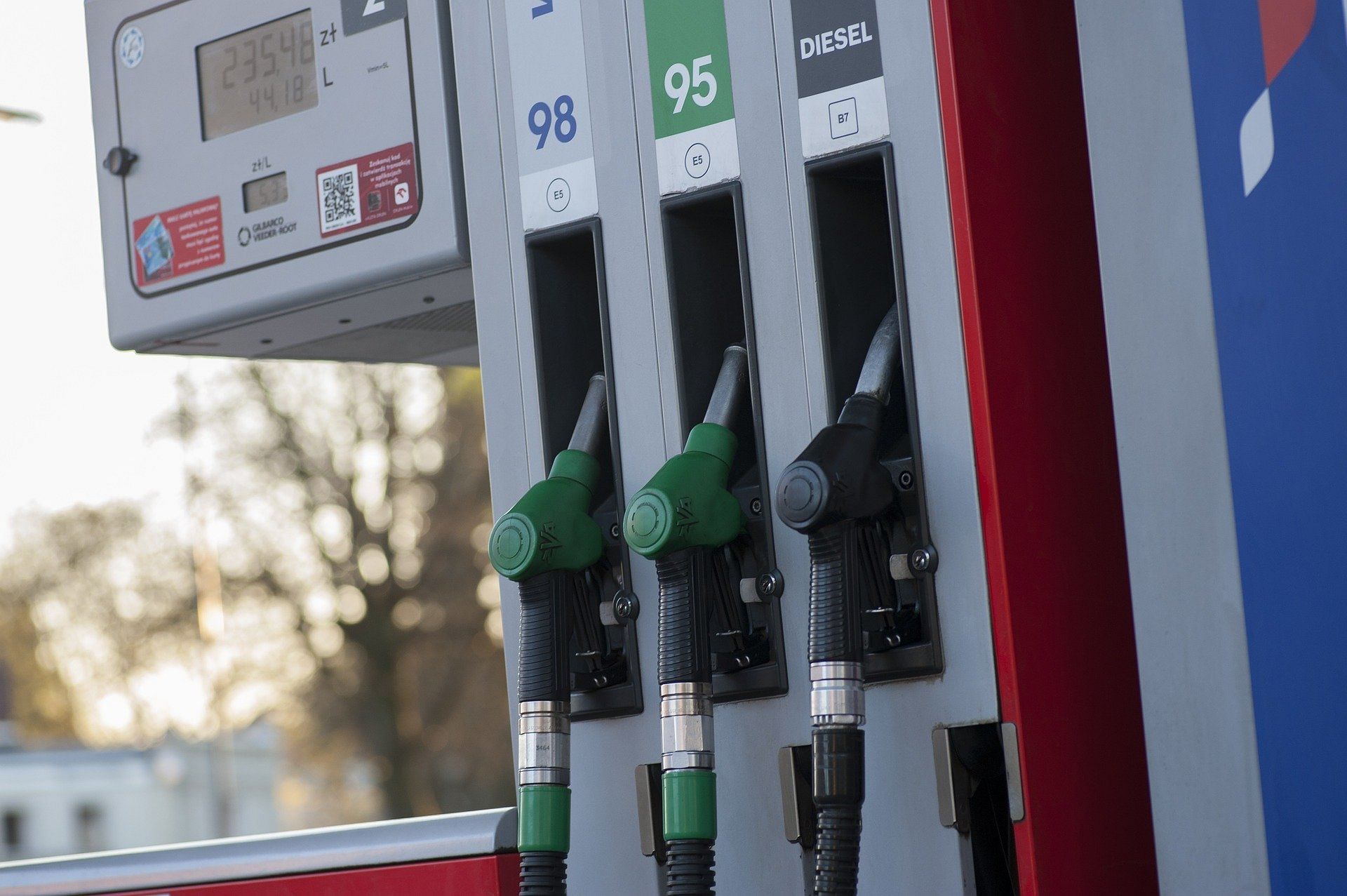