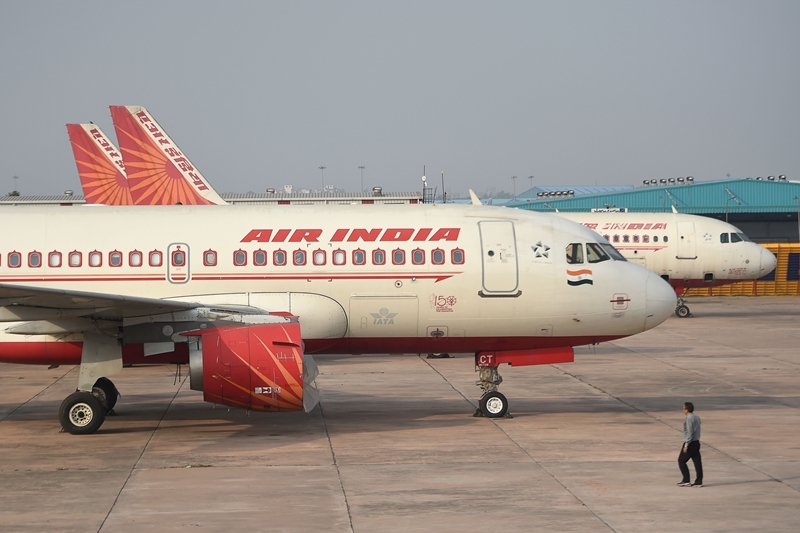 Life comes full circle to the Tata Group. The group emerged as the winning bidder for the government’s policy to privatise the cash guzzling Air India by submitting a bid of Rs 18,000 crore for its enterprise value. What is interesting to know is that back in 1953, the Indian government had forcibly taken over Tata Airlines from the group, and nationalised it to form ‘Air India’. In a nutshell, the deal made the airline company land back in the hands of its rightful owners, the Tata Group!

Due to this, the Indian government had put Air India for sale for a long, but could not find suitable bidders. The privatisation process finally came to an end in October 2021 when the government added sweeteners to the deal and the airline landed in the hands of the Tata Group.

What’s In-Store for the Tata Group?

As a part of the deal, the Tata Group will pay Rs 2,700 crore cash and assume Rs 15,300 crore of the airline’s debt for a 100% stake in Air India, its subsidiary Air India Express, and a 50% holding in ground-handling company AISATS. In return, the Tatas would get 141 Air India aircraft of which 42 are leased and 99 are owned. The Tata Group will also get access to 4,400 domestic and 1,800 international landing and parking slots at domestic airports and 900 slots at airports overseas.

According to the data released by the Directorate General of Civil Aviation (DGCI) in October 2021, Air India was the third-highest in terms of passenger complaints.

As a result of these concerns, the Tata Group is believed to be working on a 100-day plan to improve the standard of services of Air India. It aims to improve the airline’s on-time performance and other issues that include passenger complaints and call centres. While these issues cannot be improved completely in a 100-day duration, the Tatas will strive to make significant improvements to reclaim its status as once known as the most punctual airline!

A Glimpse into the Future!

With the takeover of Air India, the Tata Group will have a total of three airlines in its kitty. It already has stakes in two joint-venture airlines - Vistara and AirAsia India. Further, Indigo and Spicejet are the two market leaders in this space. Meanwhile, Akasa Airlines backed by billionaire investor Rakesh Jhunjhunwala has already placed aircraft orders worth $9 billion with Boeing. Add to it the new investors backing the grounded Jet Airways, which plans to fly high starting summer of 2022.

With too many players competing to fly high, the Tata Group will have to make significant investments in Air India to improve its service quality and reclaim the status that it lost a long time ago. And hence this 100-day revival plan!