Last year and a half have been nothing but catastrophic for the poultry industry. First people stopped eating chicken, fearing the spread of COVID-19. Then, the industry was struck by the bird flu, and now, the shortage of soymeal has cast its shadow over it.
Teji Mandi 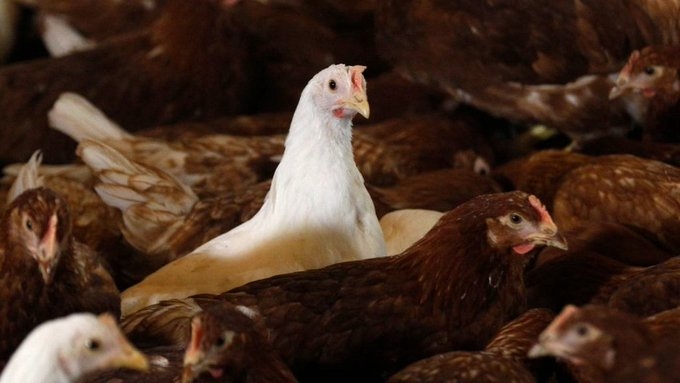 Of late, India's poultry and livestock farming industry is seen running from pillar to post. Their business dynamics of the already battered industry have gone for a toss due to the tight supply of soymeal, which is a crucial raw material for them.

Soybean prices have gone up from Rs 35 per kg last year to Rs 80 per kg. Prices of its alternative ingredient maize have increased from Rs 15 per kg to Rs 25 per kg. It has become difficult for the poultry industry to source quality feed for its birds.

Elevated prices of soya and maize have increased the cost of production for the poultry industry. As per a recent report, the cost of rearing chicks went up from Rs 70 per kg to Rs 120 per kg in July. It is reflected in the end pricing of products.

The poultry industry managed to take a price hike and pass the burden on end consumers. Egg prices went as high as Rs 8 in select markets, while broiler prices inched up to Rs 300/kg in July 2021. But, there is a limit to which a customer's tolerance can be tested. And the industry has reached that limit.

Apart from domestic poultry and other meat processing industries, the impact of soybean shortage is visible even on exports. Solvent Extractors’ Association (SEA) has reported a 57% drop in export in July.

Battered by the burning raw material prices, the industry is waiting for the government to perform the rescue act. The poultry breeder association recommended the government allow importing soybean meals to help the domestic poultry industry. And last checked, even the government has allowed importing 12 lakh tonnes of soymeal.

Not Everyone on Board With the Government

Post the government's green signal, traders have even started placing the orders. However, this soymeal is of genetically modified (GM) variety. It has left a section of the industry apprehensive about the move as India has not approved GM foods, and there is a concern about it entering the human food chain.

Despite this, the government has gone ahead. So, the poultry industry will be officially procuring genetically modified soya seeds. It surely can create a catastrophic impact if spread across a wider food chain. But for now, its impact remains to be seen.