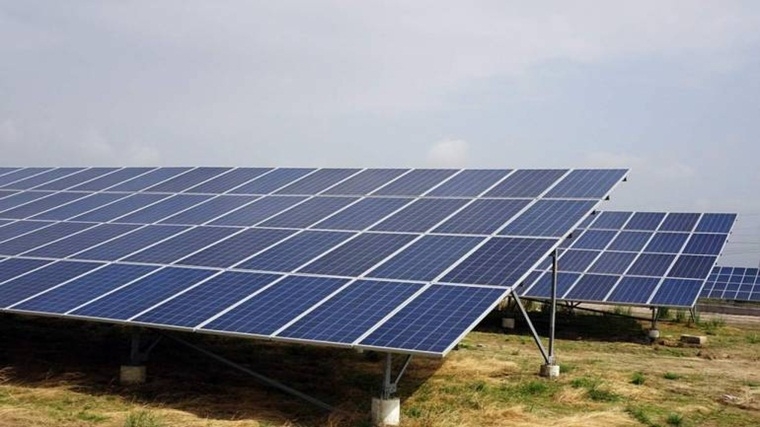 Climate change is a top priority for every country right now. This is one of the reasons why China has cut down the manufacturing of several raw materials that require the burning of fossil fuels. Currently, India is taking a step towards a similar direction, to slash carbon footprint by 33-35% by 2030. It’s an ambitious plan factoring in that 70% of our electricity needs are met by coal. But nothing is impossible!

A few weeks back the media carried a headline- ‘Only 4 days of coal left in India’. This made everyone worry, including the government. However, the issue was solved with Coal India jumping to help. The larger picture of continuous coal usage presents a haunting reality of blinding pollution in the country. While the world is cutting down on coal, our dependency continues to remain the same. But the problem is coal is cheap, and developing countries like India prefer low-cost fuel sources. And that’s what made us the third-largest producer of carbon dioxide emitters in the world.

The government boosted the coal mining sector last year by holding a series of commercial auctions. If this continues, India will not be able to achieve its commitment made under the Paris Agreement. According to the agreement, India is expected to cut emissions relative to the GDP by a third by 2030 from 2005 levels. This means we will require a climate change plan that would cost over $2.5 trillion by 2030, which is almost the country's current GDP.

The Union Power Ministry announced on Saturday that India has proposed new measures to reduce emissions and combat climate change, including a minimum share of renewable energy used by industries. This will steadily bring in a change, to adopt green hydrogen instead of fossil fuels. Additionally, the centre is also pushing for ethanol as fuel for flex vehicles that could be able to operate on 100% bioethanol.

The idea of flex vehicles or cutting down total dependency on fossil fuels is going to take a lot of time to implement. Shifting from coal-dependent energy grids to renewables is not cheap. Even though we have Adanis and Tatas in the country, to change the entire landscape into climate-proof geography is tough. That’s why India has announced a net-zero target 50 years from now, at 2070!