It is not just the tech workers who found new jobs quickly other industries like transportations, manufacturing, entertainment and leisure and delivery have also landed jobs quickly.

Those who have lost jobs in the ongoing layoff season see some relief as most laid-off tech employees have landed new jobs within three months of starting their search. According to reports by the Wall Street Journal, which cited a survey done by ZipRecruiter, 79 per cent of the staff that was fired in the tech industry had landed a new job within three months of the firing.

The survey found that nearly four in 10 tech workers who were previously laid off, found jobs in less than a month after beginning their search.

It is not just the tech workers who found new jobs quickly; other industries like transportation, manufacturing, entertainment and leisure, and delivery have also landed jobs quickly.

Amid funding winter thousands have lost their jobs due to massive layoffs by the tech companies. The number is so large that it has surpassed the levels from the Great Recession in 2008–2009, which began with Lehman Brothers' collapse. 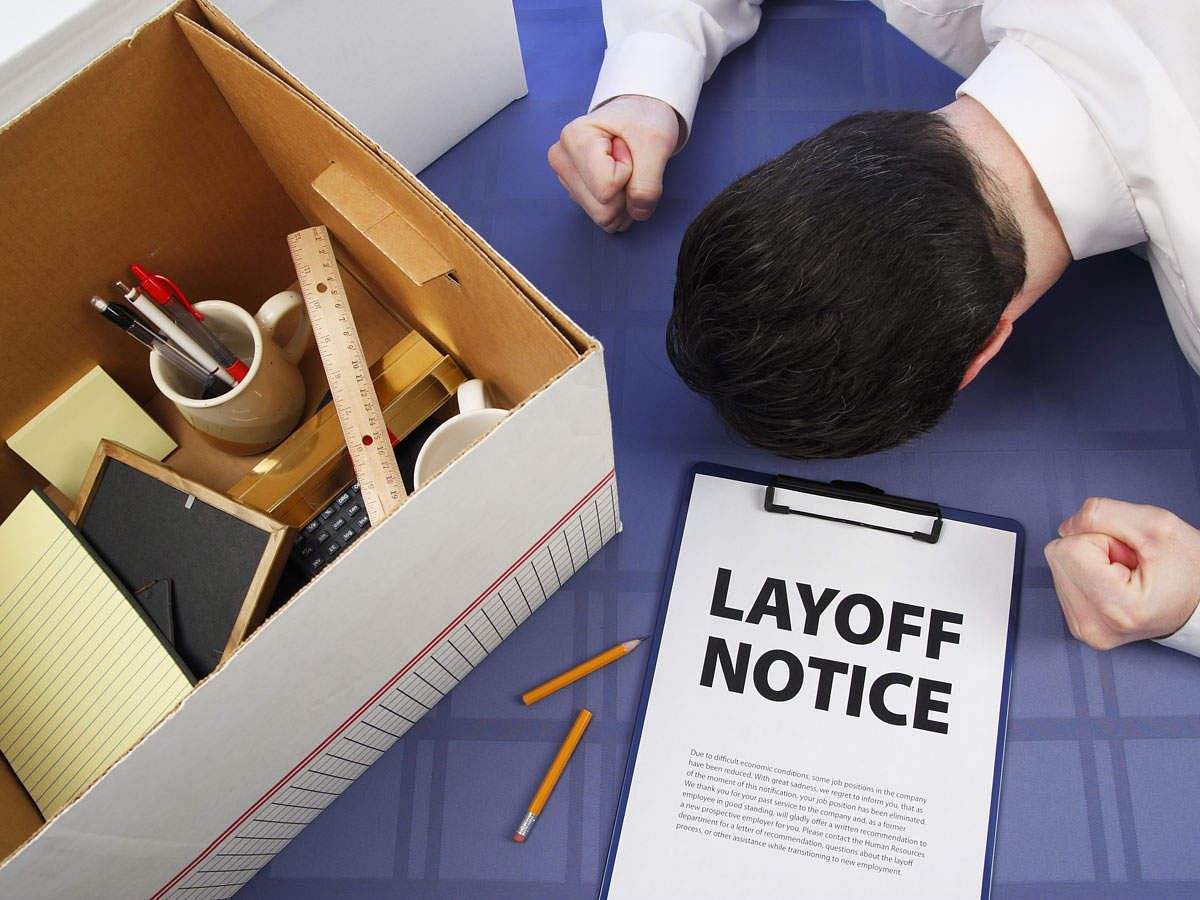 According to the data tallied by Crunchbase, over 91,000 workers in the US tech sector were laid off in mass job cuts this year alone.

Edtech was also heavily impacted after they went on a hiring spree during and after the pandemic. Indian companies like Vedantu, BYJU’s, Unacademy, and others will let go of about 17,000 tech employees in 2022.

Despite the good news, the fear of more layoffs still continues as Amazon, Twitter, Google, and some other tech companies are set to lay off more workers next year. The cold storm may not yet be over for the startup ecosystem's funding winter as it is expected to last for another 12 to 18 months.

Rupee rises 8 paise to end at 81.53 against dollar