'We feel aggrieved that our fundamental and other valuable constitutional and human rights have been suspended and grossly violated for the past 30 years,' Jyoti Mehta says

Jyoti Mehta, wife of late stock broker Harshad Mehta, the architect of the 1992 stock scam, has said that from 1993 onwards, the Mehta family became the biggest victim of the highest form of 'tax terrorism'.

In a website said to be created by Jyoti Mehta -- www.harshadmehta.in -- the wife of the late stockbroker broke her silence nearly 21 years after her husband's death in prison.

"We feel aggrieved that our fundamental and other valuable constitutional and human rights have been suspended and grossly violated for the past 30 years, and our family is being meted out with a group punishment even though we have not undertaken a single transaction in securities with the banks nor any banks have lodged any claims on us," Jyoti wrote.

She said all these years group punishment is being meted out to her family by the authorities only because they were related to Harshad Mehta even though "we have not violated any law of the land".

"The proximate cause appears to us to be the revelations Harshad was compelled to make in the year 1993 about his meeting with then Hon'ble Prime Minister Narasimha Rao on 04 November 1991, the fateful day which changed our lives for ever," Jyoti alleged.

According to her, since 4 June 1992, Harshad Mehta withstood the intense pressure of the investigation and questioning.

It was only in June 1993 when Harshad Mehta at a press conference said he was summoned for a meeting by the late Prime Minister Narasimha Rao on 04 November 1991. He had disclosed this at the press meet as he was dragged by several probe agencies making baseless allegations and was being framed in many cases, Jyoti said, as per the website.

"There is no allegation made for violation of any law of the land and even though the Torts Act does not provide for or support such a treatment to innocent persons, we have been marked and discriminated against and singled out by the political dispensation of that time," she said.

According to Jyoti, the court appointed custodian till date has not established any nexus or flow of any tainted monies to the family as required by the law.

"The Central Bureau of Investigation (CBI), even after combing through each and every transaction undertaken by Harshad Mehta and studying the flow of monies under these transactions, has not yet cited any one of us as accused except his two younger brothers," Jyoti added.

The long years after Harshad Mehta's death have been a very difficult journey for the family while her husband has not been proved guilty of the allegations levelled against him, she said.

And therefore she was constrained and compelled to at least posthumously defend him since the subsequent facts and events completely vindicates him of what he had stated and conclusively demolishes baseless allegations made against him by some vested interests, Jyoti said.

Terming it as ironic that the allegations of criminal offences were made which do not concern the Income Tax (IT) department, Jyoti said "the government used the IT department the most to foist upon us false, fabricated and patently illegal demands of about Rs 30,000 crore spread over more than 2,200 proceedings".

"The discretionary powers under the IT Act have been grossly abused to raise such preposterous demands, assessing us by more than 100 to 300 times of our actual incomes," she said.

She said the family has already won more than 1,200 large cases and and brought down the illegal demands from Rs 30,000 crore to Rs 4,000 crore and also secured refunds to the custodian of Rs 814.33 crore and further refunds of about Rs 5,500 crore are already overdue and not being made by the IT department.

According to her, when the remaining appeals are heard, the claims of revenue are expected to fall to about Rs 200 crore and will entail further refunds.

"Thus, we have thwarted the plan of the IT department and the custodian to usurp Rs 3,285.46 crore released to them by completely paralysing our organisation and hurting our ability to defend ourselves though at one point after Harshad's demise, this plan had already succeeded. In the process, irreparable loss of Rs 20,677.28 crore is already suffered by us," Jyoti said.

She also alleged that the custodian wanting to uproot the family from their residential apartments by misrepresentations got the flats sold thrice to be quashed by the Supreme Court.

"But for our relentless efforts in contesting false claims and recovery of our attached assets, our family would have been on the roads. However, we lament that the above victories came with a huge cost as our offices and our assets were sold, causing huge losses and saving our residence is a very little consolation in our overall sufferings," she said. 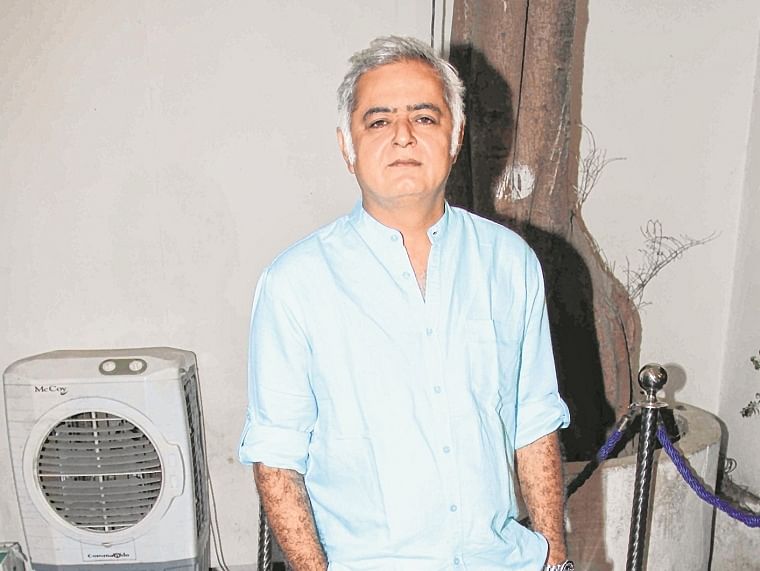